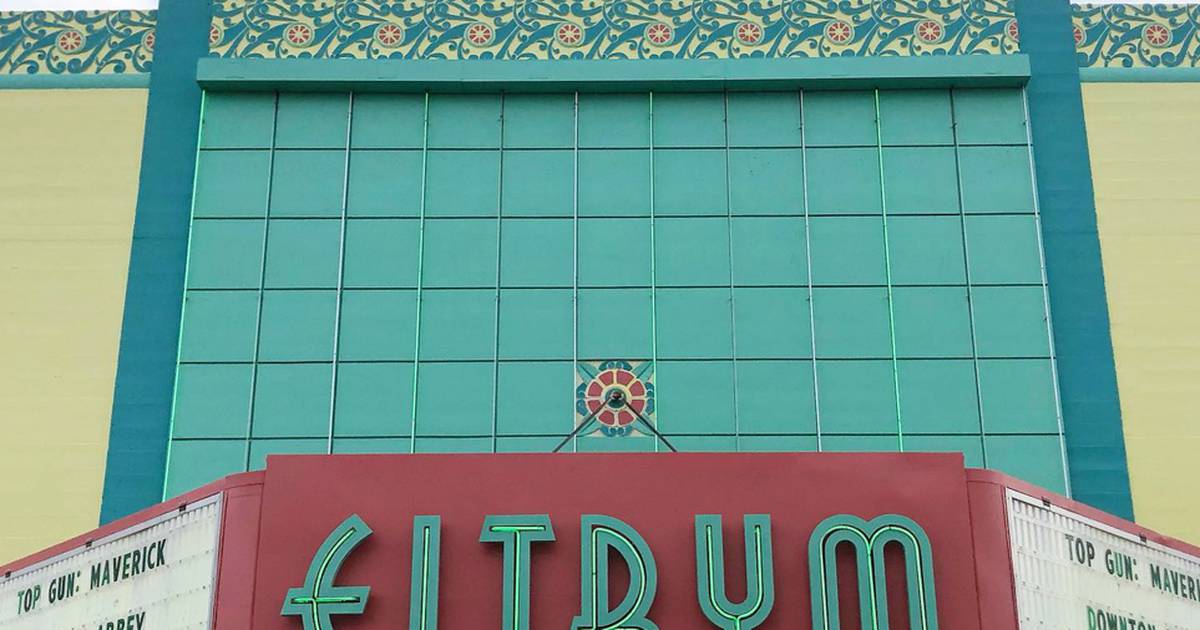 While Portland’s cinematic culture is known to be deep-rooted, there’s a much broader landscape of film exhibitions in Oregon. The National Association of Theater Owners estimates that over 60% of the state’s theaters have five screens or fewer, and many such locations exist far from cineplexes and arts centers.

For a cinephile’s summer road trip, we highlight some of the best theaters in the Oregon metro area, particularly those that are independently owned, historic and distinctive.

Most small-town theaters in Oregon show blockbuster films, while college towns and larger cities have the art houses. Bucking this trend, City Lights Cinemas shows everything from David Cronenberg to music documents to live streams from the National Theater.

“Even smaller communities have diverse demographics — and a lot of these people look beyond the mainstream,” says Michael Falter, co-owner of City Lights, whose theater has over 1,000 members. “We want to be a part of the coastal arts landscape and we need to look beyond the blockbusters to do that effectively. But I love putting dinosaurs on screen every day.”

In the history of theater design in Oregon, one name keeps cropping up—Day Walter Hilborn. The prolific architect designed more than 30 theaters in the Pacific Northwest during the ’30s and ’40s, including the Cameo in Newberg, the Odem in Redmond and the Kiggins in Vancouver, Washington.

With its aqua and fiery orange color scheme and art deco foliage, the Eltrym in Baker City is among the most eye-catching stills out there. Named after founder Myrtle Buckmiller, the Eltrym is currently showing premieres across three screens.

Half a century ago, the word bijou (or jewel) was such a common theatrical name that it appeared in Stephen King’s Children of the Corn as a typical rural example. Additionally, theater tracking website Cinema Treasures estimates that at least 230 defunct American theaters were once Bijous. The last one standing in Oregon is the Bijou in Lincoln City (RIP to Bijou Art Cinemas in Eugene, 1981-2021).

Co-owner Keith Altomare is just as proud to carry on the Bijou name as he frequently solicits audience feedback on films in the theater lobby.

“We believe in the philosophy that ‘the show starts on the sidewalk,’ and try to entertain as soon as you reach the front door,” he says. “The Bijou nickname is and will always be part of the story.”

The only way to defeat a film desert… is to show films in the desert. Burns, in eastern Oregon, is over 100 miles in either direction from the nearest movie screen, which only adds to the importance of the Desert Historic Theater and its bubblegum pink facade. Built in 1948, the theater is currently owned by “Tiny” Pederson, who told NW News Network in 2016 that he barely makes a profit and keeps the theater open mostly to local children.

Art Deco, Pillbox Brick, and ’80s Mall Core are all standard theatrical aesthetics. A big red barn? Not as much. But owner Drew Kaza says Sisters Movie House fits so seamlessly into the central Oregon town’s “faux western” vibe that many passers-by don’t even realize it’s a theater.

“We couldn’t have a big neon tent,” says Kaza, though he can handle five screens showing blockbusters, indies, documentaries, and “any movie with a horse in it.” It’s safe to say that it’s the only theater in Oregon with ax handles for doorknobs.

Dozens of Oregon movie theaters are 75 years and older, with well-known histories of closing in the ’70s, disbanding larger auditoriums, and surviving through crowdfunding. But Brookings’ Redwood Theater, which dates back to 1909, is one of the oldest still regularly showing movies.

According to its website, the Redwood (formerly Pine Cone) has never stopped operating in 113 years and has survived both the Spanish flu and COVID-19.

Obviously, this is not a complete list of Oregon theaters. Dozens of underrated theaters keep cinema alive despite economic and technological challenges. Cheers to a few more: