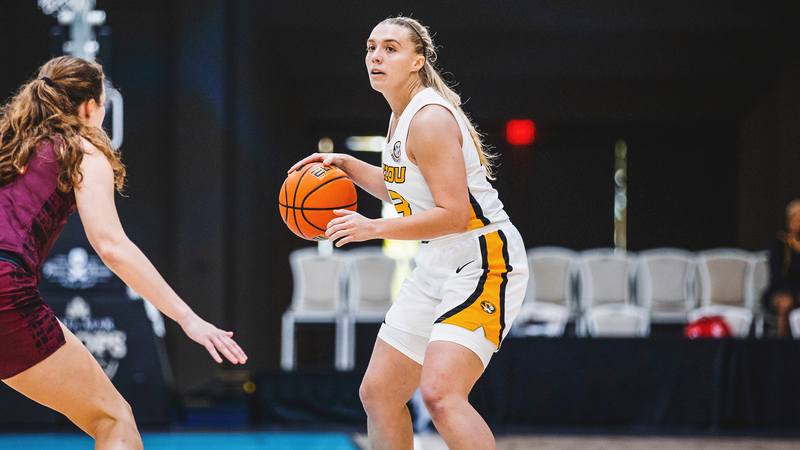 NASSAU, Bahamas – The University of Missouri women’s basketball team suffered its first loss of the 2022-23 season in a hard-fought battle against No. 11 Virginia Tech, 73-57. The fight ended the Tigers’ trip to the Baha Mar Pink Flamingo Championship.

The Tigers opened the first quarter with efficient scoring, and the balanced attack gave Mizzou a 28-26 lead at half-time. Graduate Guard Haley squad carried the unit with 10 points in the first half while the Tigers shot 54.5% from the field in the opening frame.

At the other end of the pitch, Mizzou held strong for the first 20 minutes. The Hokies averaged just a 30.3% clip in the first half, keeping reigning ACC Player of the Year Elizabeth Kitley off the field 3-10.

As the second half began, the Tigers couldn’t continue their shooting prowess while Virginia Tech found its rhythm. The Hokies took an early lead in the third quarter and had an advantage throughout the second half

Mizzou fought back to get the game into single figures in the fourth quarter when Troup buried a pair of threes to close the gap and cut the lead to nine at 8:36. Despite the late attack, the Hokies were able to hold onto the win.

Mizzou returns home to face Saint Louis on Wednesday at Mizzou Arena. Tip off is scheduled for 7 p.m. and will be broadcast on SECN+.