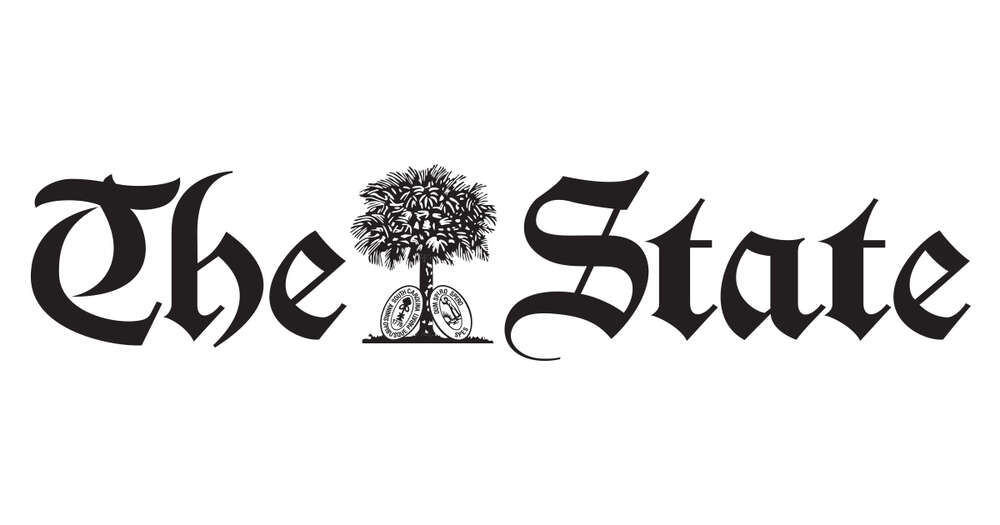 In the lyrics of a lullaby, Brittany says to her two children, “Just know that my love goes on no matter where you are.”

Having just given birth to her second child, a girl she named Ke’ziah, just 12 days earlier, mother and daughter are separated while Brittany is incarcerated at the Camille Griffin Graham Correctional Institute in South Carolina, Columbia.

The lullaby, which Brittany composed with musicians from the University of South Carolina, shows how she bonds with her babies even though she can’t be physically near them.

Brittany is one of four participants in the University’s inaugural session of the Lullaby Project, a program developed by Carnegie Hall’s Weill Music Institute.

The University of South Carolina School of Music, led by cello professor Claire Bryant, is now a partner in the program. Bryant said she hopes to continue offering the program at South Carolina Department of Corrections facilities and expand the program to homeless shelters in the Columbia area.

“The goal is to provide an artistic experience to connect the parent with their child,” Bryant said.

“Giving someone the opportunity to write a play for their baby is an emotional experience,” Bryant added. “They’re separated from their kids right now, so it’s a sad situation. But that brings hope to this situation, I think.”

Alexis has hidden pictures of the newborn in the notebook in which she composed a lullaby for her 8-month-old son Jamis.

“He’s what motivates me here to come home to him,” Alexis said.

Alexis decided to take part in the Lullaby project because it allowed her to reach Jamis.

“I don’t think anyone would turn that down,” she said.

Correctional Director Bryan Stirling said metal and walls could stand between the women and their children, but that would not break their bond.

“They’re not there and they’re not there for their children like parents should be, but they’re trying,” Stirling said. “I think it’s amazing that they stood up and wanted to do this.”

It also creates experiences for participating music students, Bryant said, and empowers them as artists to interact with the broader community in which they live.

“Music connects us,” she says. “It’s a reminder of why we make music in the first place.”

Next, the musicians record the lullabies composed by the women. These recordings will be made publicly available on the Lullaby Project website.

The university and Department of Corrections also hope to play the recorded lullabies for the women’s children. Stirling said the prison has video visits and wants mothers to be able to see their children’s reactions to the music.

Ashley said her fiancé helped her keep in touch with their five children on a daily basis, including her two-month-old daughter Isabelle, while she was incarcerated. In her lyrics, she tells them the breakup “is just a moment.”

“Feel my arms around you, you’re the best of me,” she sings.