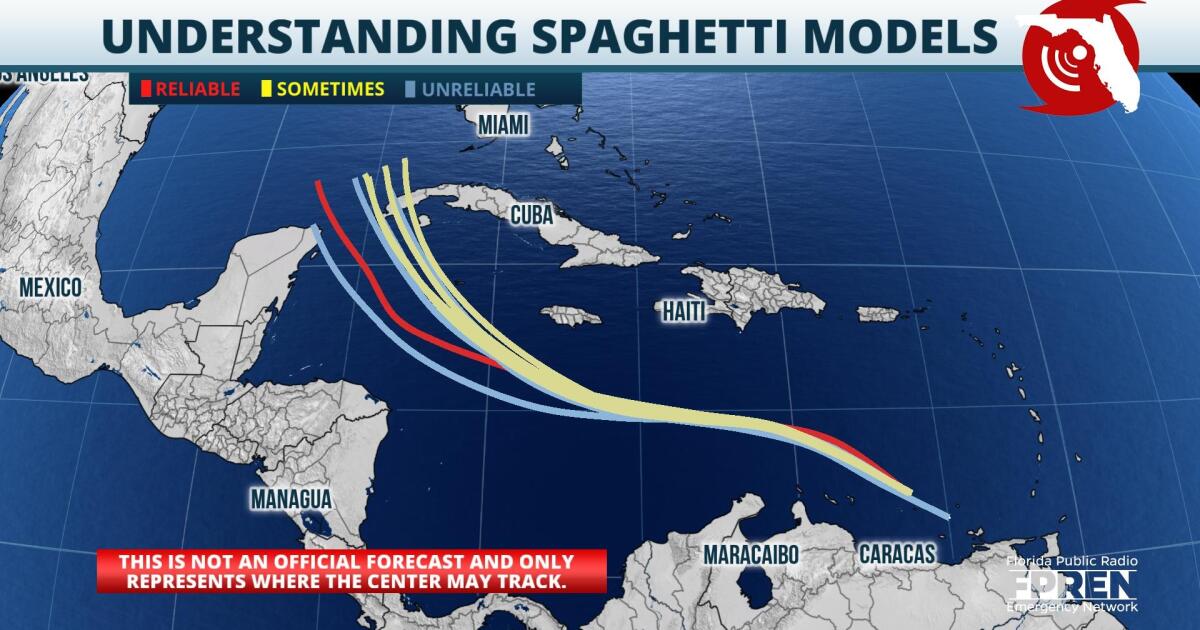 As a tropical system brews in the Caribbean, it could be the first storm of the season to reach the Gulf of Mexico.

No doubt by now you’ve seen a ton of graphics and conversations on social media featuring colorful spaghetti mockups or spaghetti plots scattered throughout the Gulf and Peninsular Florida.

While these graphs have gained public attention in recent years, meteorologists advise caution in placing too much confidence in the possible trails these models can provide.

Spaghetti models are a combination of different model ensembles. It shows the different paths a storm can take, but it’s not a crystal ball either. A spaghetti model does not predict the strength or potential impact of a storm. They’re an easy way to communicate where a storm might be headed given the data available at the time. Generally they are used by meteorologists to give the public a geographic range

There are two main ensemble weather models used to forecast tropical systems. These are the GEFS from the United States and the ECMWF or “Euro” model. The GEFS generates 21 ensemble models while the ECMWF generates 51. Together with some tropical systems specific models, these models produce different “runs” of the data that are visualized in the spaghetti plot.

“Most likely the next run [of the data] will change,” said Jeff George, director of the Florida Public Radio Emergency Network.

George said this is especially true when the models are in the development phase, such as before a storm is officially named. So determining a storm’s path too far from where a storm would potentially make landfall can do more harm than good. Because of this, meteorologists are analyzing constantly updated models to better understand how the storm is developing and how it may affect the country.

“With ensemble models, you can have over 90 predictions. It helps us better see where a storm might be going,” said Stephen Mullens, an assistant professor of meteorology at the University of Florida.

Mullens said there are so many differences between the models because they have to get very small details right. This includes small details about the storm, but also the environment through which its trail leads. Water temperature, wind shear, and other factors can make a big difference in how the storm develops.

“With this current storm, we expect a landfall in the next seven or eight days. Now it’s time to go through the checklist of responsibilities. When you are away for about four or five days, you want to start preparing your home.”

Mullens emphasizes that the model will absolutely change due to factors in the storm and environmental factors surrounding the storm that have yet to be determined by the models.

“It is definitely important to note that this forecast is subject to change. In the next two or three days, the models have to predict how the eye will develop. The question is where [in the Caribbean] it will form and how strong it will become. That will determine what will happen next.”

George said follow trusted sources like the National Weather Service and the National Hurricane Center. The models are constantly updated, so you might not even realize you’re looking at an outdated piece of information that’s being circulated on social media.

Warning residents too early or too late about a possible storm can be a dangerous game. “If we warn too early, or if we warn based on unreliable data and the storm doesn’t hit as expected,” George said, “trust and credibility can be damaged.” A late warning leaves less time to prepare… it’s mostly a balancing act.”

Now is the time to prepare for a hurricane or tropical storm if you haven’t already. Make sure you stay up to date with information from local emergency management should your area be affected by evacuation orders or closures.

How to find COVID vaccines for children under 5 years old 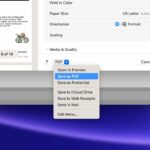 How to save iMessage conversations as PDF 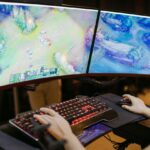 How to live stream games from your Nintendo Switch 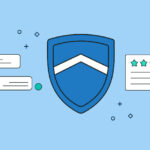 Brand safety: How to protect your brand on social networks 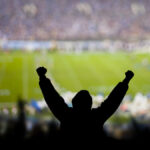 Sports betting in North Carolina: when will it be legalized, how to bet online, where to see tips and promos