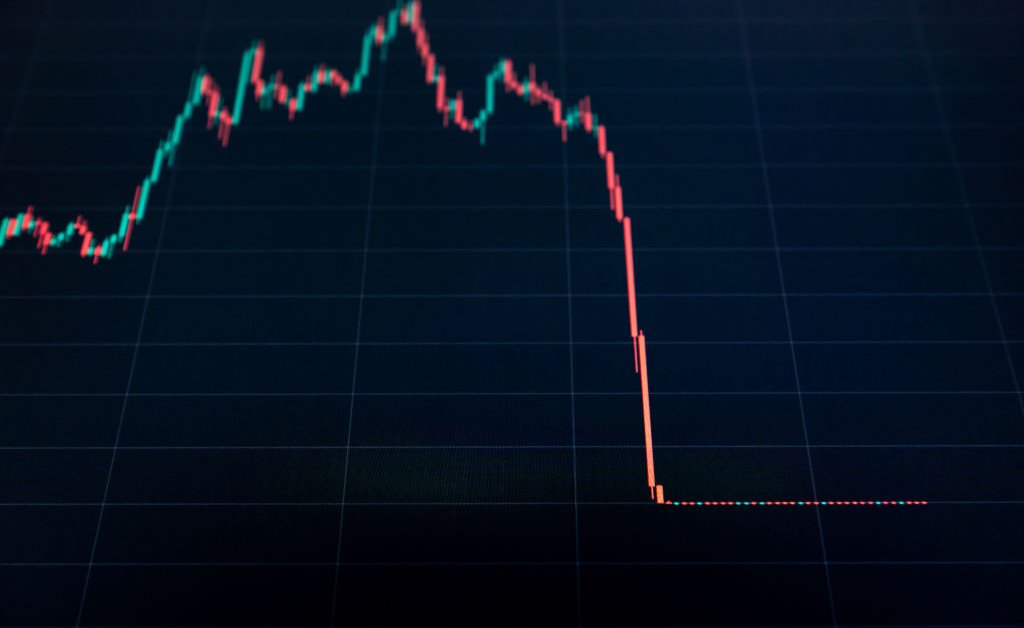 The cryptocurrency winter, which has seen the prices of most crypto assets plummet in recent months, has shed a harsh light on the fragility of bitcoin and other crypto assets as a store of value. The notion that, unlike other risky assets, they would prove immune to changes in interest rates or serve as a hedge against inflation, was invalidated. Stocks have certainly taken a hit lately, but the cryptocurrency’s crash was even more drastic. Bitcoin’s price has fallen by about two-thirds since its November 2021 peak, and the combined market value of all cryptocurrencies has fallen from around $3 trillion to less than $1 trillion. Even stablecoins, cryptocurrencies rumored to be backed by dollar reserves and other financial assets designed to help keep their value stable, have proven fragile amid the downturn.

Does this mean the beginning of the end of the crypto revolution? Probably not. In fact, the cryptocurrency cleanup could benefit the sector by curbing some of the widespread speculative aspects and helping focus on the beneficial elements of the technology. Could government regulators, already impacting the crypto industry and no doubt redoubling their efforts given recent events, stall innovation? If designed properly, regulatory oversight could actually prove beneficial to this sector as it would bring more stability and legitimacy.

The cryptocurrency revolution promised to democratize finance by reducing the power of big banks and other traditional financial institutions, while expanding access to basic financial products and services so that less affluent households can benefit. However, the reality is that many of these benefits are not realized.

The new technologies have created products that were previously unimaginable, including digital toys that are often of little practical value, such as non-fungible tokens and meme cryptocurrencies. But there are also some useful ones like smart contracts that allow to buy and sell financial assets directly without the intervention of traditional intermediaries. This should at least reduce costs and improve efficiency by creating competition for established institutions.

There are also downsides to the cryptocurrency revolution that have become clearly visible over the past few months. The lure of the easy money that can be made from investing in cryptocurrencies proved enticing to many investors. Ownership of many crypto assets quickly became concentrated among well-heeled investors, threatening to widen already massive wealth disparities. The slump in crypto asset prices has, as usual, taken its toll not so much on seasoned, wealthy investors who can handle the volatility, but rather on undemanding retail investors who may have been taken in by the frenzy of flashy new digital products and not understanding or ignoring the risks.

Even the financial disruption is far from assured. Big banks and other traditional institutions are co-opting the new technologies in ways that could consolidate their influence. For example, a consortium of large banks is using blockchain technology to transact among themselves more efficiently, which could put even smaller banks at a disadvantage, not to mention restricting new competitors.

What is the future of cryptocurrencies?

First, we will see a lot more regulation focused on investor protection, transparency and risk-taking limits. Financial literacy remains a major challenge. While individual investors should be free to invest their hard-earned savings in whatever way they choose, they should at least jump in with an open mind. Crypto promoters and their celebrity accomplices, who often hide their own financial interests behind the products they tout, should be discouraged from making exaggerated promises of high returns with low risk.

Second, if the technology matures and works within regulatory guardrails, it could play a role in improving the functioning of the financial system. In particular, the technology has the potential to make certain elements of finance, including payments, more efficient.

In developing countries, especially in countries where the local currency is not widely trusted, consumers and small businesses are gaining easy access to low-cost digital payment systems. International payments are becoming cheaper and faster, helping exporters and importers and even economic migrants send money back to their home countries. Some of these changes already took place through simple mobile payment apps, but now they are being supercharged by blockchain technologies and access to cryptocurrencies in countries where the domestic financial system does not meet the needs of consumers and businesses.

Improved national regulation, as well as coordinated international regulation, will help ensure that these new payment channels benefit households and businesses rather than simply becoming channels for financing illicit activities such as money laundering and drug trafficking.

Regulation is also needed to ensure cryptocurrencies don’t breed more financial instability. Stablecoins, which are said to only make payments within and across national borders more efficient, have also proven to be financially fragile. Indeed, stablecoins have become similar to money market funds or deposit institutions, although they are not regulated as such either. There are concerns about the amount and quality of the collateral they hold, which puts them at risk of collapse if faced with a large volume of redemption requests.

Regulatory clarity could actually benefit such innovative products by reducing the risk that they could lead to financial instability or facilitate illicit transactions. While innovation in payments and other aspects of finance should not be constrained by government interference, regulators have a legitimate role in preventing misrepresentation of the security of what are touted as pure means of payment but actually perceived by many users as financial assets will.

The US government has the opportunity to take the lead in setting standards for this industry and directing international cooperation if it acts quickly. It’s also important to work towards digital and financial literacy so investors who might get carried away by technology are more aware of the risks. The industry itself needs to acknowledge different types of risks instead of dismissing them, and contact regulators instead of just turning itself in to the police. For example, stablecoin issuers must accept that they are regulated as issuers of financial products and not just payment services, and they should also require customer identification to limit illegal financial transactions. In fact, regulatory oversight could help the technology gain legitimacy and allow it to truly disrupt the existing financial system by addressing its many inefficiencies.

For an industry that should be bypassing government, a well-judged dose of Big Brother might just be the pick-me-up.