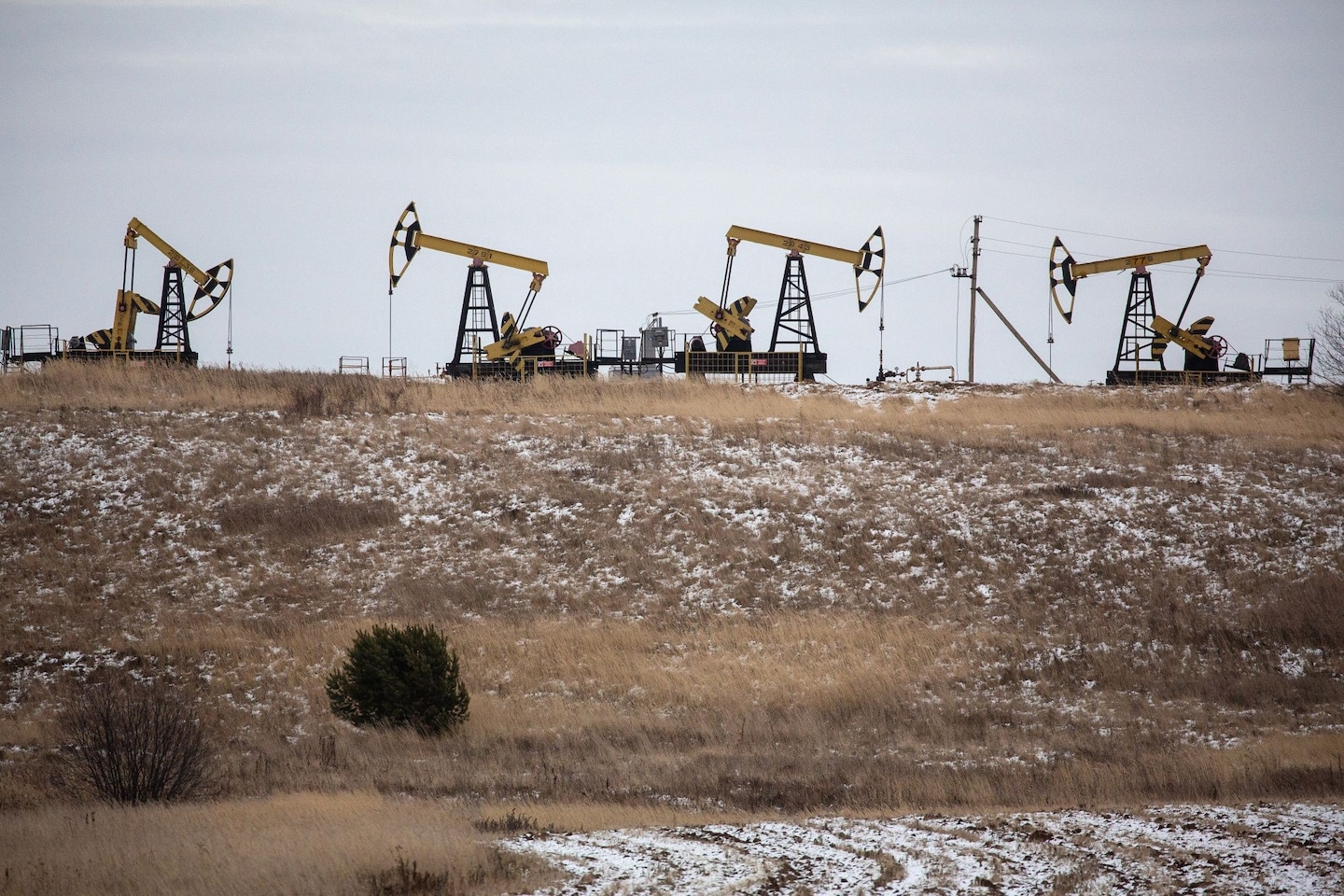 Will soaring energy costs, which are particularly high in Germany, undermine European support for Ukraine’s war effort against Russia? Russia, in its attempt to use energy as a weapon, has reduced gas supplies to Europe. As a result, prices have risen to 10 times their previous levels and supplies are simply running out. Unsurprisingly, many see Germany – the EU’s largest economy – as a test case for continued European involvement in Ukraine. Will the astronomical gas bills and cold winter make the Germans urge their government to reduce or stop aid to Ukraine?

To investigate this, we conducted a public opinion poll – and found that energy prices are not the main problem. We found that Germans, similar to other polls, support Ukraine’s fight against the Russian invasion, but believe that Germany has already done enough. Two factors – their historical memory of German aggression in World War II and concerns about the cost of taking in refugees – play a bigger role in German public opinion about aid to Ukraine than energy prices.

Don’t miss any of TMC’s intelligent analytics! Sign up for our newsletter.

We have compassion, but we’ve done enough

We surveyed an opt-in sample of 1,000 Germans online between September 14 and October 6, 2022. We used statistical tools to obtain results that reflect the German population by age, gender, and state. We asked a series of questions about the war in Ukraine and how respondents felt about Germany’s aid efforts.

Then we asked how much they support four specific policies (none, little, some, very or extremely):

Most Germans (91 percent) expressed at least some sympathy for the Ukrainians. However, a majority (54 percent) think their country is doing enough (37 percent) or too much (17 percent) to help Ukraine’s military efforts and its refugees.

In general, about 30 percent of Germans opposed each of the four policies, while about 70 percent expressed some support. But if we break down support by intensity (strong or weak), measuring strong as “very” or “extreme” and weak as “some” or “little”, we find some telling differences.

While less than half (40 percent) support significantly more sanctions, even fewer support supplying Ukraine with more arms or taking in more refugees (just 31 percent strongly support either policy). Strong support for Ukraine’s NATO membership is even weaker, at just 26 percent.

In other words, German support for increasing either military aid or humanitarian aid is lukewarm.

However, this national snapshot hides important differences between the former East and West Germany. East Germans are by far more hostile to all four policy areas than West Germans. For example, while only 27 percent of West German respondents are against increasing military aid to Ukraine, 52 percent of East Germans hold this view. This is consistent with a friendlier attitude towards Russia and greater skepticism towards NATO in this group.

Ukraine accuses Russia of torture. Here’s how to prosecute these crimes.

If it’s not the energy costs, what shapes the German attitude towards Ukraine?

But if Germans are more willing to sacrifice their family budget than send arms or take in refugees, energy costs are clearly not as crucial as observers suggest. We believe that two other factors are crucial.

The first is the commitment to military non-interference that the nation has cultivated since the end of World War II. The legacy of this war leads many Germans to adopt an attitude of military restraint and aversion to military engagement. Germany’s self-image as a “civilian power” has now become a core part of its identity that is difficult to change. The same history – including the memory of the bombing of German cities – could also influence the Germans’ reluctance to be directly involved in the conflict.

In this respect, the German government’s decision to send arms to Ukraine to combat Russian aggression was a revolutionary change in its foreign policy, which has made a fundamental commitment not to intervene militarily outside its borders. German jets and troops took part in the NATO-led operation in Kosovo in 1999, helping end the Serb forces’ genocide of Albanians. And after the September 11 terrorist attacks, Germany sent troops to the US-led military operation in Afghanistan. But these operations were unpopular from the start and the government faced mass protests as a result.

When Chancellor Olaf Schulz announced that Germany would supply arms to Ukraine, the public overwhelmingly supported him. But the longer the war lasted, the more reluctant the Germans became to get involved militarily. This also happened during the Afghan war: German support for direct engagement has eroded sharply over time, leaving even less appetite for military intervention.

The second key factor is refugee fatigue. As the social and fiscal reality of taking in refugees has become clearer, Germans are losing enthusiasm to take in more Ukrainians. This could have serious consequences in the coming months, as Russia’s ongoing bombing campaign is likely to cause more Ukrainians to flee to European countries – which could help further weaken support for Ukraine.

While falling gas prices since October, partly due to warmer temperatures, have given Europe some respite, it may not be enough to sustain current support for Ukraine. In Germany, the government has announced a plan to pay December gas bills for households and small to medium-sized businesses. But even that may not be enough to bolster German public support for supplying arms and taking in more Ukrainian refugees.

Yehonatan Abramson (@YoniAbramson) is a Lecturer (Assistant Professor) in the Department of International Relations at the Hebrew University of Jerusalem, Israel.

Pauline Jones (@PaulineJonesPhD) is Professor of Political Science at the University of Michigan and Edie N. Goldenberg Foundation Director of the Michigan in Washington Program.