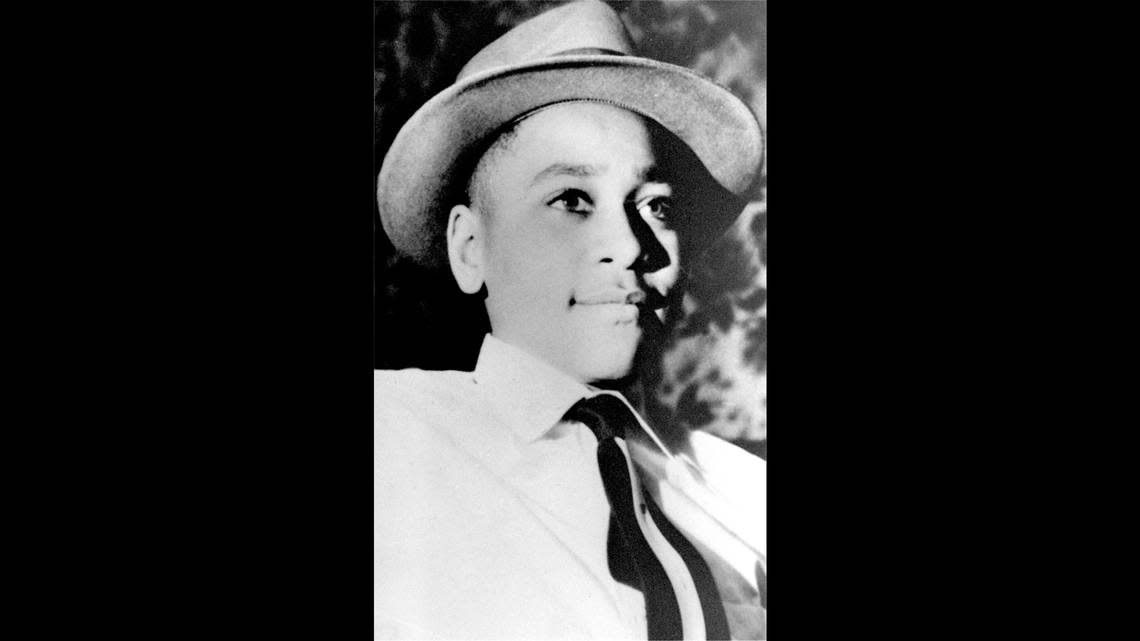 Two ghosts of Mississippi are haunting us these days, one living and one dead. Both are very much at the root of our reality today regarding the pathology of white supremacy.

Last week, a Mississippi grand jury declined to indict 87-year-old Carolyn Bryant Donham on a warrant issued in the 1955 lynching of Emmett Till. The second ghost was Emmett himself. His story will be retold in a new movie, Till, which premieres this fall. “Till” was produced by our friend and colleague Whoopi Goldberg, the host of “The View” on ABC.

We all know the story. In 1955, Emmett, a 14-year-old boy from Chicago, was visiting relatives in Mississippi. When he bought candy at a local store, the owner, a white woman, Carolyn Bryant, accused him of whistling at her. A few nights later, Roy Bryant, her husband, and Roy’s half-brother, JW Milam, along with several other people, abducted Emmett from his uncle’s house. Carolyn Bryant identified him as the boy who whistled at her. Roy and JW tortured and lynched Emmett and dumped his body in the Tallahatchie River. Both men were acquitted of the crime by an all-white, all-male jury despite eyewitnesses. The jury deliberated for 67 minutes. Roy and JW later wrote an article for Look magazine detailing their crime.

Emmett’s body was returned to Chicago, where his mother, Mamie Till-Mobley, insisted on an open-casket public memorial service. She wanted to show the world “what they did to my son.” Tens of thousands attended his funeral or viewed his open coffin. Pictures of his mutilated body have been published in black-oriented magazines and newspapers. My mom and I went to see. The horror I saw inside that coffin has haunted my nightmares for nearly 70 years.

I knew Emmett. We hung out at the same public pool in Washington Park. Like me, he had a mild bout of polio, which left him with a slight stutter. We both had relatives in Mississippi that we visited at least during the summers until he was lynched.

The brutality of his murder transformed the civil rights movement. Rosa Parks said he was on her mind in 1955 when she refused to give up her seat and sparked the Montgomery bus boycott. Eight years later, in 1963, the leader of that boycott, Martin Luther King Jr., told a quarter of a million people about his dream in front of the Lincoln Memorial. Muhammed Ali said Emmett was on his mind as he committed youthful rebellion in Louisville. Emmett was part of my motivation when I returned to my ancestral home in 1964 to register voters during the Mississippi Freedom Summer. At least three civil rights activists were lynched this summer.

Since 1955 countless black boys have been violently killed by white supremacists, by the police, by each other.

We pray, we march, we protest, we vote to stop it. We preach that “black lives matter.” We hug our children and try to protect them from the inhumanity of white racism and the indifference of a distracted community. This fall, I’ll be sitting with Whoopi and at least two ghosts when the movie Till opens. This time the story is told, we hope enough people will listen so we can stop the horror.

Last week, Penn State resumed Ag Progress Days, Pennsylvania’s largest outdoor agricultural show. There were over 400 exhibitors from the United States and Canada and thousands of adults and children. There was something for everyone. Parking and entry were free. The exhibition, hosted by Penn State’s College of Agricultural Sciences, showcased educational programs, current research and the latest innovations in agricultural equipment and technology.

Charles Dumas is a lifelong political activist, Professor Emeritus at Penn State and was the 2012 Democratic Party nominee for US Congress. He was the 2022 Lion’s Paw Awardee and Living Legend Honoree of the National Black Theater Festival. He has lived at State College with his partner and wife for 50 years. 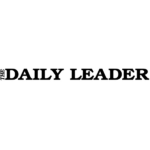 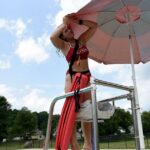 For the safety of water lovers, one whistle at a time | city ​​affairs 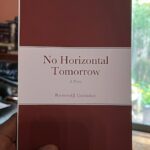 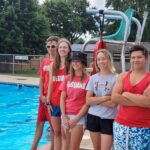 BENEFITS: Splash around in the Rodney Pool 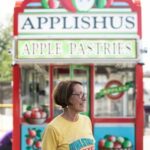 Connie Boesen knows the Iowa State Fairgrounds better than anyone 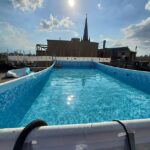