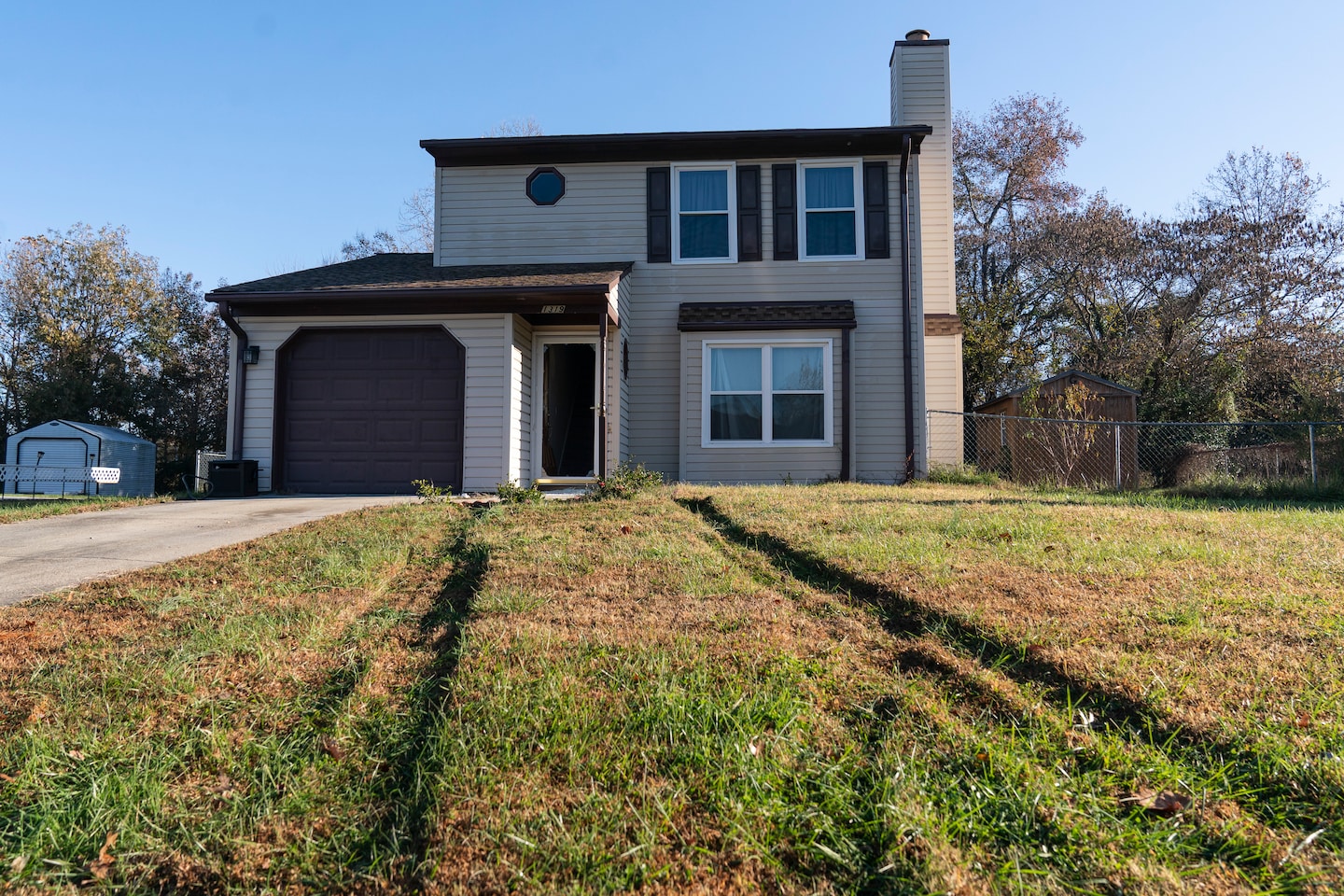 The man who entered an employee break room at a Chesapeake Walmart and began shooting Tuesday night has been identified by the company and police as André M. Bing, 31.

Walmart and the local police said he was a supervisor at the store who appeared to have killed some of his employees before taking his own life. Chesapeake officials said Bing was found with a handgun and several ammo magazines. They said he was not wearing any body armor.

Few details emerged about Bing in the hours after he allegedly killed six people and injured six others. Walmart said he’s worked for the chain since 2010 and was an overnight team leader overseeing employees stocking the store while it’s closed.

Bing appeared to have no prior convictions or traffic violations, according to online Virginia, Maryland, Washington, DC and federal court filings. He also didn’t seem to have a presence on Facebook, Twitter, Instagram, or TikTok. Family members could not be located immediately.

Chesapeake tax records show Bing purchased a three-bedroom home on East Eva Boulevard in 2019, with Interstate 464 running at the back of its property. Chesapeake Police Chief Mark G. Solesky said police issued a search warrant to the home early Wednesday, but he declined to say what officers found there. Tire marks from police vehicles were seen on the lawn in front of the property on Wednesday.

Two neighbors said they had had little contact with Bing since he moved in.

Vera McDuffie said Bing moved into a house two doors down from hers on East Eva Boulevard about two to three years ago and, as far as she knows, lives alone.

“No one I knew knew anything about him,” said McDuffie, who is 65 and has lived in her home for more than three decades. She said she only sees him when he’s mowing his lawn.

“His garden is immaculate,” she said. McDuffie said she believes Bing lives alone and hasn’t seen police or any trouble at his home.

Live coverage of the Walmart shooting in Va.

McDuffie said she frequently shopped at Walmart, where Bing worked, but didn’t know Bing worked at the store until she saw the news Wednesday morning. The Walmart shooting, she said, “makes me want to move.” She said police were at Bing’s house all night, although they left in the morning, replaced by news media.

Vera McDuffie’s husband, James McDuffie, 67, said he only spoke to Bing once, shortly after he first moved into the home. McDuffie said he was mowing his lawn and saw Bing pushing a riding lawn mower up the street. James McDuffie said he approached Bing and asked him why he hadn’t fueled the mower and driven it to his house.

“I didn’t think of that,” said James McDuffie, Bing told him.

McDuffie said Bing told him he worked at Walmart and that his sister and mother had died of Covid in New York.

The newest: An employee opened fire in a break room at a Walmart in Virginia Tuesday night, killing at least six people before taking his own life, according to Chesapeake police.

Who is the alleged Walmart shooter? Andre M. Bing has been identified by police and the company as a suspect in the Walmart shooting. He was a night attendant at the store.