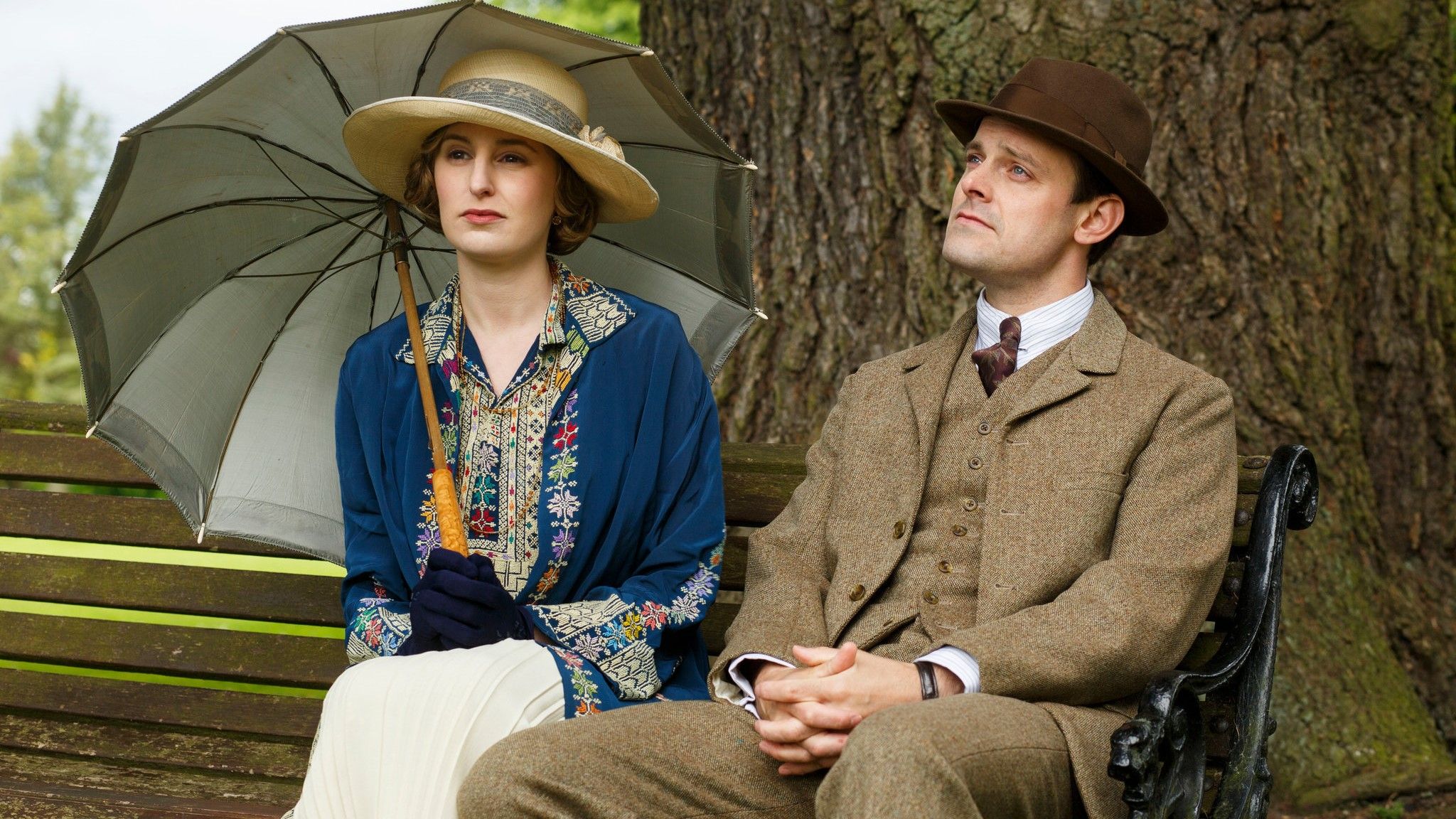 Netflix doesn’t have much left this month. What’s up are a few things you might want to check out before hitting theaters this summer. For example, it’s your last chance to see the original top gun before watching the sequel Top Gun: Maverick on May 24th. It’s also your last chance to catch up Downton Abbey Series before the new film Downton Abbey: A New Era hits theaters on May 18th. In addition to “premières” of new films, you will also miss out hoarder Season 11 (although you shouldn’t be hoarding episodes of it hoarder anyway); several final destination Movies (but not all…?); all the Teenage Mutant Ninja Turtles films; Ben Stillerthe best comedy Zoolander; and hairspray – which is based on the musical, not the John water Original. Check out the list below to see what’s leaving Netflix in May and plan your schedule accordingly.

eye in the sky

Bill Burr: You are all the same

I know what you did last summer

I still remember what you did last summer

Teenage Mutant Ninja Turtles II: The Mystery of the Mud

Alyse Wax has written three books: Curious Goods: Behind the Scenes of Friday the 13th: The Series, which is unrelated to the films; “The World of IT” about the creepy clown, not about information technologies; and “Creepy Bitches,” a collection of essays on horror by terrified women.