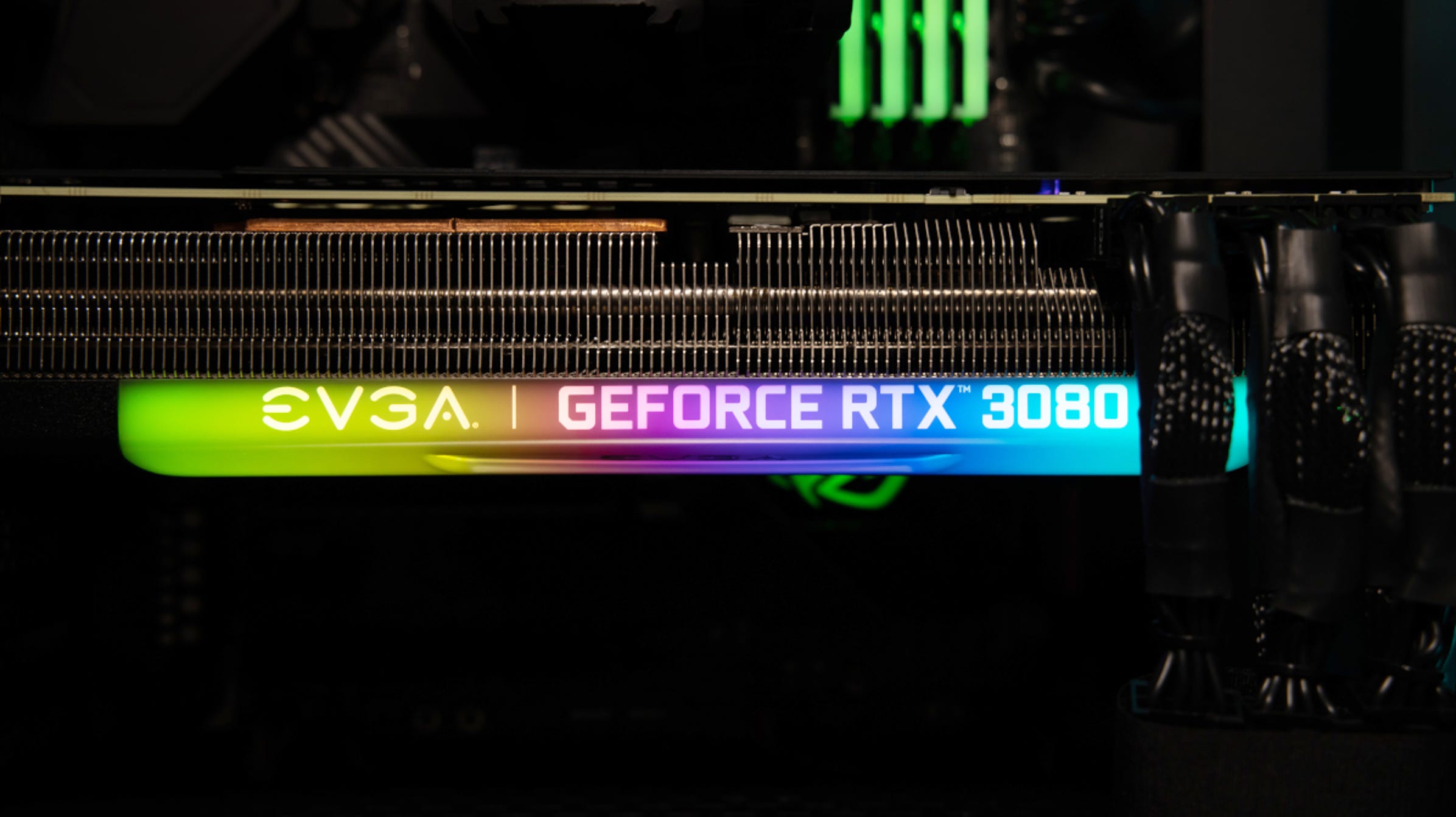 High-end graphics cards are getting heavier as their cooling and performance components expand to handle them. This means that in some cases the card tends to get a little “flexible” in a rather alarming way known as “GPU sag”.

What is GPU Sag and why does it happen?

When you install a graphics card, the card is supported by the card slot and the screws that secure it to the chassis backplate. This means that the weight on the top rear corner of the card can cause the card to sag and stress the PCIe slot.

Is sag a problem?

Sag is certainly an aesthetic concern for many users. It doesn’t look right and intuitively seems like it’s going to break something at some point. But that doesn’t mean that something breaks. In most cases, the card and PCIe slot will likely be fine, no matter how much anxiety GPU breakthrough causes.

However, if the computer is moved or bumped, there is a chance that the unsecured weight could damage something permanently due to the range of motion the card offers. Whether you dislike GPU sag for aesthetic or security reasons, there are a few things you can do to combat it.

Support it with PCIe power cables

High-end, heavy cards always require additional power via PCIe power connectors from the power supply. One way to reduce GPU sag is to use the cable management system in your case to slightly tension these cables and pull the card back into place. PCIe power connectors are fairly robust and the weight is relatively light. So if you’re going conservative, it might at least address the aesthetic concerns of GPU sag.

You can also use another object attached to the bottom of the tower case to support the card. What you use is entirely up to you. You can build a LEGO tower, cut a piece of wood, or 3D print something professional looking. This is a pretty rough solution, but it’s an option, so it’s on the list!

You can buy commercial adjustable props like the MHQJRH GPU Brace Support if you want a more permanent solution that doesn’t look homemade, but even then this is only suitable for a computer that won’t be moved.

If you’re suffering from GPU sag and want a quick, easy, and affordable fix, the MHQRJH offers something better (and cheaper) than most DIY solutions.

Use a GPU support bracket

Perhaps the best solution is a commercial GPU mount. Their designs vary, but all provide additional support for the parts of the card not held by the slot or case backplate.

A common design attaches the bracket to the chassis backplane slot just below the sagging card, with attachment points that prevent the back of the card from sagging. The Thermallight support bracket is an example.

GPU sag isn’t an issue when the card is upright, but almost all desktop PCs these days use tower cases that slide the cards in sideways. You have three main options here if you want to put your heavy map in a vertical position.

One option is to simply turn your turret on its side (but not on a side with vent holes). It’s not the most elegant solution, but it’s free and you can do it right away.

Alternatively, you can use a PCIe riser cable. This is an extension cable that plugs into the slot on your motherboard and then into the card slots on the other end of the cable. This allows you to mount the card vertically with a custom mounting solution of your choice.

Your third option is to buy another case for your computer that will allow your cards to be mounted vertically, such as the B. the Thermaltake Core P5. Some PC cases have a built-in PCIe riser solution for just that purpose, or you can swim upstream and rock a 1999-like desktop PC case if you can find one.

This beautiful tempered glass PC case offers the possibility of installing your graphics card vertically thanks to a special bracket and the included riser cable.

Convert the card to water cooling

The final possible solution to a sagging card is to remove that massive copper and aluminum fan and replace it with a water cooling block and radiator. The radiator and fans mount to the case’s special water-cooling mounting holes, and the card should no longer sag.

This is an expensive and technically demanding solution, but it has the benefit of improving your card’s cooling, performance, and noise levels. While it’s not really worth doing this for GPU sag alone, there is a side benefit of water cooling your graphics card!

TIED TOGETHER: Do you need liquid cooling for your PC? 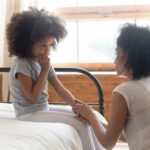 How to help children cope with traumatic events 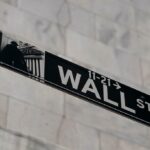 How to sound like a “stock market expert” – Lowell Sun 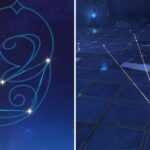 How to get luxurious chests in Ancient Azure Stars Domain 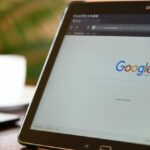 How to factory reset your Samsung tablet 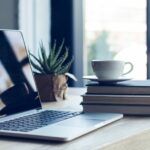 How-To Geek is hiring a full-time editor and writer 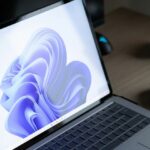 How to add macOS Hot Corners feature to Windows 11