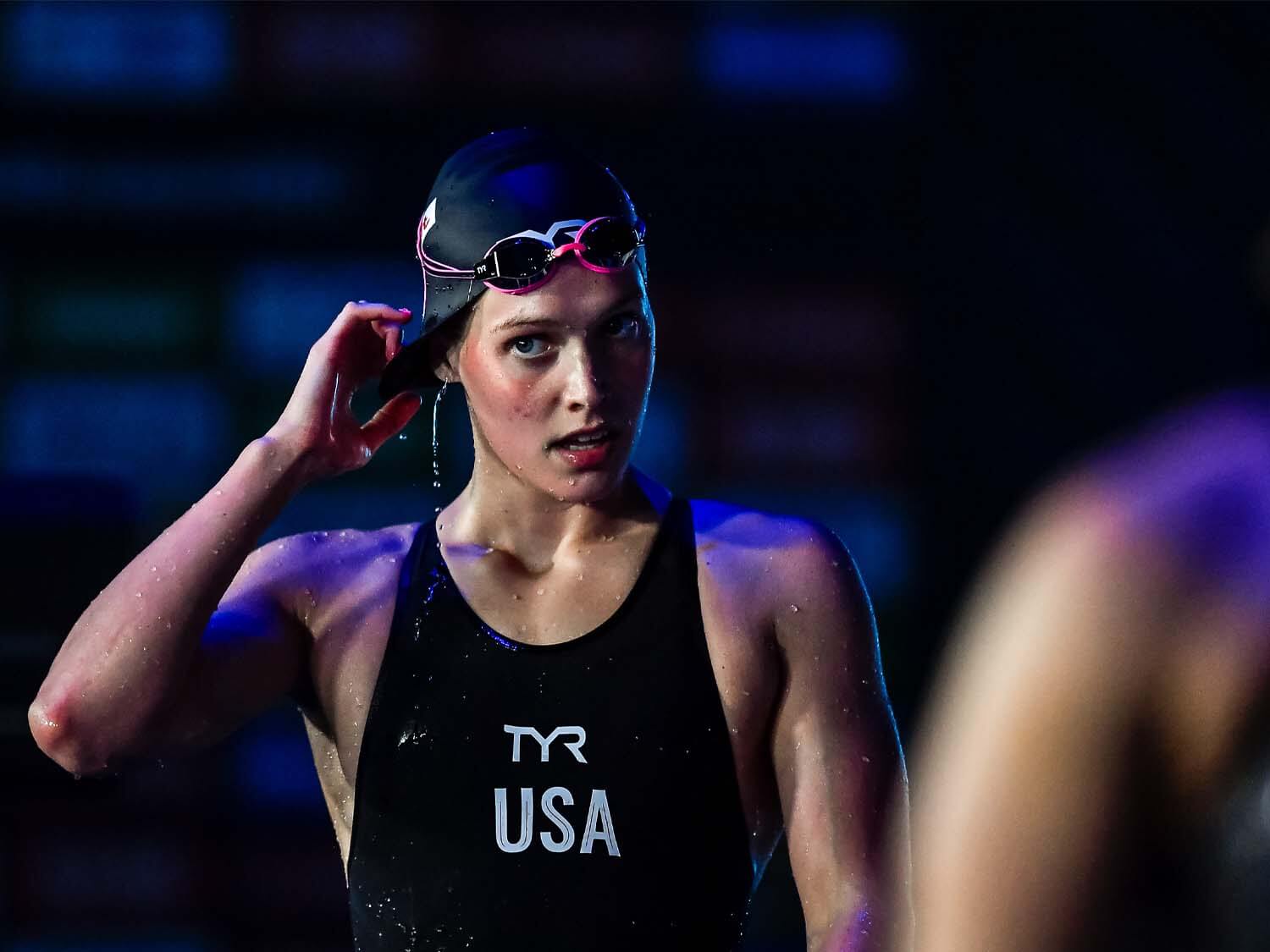 What Claire Curzan learned from her busy World Cup debut

At the World Championships in Budapest Claire Curzan competed in 16 individual swims over eight days. After a strong showing at the US International Team Trials, where she won the 50 butterflies and also finished second in the 100 freestyle, 100 butterfly and 100 backstroke, Curzan dropped none of those events from her championship roster while also taking on anchor duties for four US squadrons.

She put on an admirable performance at the World Championships, taking individual bronze in the 100m backstroke and helping the Americans win four relay medals, including gold as part of the 400m medley mixed relay and the 400m medley relay of women. And having weathered the fierce eight-day competition and walked away with plenty of hardware, Curzan is determined to stick to her far-reaching goals.

Curzan has always seen herself as a butterfly. The 100 Fly, she said, “is the event that got me my first, basically everything,” including her first trip to the 2021 Olympics. Freestyle fits because of the importance of relays in both international swimming and her future world of college competition. But backstroke isn’t going anywhere.

“I definitely want to keep working on all three lofts. I loved qualifying for and being able to compete in all three,” Curzan said. “I’m thinking about maybe doing more backstroke. I love Fly and Free but I think I’ve found a new passion for backstroke over the year and Worlds has kind of cemented it. I enjoy it. To be honest, it’s easier for me to train. I would like to put back maybe 200 more.”

Curzan called the 200 back “probably one of my favorite events,” a rare opinion among backstroke swimmers who find the event one of the most painful and difficult in the sport. Curzan swam a time of 2:07.31 in the 200 backstroke earlier this year, and she is currently sixth in the world, despite being ahead of her by three Americans. She considered swimming the event at the International Team Trials but it collided with the 50 fly.

As for other events that would fall within the realm of “distance” for a self-confessed sprinter like Curzan, she has religiously avoided them in major competitions. For all her success in the 100 fly, Curzan has made no secret of her dislike of the 200 fly. “Don’t get me started,” Curzan said of the event.

But after falling from third at halftime to fifth at the finish in the final of the 100 Fly World Championships, Curzan knows it might be time to face the dreaded event at least occasionally. As far as training goes, she believes in 200 fly-focused training, which includes “doing more cardio, swimming more out of my fly, not just pacing and maxing all the time, but 50s at 80%, 100s at 70% and learning how you don’t do it all the time” could be an advantage.

What convinced Curzan of the value of racing the 200 fly? Watching another teenager, an 18 year old Australian Mollie O’Callaghan, Split the 100 for free and win a world title. O’Callaghan also rides the 200 Free (she took silver in Budapest) and her back-half skills clearly paid off in the two-round event.

“It blew my mind,” Curzan said of O’Callaghan’s race strategy, “because I’ve always done it where it’s basically fly and die. That’s just how I swim my race. So I think something I could work on more in the season is swimming at longer events. I think I just have to get used to these longer distances. So when I get to the 100s and 50s I can tackle them with more energy and just know I’m going to have a back half because I’ve been training throughout the season.”

From a mental preparation standpoint, Curzan saw some good and some not so good in her performance at the Worlds. A few months before the meeting, Curzan was working with a sports psychologist who focused on accepting that training and racing will be painful.

“It sounds a little counterintuitive, but if you accept the pain, then it supposedly doesn’t hurt that much,” Curzan said. “I’ve been working on that. Mainly it’s just mental strength, to be able to go into the practice, to be able to do whatever I have and not be afraid of it, and then to be able to come out, to analyze what I’ve done and be able to change it in my next practice.”

After the meeting, Curzan made a list of what she felt she had done well in Budapest and what needed improvement. She was pleased with how she was able to move from race to race during the meet and build on her results, especially as she bounced back from a somewhat disappointing swim in the 100 Fly to finish on the podium in the 100 Back the next day. But she realized that mastering pre-race self-talk was still a work in progress.

“Obviously, at a meeting like this, you want to get on the medal podium for Team USA,” Curzan said. “You want to win for your country. I think realizing that, but trying not to think about it in the ready room was something I can definitely work on.” 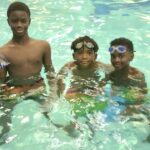 Jump in, summer is here! In the DMV there is a swimming pool near you 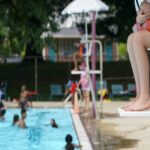 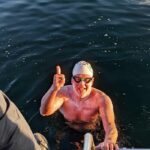 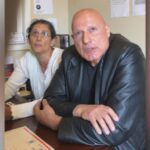 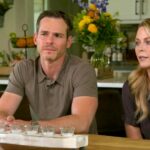 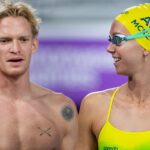