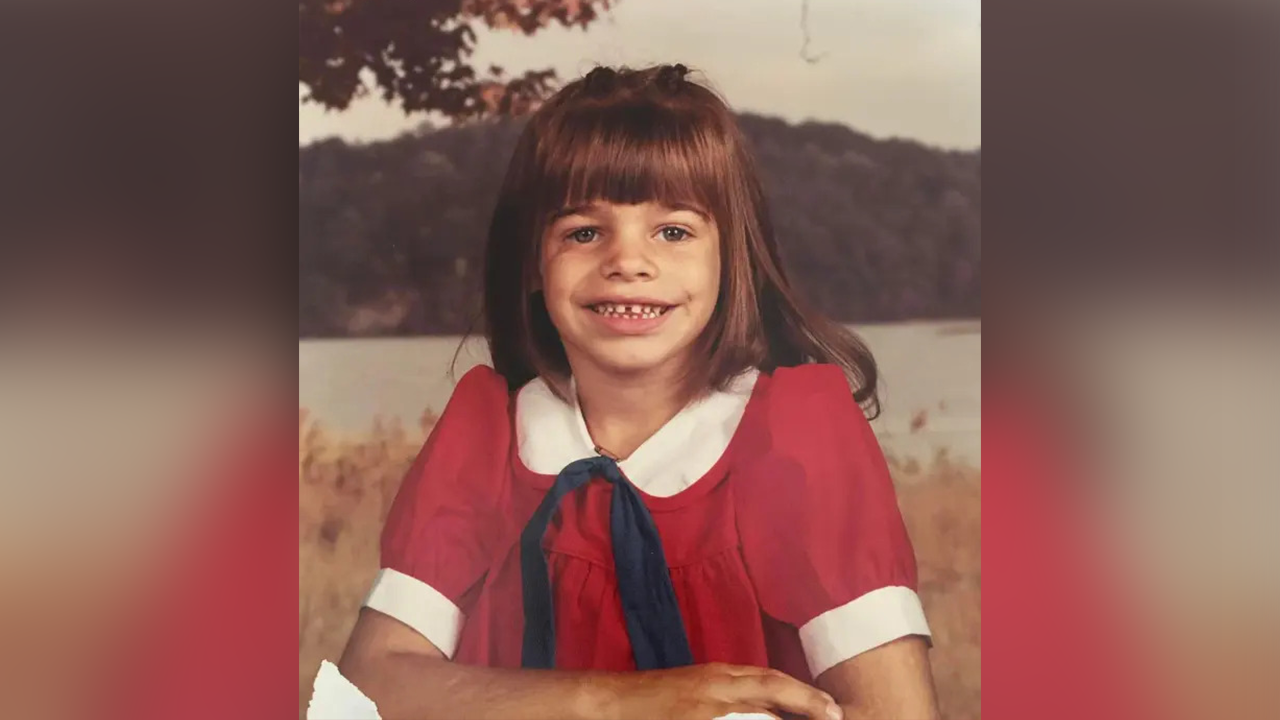 WILLIAMSON, W.Va. (WOWK) — It’s been 40 years since Billie Roddy Rogers was first able to hear the sounds of the world around her, and this year she will be the Grand Marshal of the parade that changed her life – the City of Williamson Christmas Parade .

“The first sound I heard was ‘Santa Claus is coming to town,'” Rogers recalled. “The first song I learned to sing was ‘Rudolph the Red-Nosed Reindeer’.”

The holiday season will always be very special for Rogers. The vacation takes her back to a time when her life changed for the better.

She was born completely deaf. She said several doctors told her mother she was mute and “mentally retarded.”

Until she got a diagnosis and got in touch with a doctor who performed surgery to restore her hearing. His name was dr. John Shea.

After the surgery, Dr. Shea said it could be several months before they knew if the process worked.

Rogers and her mother, Linda Curry Maynard, got their answer at the 1982 Christmas parade in downtown Williamson.

“When she reached down, I covered my ears and cried,” Rogers said. “Of course, you couldn’t hear me cry because of the noise. But I cried because it hurt my ears, and that’s when they realized I could hear.”

Maynard said it was a moment she will never forget.

“I was just crying. I just didn’t know what to do. i cried She was crying and everyone was staring at us,” Maynard said. “Your world changed after that day. Everything was different.”

That year, Rogers was invited to be the Grand Marshal of the parade. It is an experience she is keen to share with her daughter and of course her mother who witnessed this special moment 40 years ago.

Rogers said her experiences waiting for a diagnosis prepared her to stand up for her own daughter, who also had a condition that had taken a long time to be recognized.

Find out more about the parade here.