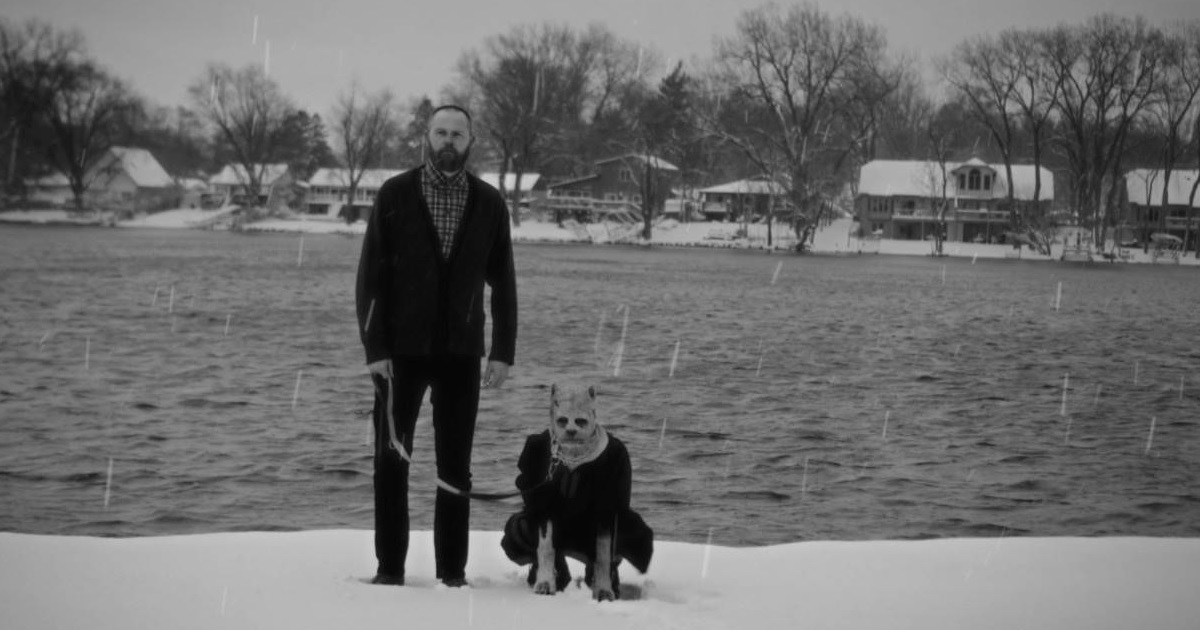 A full free Movie of the Day is posted to the JoBlo Movies YouTube channel every day of the week – but on Fridays it gets a little crazier and a little funnier. Start your weekend off right by being pampered Friday Fright Nights! Every Friday we take a look at a different genre film that you can watch in its entirety for free on either the YouTube channel linked above or in the video embedded here.

The horror movie we’re looking at this week is from director Josh Stifter Greywood’s plan. Presented in black and white, this is a 2022 release that looks – and for much of its run time – feels like the kind of indie film we would have gotten in the late ’90s or early ’00s, immediately after the success of films like employee and The Blair Witch Project. Luckily it doesn’t try to replicate the found footage style of The Blair Witch Project, but it’s about a bunch of guys who embark on an ill-fated trip into the woods. In this case, mysterious footage has led them to believe that this land is inhabited by a dog-like cryptid. The Chupacabra!

It takes a long time for the horror to set in, and during that time we just hang out with these two guys while they bounce comedic dialogue off of each other. So it’s easy to see why employee Writer/director Kevin Smith receives a special thanks in the credits. (The makers of The Blair Witch Project, are not recognized). Once the characters venture into horror territory, you can guess employee is not the only reason Stifter nodded to Smith. Here’s something else Smith-like. Something reminiscent of one of his more divisive films.

The black and white image also allows Stifter to sometimes mimic the look of classic horror films, which is a fun and welcome stylistic twist.

Stifter directed Greywood’s plan from a screenplay he wrote with Daniel Degnan. The story they worked out has the following synopsis:

After finding a tape that appears to be a monster, two friends travel to the woods to find out if the video was a scam.

It took me a while to warm up Greywood’s plan, the movie didn’t grab me right away, but as things got weird and horrific in the second half, I started to enjoy the ride a lot more. When it ended, I was curious to check out Stifter and Degnan’s previous horror comedy, the 2018 film The Good Exorcist. Another of Stifter’s directorial works is the animated short from 2016 The Story of Christmas: Spark Bible Adventures.

So look Greywood’s plan – after all, it’s free! See if you like what Stifter and Degnan did with this film and see if you can spot the Kevin Smith tributes. Then share your thoughts on the film by leaving a comment below or above on YouTube. 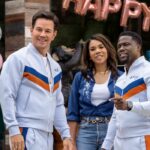 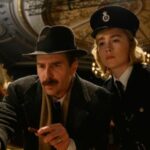 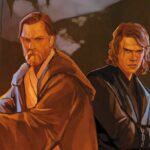 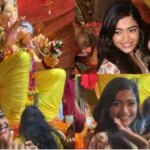 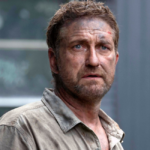 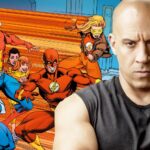