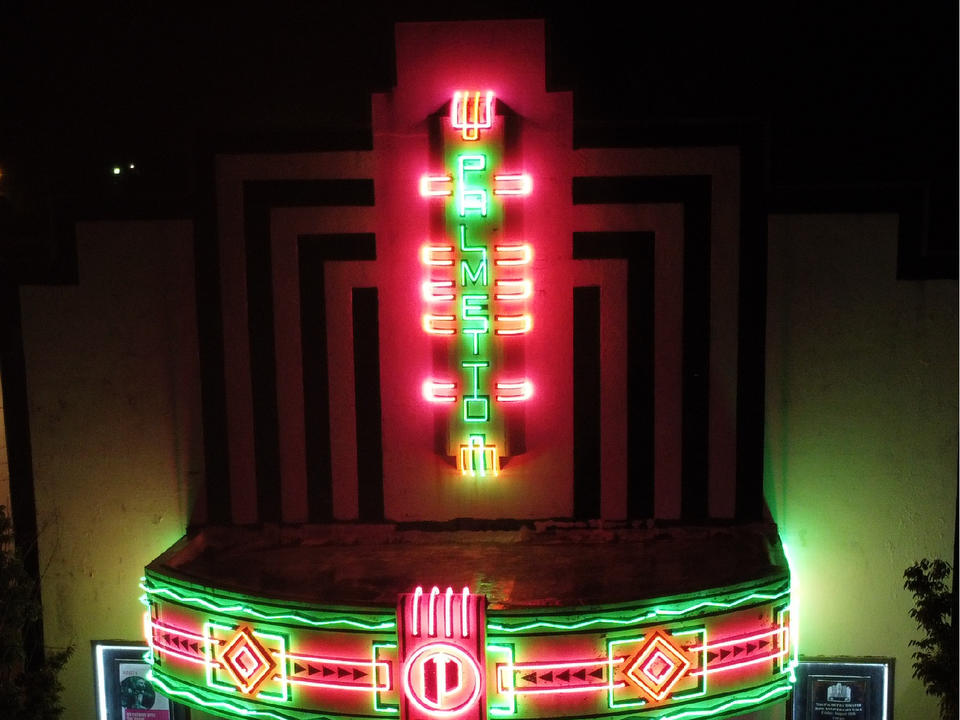 Hampton County, SC, May 2022 – Hampton Friends of the Arts, the local non-profit organization known for providing enriching experiences in the arts and humanities with a mission to advance economic and community development through the arts and the quality of life for improving the historically underserved communities of the rural Lowcountry, presents its first-ever SLICE! Short film festival from June 24th to June 26th. The event will showcase a specially curated selection of shorts that share a “slice of life” in the rural South – and give the entire Lowcountry community and beyond a chance to experience these important shorts in one of the region’s most historic theatres.

The disc! The short film festival runs from June 24 at 5:00 p.m. to June 26 at 5:00 p.m. at the Palmetto Theater in Hampton County at 109 Lee Ave. This first-ever local short film festival features works by local film students and Dr. Thaddeus Jones, as well as short films produced by adults in the community, dealing with various aspects of life in rural South Carolina. In addition, the film festival features a special documentary directed by students from the Hanahan/North Charleston area that will leave a mark on viewers through the voice of the Tri-County Latino community, their challenges and achievements as immigrants, and the perspective of the first and /or second generation Latino immigrant youth. This short filmA Month and a Few Days (Un Mes Y Dias) will be presented on Saturday, June 25 from 5:00 p.m. to 6:30 p.m. at the Palmetto Theater.

The full schedule for the Slice! Short Film Festival is as follows:

Documentary about our local arts program created by our own local film students and Dr. Thaddeus Jones Jr. The documentary was produced in Hampton by local students with support from SC Humanities.

A Month and a Few Days (Un Mes Y Dias)

This film focuses on the reality of South Carolina’s Latino community and their challenges and achievements as immigrants, and presents the results from the perspective of youth. One of the two college filmmakers is of Hispanic descent and the other knows very little about this community; So it’s a challenge for both of them. They have chosen to focus their narrative on the stories of first and/or second generation Latino youth in the Tri-County area of ​​Charleston, SC.

In the wake of the 2015 Charleston shooting of Mother Emmanuel, a fight erupts in Orangeburg, South Carolina, between the Sons of Confederate Veterans and an ice cream shop owner who is forced to fly the Confederate flag in his parking lot. The film explores the broader role of Confederate symbolism in the 21st century. After the screening there will be a panel discussion.

“We’re thrilled to have the opportunity for locals to share their authentic experiences through these short films, and hopefully challenge some old narratives about the rural South,” said Heather Bruemmer, executive director of Hampton Friends of the Arts. “The full-length film documentaries that we all screen shed light on life here in the Lowcountry and give a platform to underrepresented voices. We are proud to offer these films as part of our larger annual Watermelon Festival.”

More information on the very first SLICE! Short Film Festival, June 24-26 at the historic Palmetto Theater in Hampton County, contact Heather Bruemmer at 803-842-9842 or [email protected] For a complete list of films and the full schedule of events for SLICE! Short film festival, visit www.palmettotheater.org.