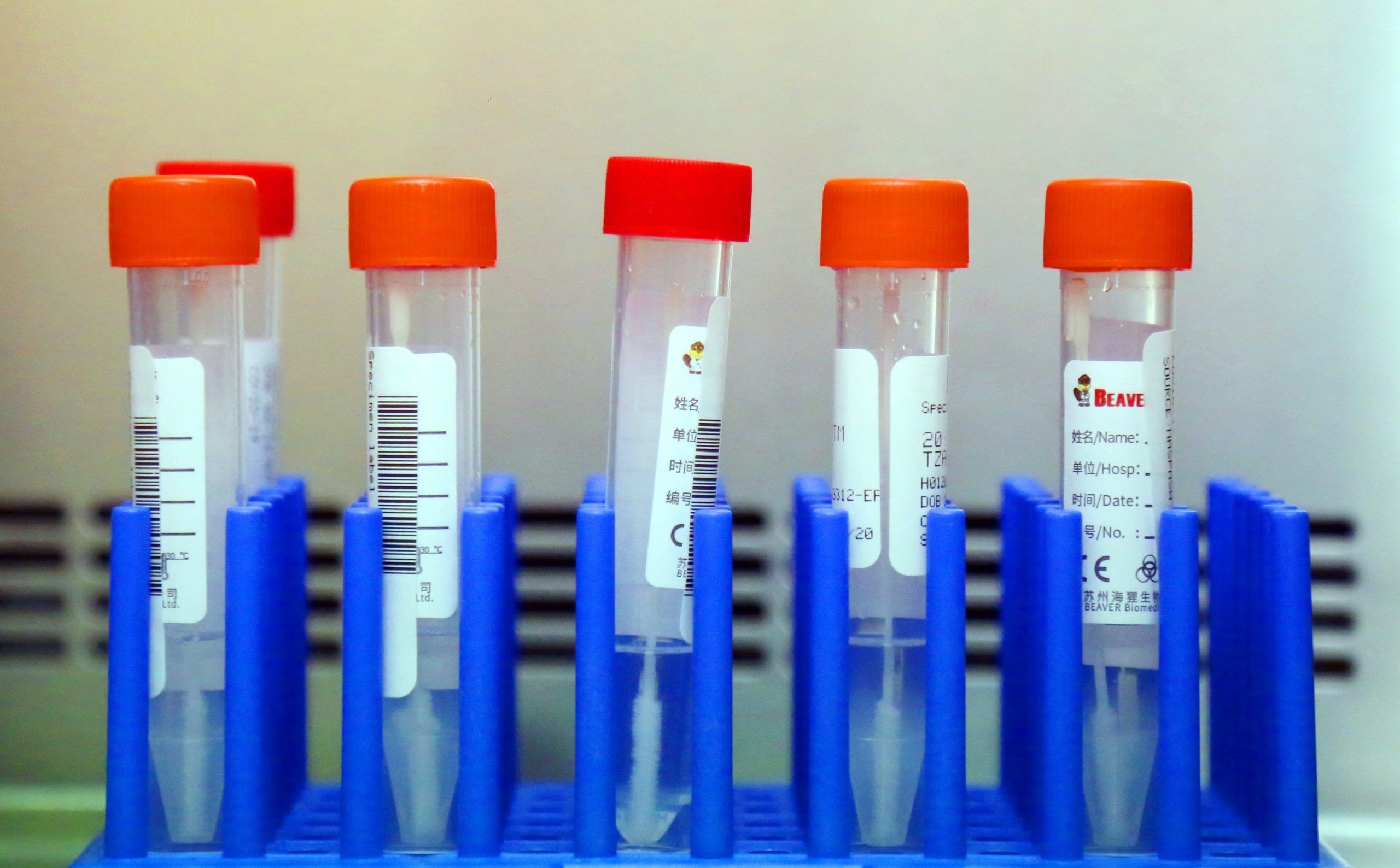 After technical problems with its website, the health department published the first new statistics in a week on Thursday. As of the morning of May 12, there have been 96 new cases in high-risk environments. In those settings, 104 cases were active, compared to 141 on May 12 and 274 on May 5.

The active count had actually fallen as low as 91 on May 16, the website showed, before bouncing back up.

Since the pandemic began, 59 local deaths had been linked to COVID-19. Forty-eight were from people who were at least 70 years old and seven from people in their 60s. Two patients were in their 50s.

Hospital admissions fell significantly, falling by 10 cases to 16. However, two people were in intensive care as of Thursday, compared to none on May 12.

There were seven outbreaks in high-risk environments on Thursday, four fewer than a week earlier.

The update also showed the region’s only percentage increase in COVID-19 vaccination rates over the past month: 63 percent of adult residents had received at least one booster shot, an increase of 1 percent. It was the first course change since March 25.

93 percent of all adults had received at least one vaccine dose and 88 percent had two or more.

For more information on COVID-19, including immunizations, testing, and support, visit hpepublichealth.ca.