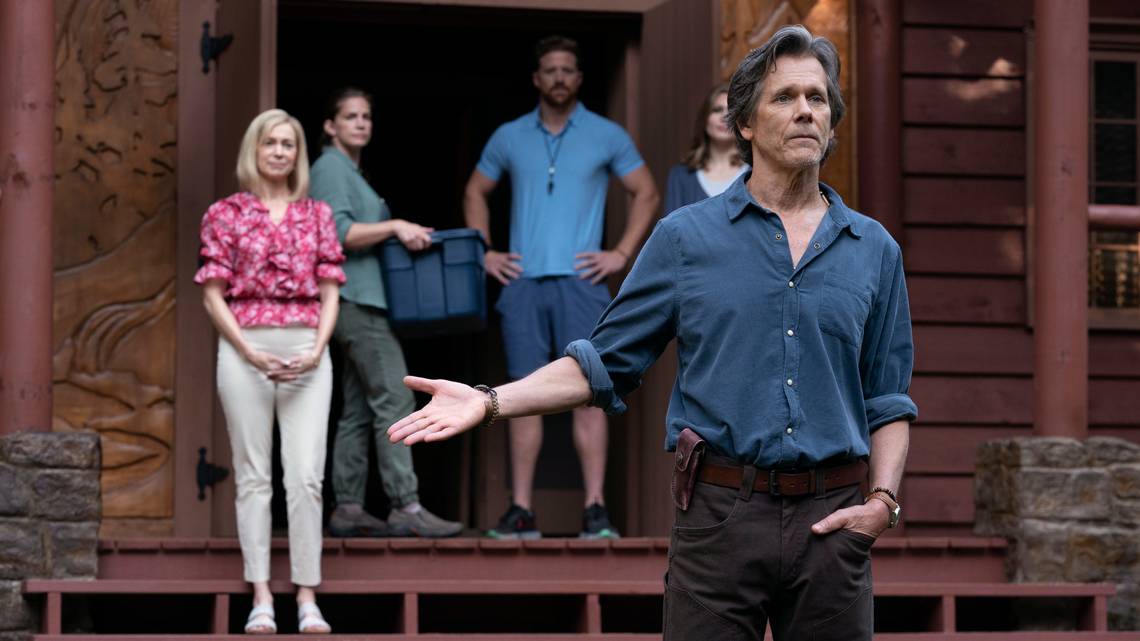 I know I posted this last week, but according to the schedule sent to me by ABC News, this episode – “On the Rocks” – was scheduled for July 29th. But I’m guessing it’s been postponed because it’s back on the schedule for this week. Or maybe it’s just really, really good and they show it every week. Or never.

In any case, “Fatal Flaw” will (probably) eventually deal with a case of a so-called “Black Widow” killer who framed her own daughter for the deaths of both her husbands. Stacey Castor of Weedsport, NY was found guilty in 2009 of killing her second husband, David Castor, for attempting to kill their daughter Ashley Wallace after she blamed Ashley for his death. Stacey poisoned David with antifreeze in 2005 and tried to kill Ashley in 2007 with a mixture of pills mixed with vodka, orange juice and Sprite. After all this, the death of her first husband, Michael Wallace, also came under suspicion.

Lifetime made a film based on the case titled Poisoned Love: The Stacey Castor.

So what was the fatal flaw in Stacey Castor’s plan to get away with murder? That’s what we learn from this episode. This program uses first-hand accounts from journalists and law enforcement officials to retell the twists and turns of criminal investigations, focusing on “breakthrough moments that brought investigators and cops to each killer’s doorstep.”

There is comment from ABC News contributors Elizabeth Vargas, Ryan Smith and Matt Murphy. Episodes stream the next day on Hulu.

The first episode of the series dealt with the case of Raven Abaroa, who was being tried in Durham for the knife death of his wife Janet.

Note: If “On the Rocks” isn’t the episode being aired tonight, it might be an episode called “Secrets in the Freezer” This is the episode I was originally told would air August 5th (insert shrug emoji).

NBC news anchor Lester Holt reports on it Anton Schwarz, a 19-year-old black man who died in 2018 while being taken into police custody in Maryland. The hour-long special investigates the warning signs the city of Greensboro, Maryland received about Thomas Webster, the officer who initially pursued Black after receiving a 911 call that Black had dragged another boy down the street, unaware that the two were boys had known each other for years.

Anton’s parents and sister speak to Holt about the tragedy that happened after Webster, two other cops, and a bystander pinned him on his porch. Holt also interviews Jason Johnson, president of the Law Enforcement Legal Defense Fund, who says he believes Webster’s actions are “up to professional standards.”

Writer-director John Logan said of the project: “I’ve loved horror movies for as long as I can remember, I think because monsters represent ‘the other’ and as a gay kid I felt a strong kinship with these characters who were different, forbidden or prohibited. I wanted to make a film that celebrates queerness, with characters I never saw growing up.”

The movie stars: Kevin bacon (he/him) as Owen Whistler, the conversion camp director who runs Whistler Camp along with several caretakers including his wife Cora, played by Carrie Preston (she/her); Anna Chlumsky (she/she) as Molly, the paramedic and camp’s newest employee; Theo Germaine (she/she) as Jordan, a transgender and non-binary religious camper who made an agreement with his parents to legally emancipate himself if visiting Whistler doesn’t “work”; Quei Tann (she/she) as Alexandra, a transgender woman whose parents have threatened to kick her out of the house if she doesn’t attend camp; and other.

Some program descriptions are provided by networks.

Brooke Cain is a North Carolina native who has worked at The News & Observer for more than 25 years. She is the service journalism editor and writes about television and local media for The N&O’s Happiness is a Warm TV blog. 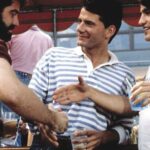 Cruising into the Danger Zone | Movies | bending | The Source Weekly 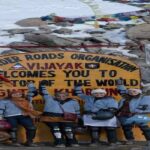 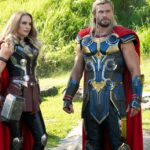 Thor: Love and Thunder is the best franchise debut 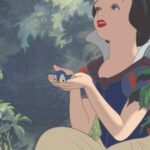