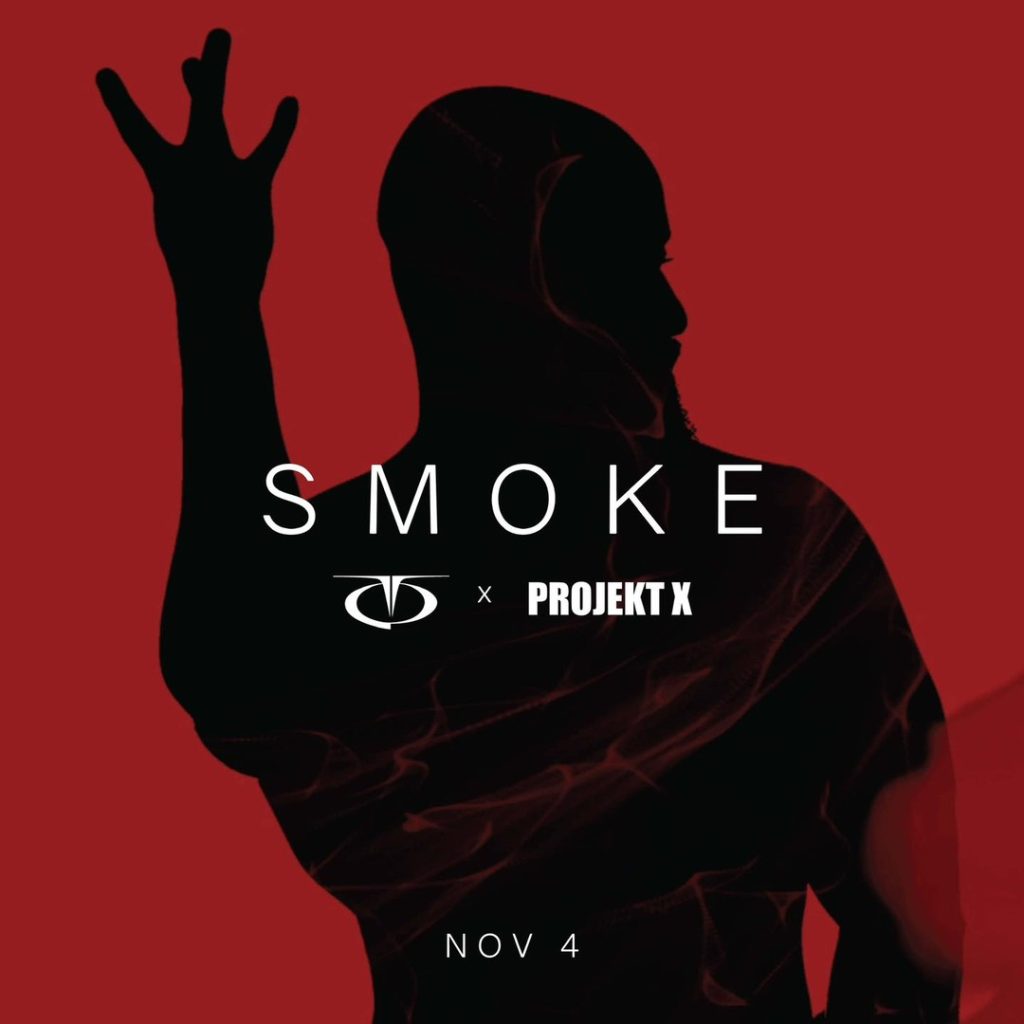 Let’s jump straight to this latest single “Smoke” – tell me about that particular track; how did it come about?

My boys, DJ SupaJames and DJ Albert Ramirez are a production team called Projekt X Music. They mainly do dance, house, club music and we wanted to try something new. They sent me some beats and I picked this one. Come to find out they accidentally added it. lol!

Of course, “Smoke” comes courtesy of your still upcoming – let alone your long overdue – next solo outing – what all can you reveal and/or reveal about the upcoming said work?

It’s a mess! lol I started writing in one direction and ended up somewhere else. I’m trying to decide if I’ll add everything and make it one big project, or if I’ll delete it in parts or if it’s multiple albums? Today I have no idea I’ll drop it 23.

How does this new material or materials differ from previous TQ entries?

Some of it is very similar to my old music. Some of it is more traditional 90’s R&B. We’ve been through so much over the past few years that I’m trying to decide whether to embrace it or escape. Giving my people what they want to hear or what they need to hear? Should I continue to share our current state, or should I just focus on what we need most, which is love…we’ll see!

As a songwriter, where do you get your inspiration from when you sit down to write your lyrics?

Usually my own life experience. However, as you get older, that experience changes… I think I’m getting a little more involved with the concepts now.

Thoughtfully tell me about your whole beginnings in music – when did you first get interested in it? And how did it all start for Terrance Quaites?

I could always sing. It really was nothing. It was the writing part that hooked me. When I found out that the people who sang the songs didn’t necessarily have to write them, I really got interested in making a living out of it. I found that out when I was 15 doing an internship at A&M Records, and it’s been like that ever since.

Now you are a native of Compton, CA, correct? So growing up in “Hub City” who were/do you think your main musical influences were?

Of course, NWA… When you see your city on TV at this level, you can’t help but be influenced. But I come from southern parents who had an out of this world record collection. You didn’t hear an Eazy-E at my mom’s house. It was Marvin, Stevie, Curtis, Aretha and so on. I think my music falls somewhere on that spectrum.

Apart from that, how do you rate your overall sound and/or style?

Reality R&B. I believe in the melody and musicality of R&B music. The voices and how they use them as instruments…that’s where the soul comes from. I also believe in the lyrics of true hip hop. It’s based on the reality of the neighborhood. I grew up in one of those places and experienced the same things that Eazy, Cube and Ren rapped about. I just wanted to sing it instead of rapping it because I was crazy as a rapper. Didn’t have the vote for it. lol! 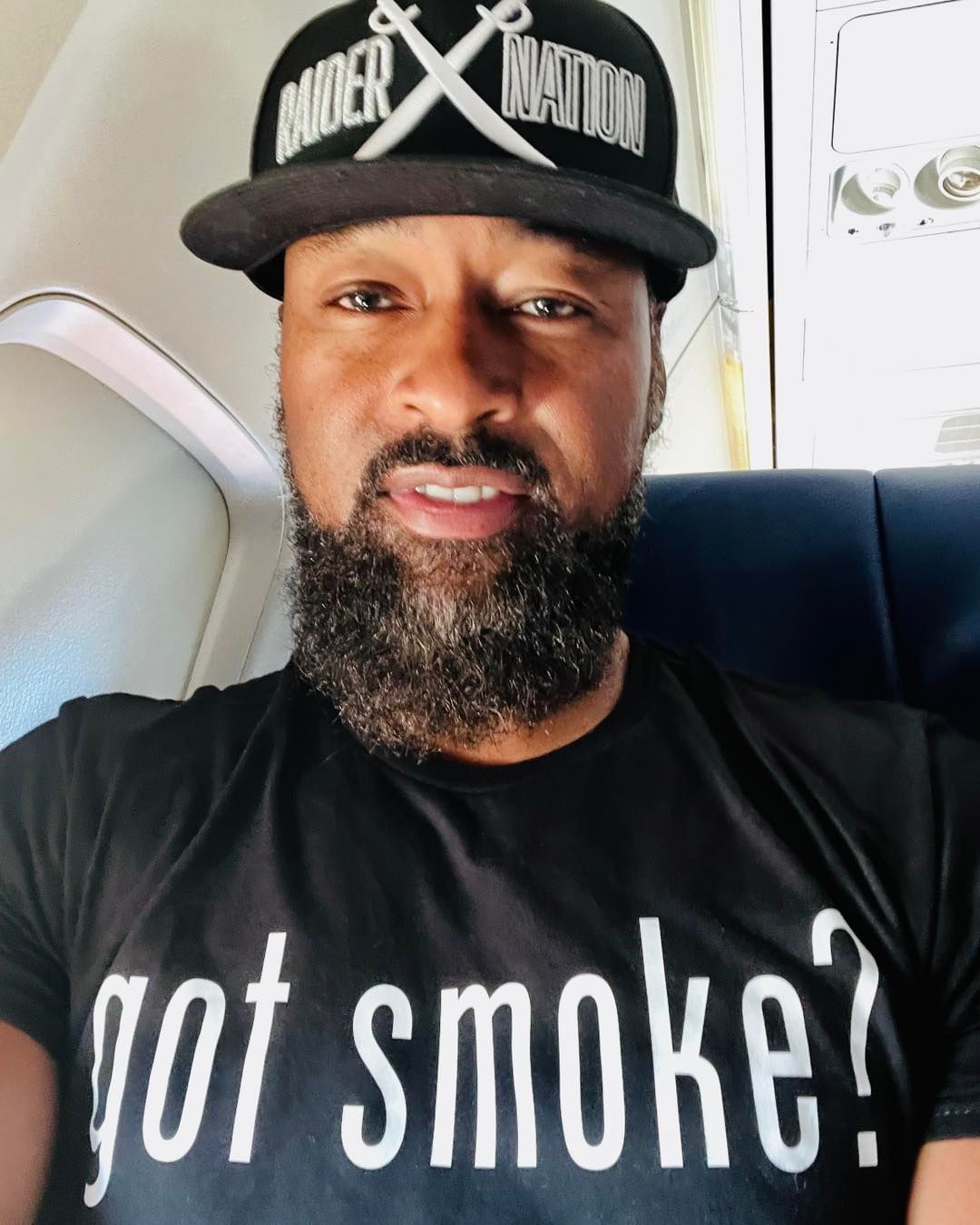 What do you think was and is the key to your longevity?

My relationship with the people of Earth who love TQ. It’s a niche, man. We have a real story. I remember when they graduated, got married, had children, got divorced, lost family members, had their first home, had health problems, children graduated and so on. That’s the testament to that career…these people have been with me through thick and thin. I put out records they love and they tell me. I put out records they hate and they tell me. I love her. My family and I are forever indebted to them.

What do you want people to get from your music?

I think it calms her down. They tell me it’s an escape. I couldn’t ask for more.

Seriously, are you happy with the current state of R&B?

nope! I think it’s watery. I think artists have to walk a line. They have to do what the radio is playing, and lately it’s a certain thing that I wouldn’t call real R&B. I’ll say I’m starting to see a resurgence of true soul singers and musicians. Hopefully things will get back to normal. Real music is timeless. It always comes back when people get fed up with the bullshit.

Do you have any other outside / additional ambitions, maybe even away from music altogether?

Yes! https://FranchiseSportsMedia.com is my company. I will always make music. I live to write songs. But my dream as a kid was to be a soccer player. I started a sports media company with my friends in 2019 and we cover all sports teams and events in Las Vegas. We’re a registered and respected news outlet in Las Vegas and I stand on the sidelines with the Raiders, Aces, UNLV and others with a camera and a big lens to film the action. I am blessed to be able to do the two things I love to do and make a living doing it. Praise be to God…may I be the best steward I can be.

What has been your biggest career moment(s) so far, at least so far?

Man…I really loved being on the Up in Smoke tour and opening up to the cats that got me into making music. For me, that was the moment when things came full circle.

What does an average day look like for you?

Pray, meditate, exercise, do my athletic chores, and go to the lab. A few Roblox sessions with my daughter. lol!

Please discuss how you interact and respond to fans…

Like a friend. i am one of them I think we have a relationship that’s not like a lot of artists have to fans… I meet them. I hang out and drink with them. I showed up at their cribs. We’re really tight.

What’s your favorite part about this industry? your most disliked? And why?

To be able to create something and show it to the world within hours or days… that’s powerful! But there’s definitely a gatekeeper thing that spoils the experience a bit. I’ve found ways around it sometimes. Sometimes I don’t.

What advice would you give to someone who wants to follow in your footsteps?

Man, I don’t know if my footsteps still stand…but one thing will always be true. If you can read, you must read your contract. If it doesn’t look right, don’t sign it.

“Westside” is a true R&B classic – how did this particular composition come about? Who developed his concept? And please describe the general mood in the studio on that fateful day?

Thanks very much! Totally organic. I had never met the producers. Beat never heard. All I knew was that I was on my way to the studio to work with some of Pac’s producers. OK, good for me. When I got there I met Mike Mosley, Rick Rock and Femi Ojetunde. Mike started playing me beats but Rick and Femi went into the live room and started playing around. Femi jumped on a Baby Grand and started playing the riff for Westside. Rick filled him in on drums. I was listening to Mike playing beats they had finished for me, but the thing Rick and Femi were playing around with gave me goosebumps… I asked Mike, “Man, can I write on that?” He didn’t get it , but he told them to keep playing… I wrote for 15 minutes while they were playing. I went into the booth and started singing what I had written. That’s all she wrote!

Finally, what’s next for you, TQ?

I have more music to release… including something special for next November, the 25th anniversary of the release of my first album. I also think I can build the next ESPN…so I’m going to try that too! We will see. I have God in my corner. Always have. That showed me that anything is possible.

Is there anything I left out or just forgot to mention?

Any “final” thoughts for our readers?

I want to say a big thank you to everyone who has supported my music on this journey. 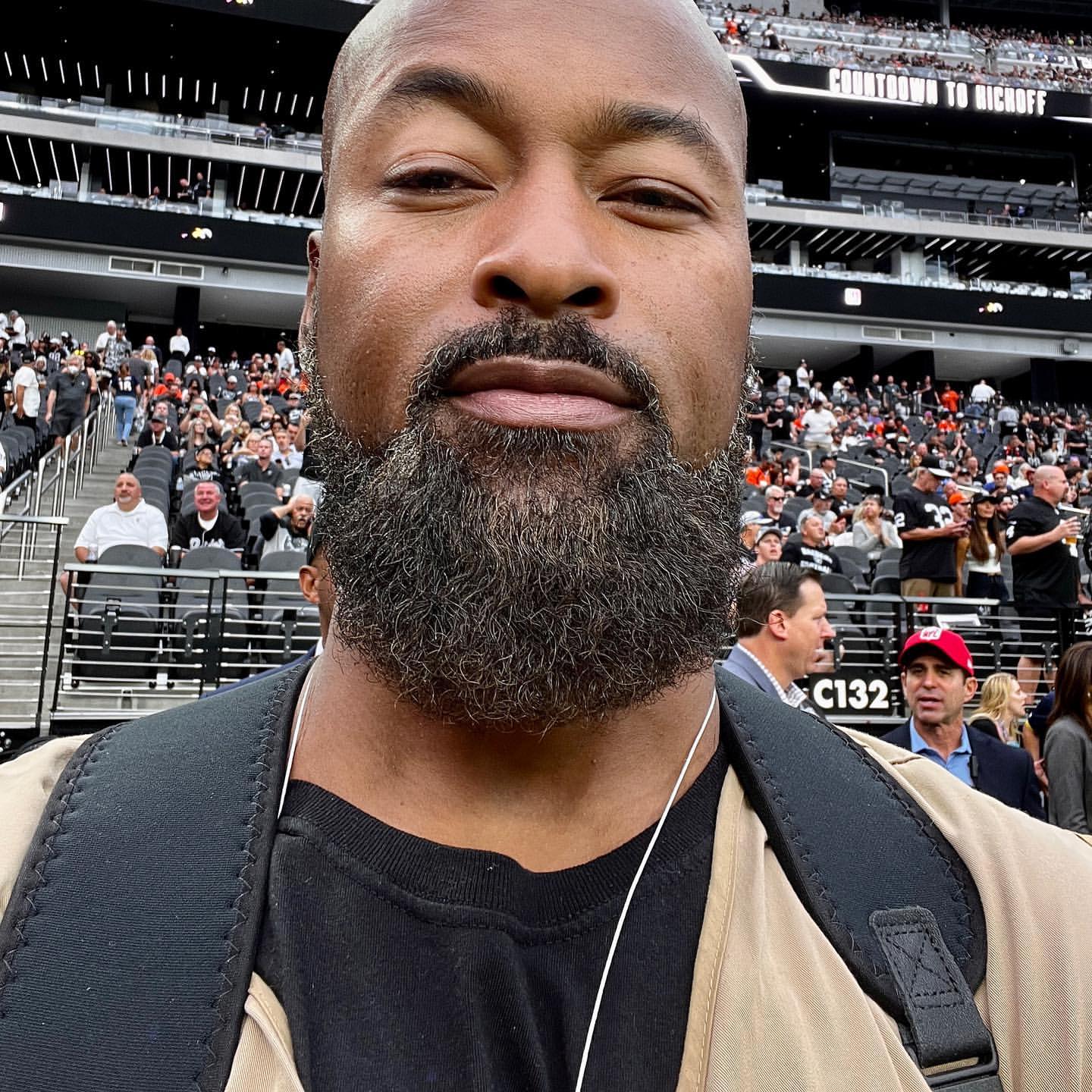