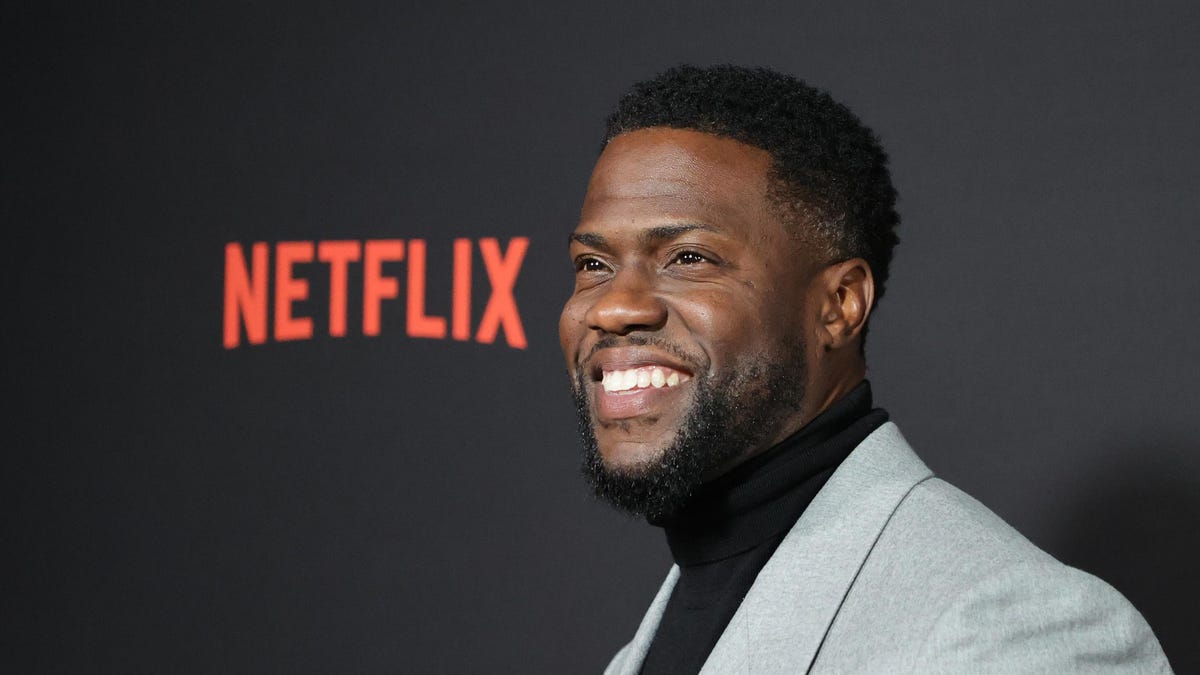 This week is a fruitful one for Netflix, so many new movies and TV shows are added to the streaming service’s digital library every day. And today is no exception, with six new options available to subscribers. If we include what was added to Netflix yesterday, that brings the total to ten.

Let’s go through each of the new movies and shows that were added yesterday and today. Additionally, at the end of the article, you’ll find a complete list of all the new programs coming to Netflix this week.

If you want some recommendations on the best movies and shows to watch this week on Netflix and all other major streaming channels, check out my list here.

A devoted stay-at-home father tries to survive a wild birthday trip with his party-loving old pal in this buddy comedy.

Old passions are reignited when a New York photographer returns to London’s orthodox Jewish community, which she had shunned decades earlier.

A lovable family of gearheads and stunt drivers, the Maloofs use their passion and skills to build car engines and perform wild feats behind the wheel.

Follows a couple who seemingly live the perfect life after their son is declared healthy after a long illness.

In the days leading up to the 1988 Seoul Olympics, a ragtag team of drivers and mechanics go undercover to uncover a massive money laundering scheme.

Teenage birds Red, Chuck, Bomb and Stella plummet through Camp Splinterwood with their feathered roommates for a summer of high-flying fun.

After her job and relationship implode on the same day, Sofia starts from scratch – and meets a dashing Spanish chef who might be her missing ingredient.

The series depicts an active day of incidents and meetings that take place when Rilakkuma, Korilakkuma, Kiiroitori, and Kaoru play at an amusement park that is about to close.

All new movies and series on Netflix this week