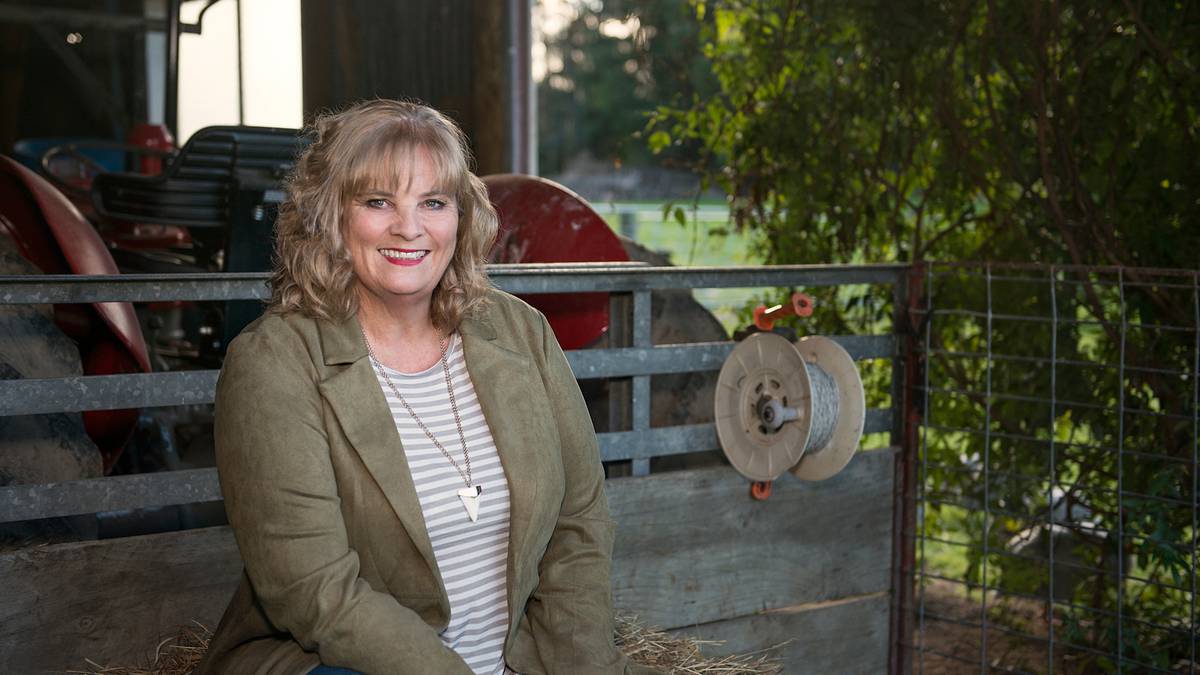 Last month, on an A320 flight to Queenstown, I sat in the exit row next to a surly, hairy face that smelled a little like one of those newfangled craft beers.

He clearly wasn’t happy about wearing a mask, and I leaned forward and whispered conspiratorially, “I had the ‘Rona,’ isn’t that stupid!”

He lowered his mask under his nose and said, “Yeah, same thing, damn fool.”

I got Covid for the first time on April 7th. It came slowly and it felt like wading through mud physically and mentally for days. The dreaded “Zombie Nebula”. It also literally gave me the s***s. So I was either tired or crapper and had no appetite. I tested positive on day four. A true member of “Club Rona”.

It was a relief to join Club Rona, it meant another layer of immunity! Yeeha!

During the work, keywords hid in the zombie fog, everything was doubly difficult. Sleep came easily at night. The “Rona” lingered and I was in bed by 7pm most nights. Nana sleeps at 3 p.m. – obligatory.

I was dealing with a complex, unpopular project for the council, and it was good to be lost in the zombie fog considering what I wanted to say to some of the cowardly jerks who have been attacking me on social media.

I’ve never fallen asleep writing a report in my life – but I did, as evidenced by sticky drool on my computer at 2:30 p.m. that afternoon. My partner The Rock, David Hayes, was a crook for days and also succumbed to the zombie fog.

So the trip to Queenstown six weeks later for a board meeting was a welcome pleasure. I was immune, I had dealt with the “Rona” and didn’t need to worry. Freedom.

I posted on Facebook and asked the question – “why do you have to wear a mask if you have had covid?”

My Facebook page is a replica of society – I have serious anti-vaccinationists and strident vaccination pros and moderates who all enjoy competing with passion.

My old friend Harry Tam said wearing a mask is to protect others as you can get them back.

Others, like me, have questioned this – surely it must boost your immunity, and it’ll be milder the second time around anyway, right? The debate raged for days.

On the night of Thursday May 19th I stayed with friends who were also members of Club Rona.

Friday night was a board dinner with our JV partners. I went to bed first as I was pretty tired. I was in bed at 8 p.m.

I was a bit slow and had a caked throat, which I put down to talking too much.

I got back to Masterton at 3pm on Sunday – coughing and tired.

The bed was my sanctuary at 7pm and by then I was feverish, cold and sweaty. By midnight I was awake coughing and stuttering, struggling to breathe and sucking the oxygen out of the air. I considered calling an ambulance and noticed on my Fitbit that my heart was racing. My partner had moved the house to his man cave in the shed so he wouldn’t catch my “cold”.

I tried texting him but he wasn’t awake and knew I wouldn’t make the 100 yards to grab him. I tried not to panic and drank a lot of water. It took an hour for the shortness of breath to subside and was scared. All I could think was, “I’m too busy to die.”

To make matters worse, I also had diarrhea. Nobody talks about it much – but it’s one thing. A really shitty thing when you cough.

In the morning all I had was one hell of a gasp and one hell of a barking dry cough, felt like a half-sucked larynx, and had a bunch of laundry to do.

I took a RAT test at 1.30pm on Monday and it lit up. I had Covid Mk 2. I held two zoom meetings including an extraordinary council meeting to consider building a civic center for Masterton.

Tuesday I was lolling in bed with chills and a bad cough, but Wednesday I was coughing my way through 3 Zoom meetings, making chicken soup, vacuuming, walking 20 minutes to the river, doing a lot of laundry, I had loads of energy and was very focused .

On the sixth day I felt like I had just come down with a very bad cold.

But that Sunday night, for two hours, I thought I’d spend my days alone gasping for sweet air while oddly thinking about my mask-hating flight buddy smelling of weird craft beer. We were wrong.

wear your mask You can get Covid twice and it’s not a ‘mild bloody cough’ and Harry my friend – you were right – you always are.

Tina Nixon is a former journalist living in Wairarapa, where she is a city councilor and director of the Masterton District. 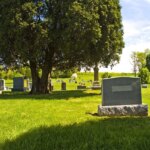 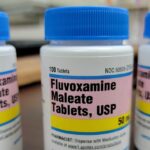 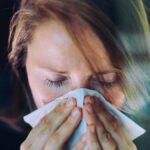 Covid-19 Omicron outbreak: Kate Hawkesby – what I learned from the virus

Covid-19 Omicron outbreak: Kate Hawkesby – what I learned from the virus