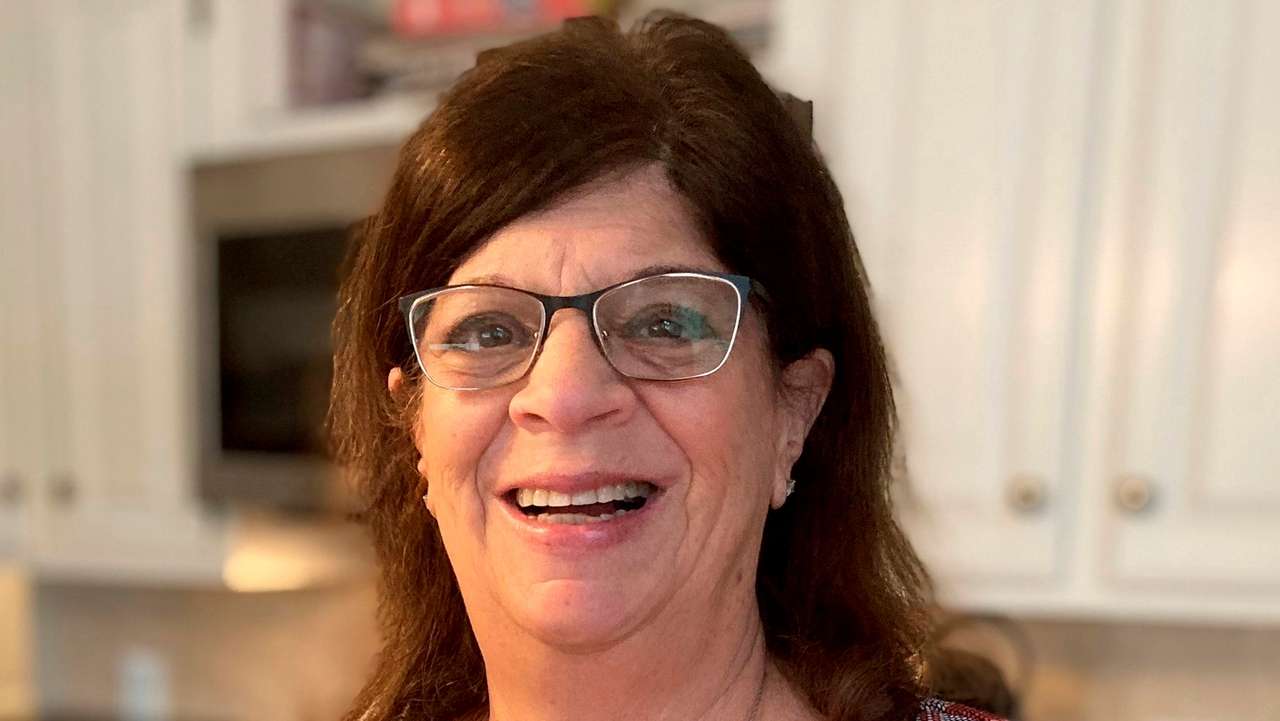 In fact, when planning end-of-life arrangements, the Smithtown couple generally thought that he would be the first to leave since he was three years older.

“If my last words aren’t ‘I love you,’ it’s because I didn’t have time,” Gene Indenbaum recalled.

He survived her. Tina Indenbaum, 69, died Saturday after collapsing from a suspected heart attack while waiting with her granddaughter at the Bridgeport, Connecticut, ferry terminal to return to Long Island.

Indenbaum, an accountant, was well known in Long Island community theater circles as a producer at the Suffolk Y Jewish Community Center, where she had been a board member and sometimes introduced herself to audiences as her “Jewish mother” when they needed something.

She had gone to college to become an art therapist in the 1970s and was unable to find a job in the burgeoning field. She found art in other ways, including drawing cartoon characters on her children’s lunch boxes. For more than half her life, she has volunteered in the arts as if it were a side job, from painting sets for her children’s school plays to serving as treasurer for the Northport Arts Coalition.

“She would be really strong in her opinions and people wouldn’t mess with her,” Seskin said. “She was smart. She was so full of life and focused on what needed to be accomplished. You can guarantee that if she produces it, it will be done well.”

Well past the age at which she could retire, Indenbaum still worked as a controller for the nonprofit Children’s Medical Fund of New York, a position she held for 10 years because she knew how much she was needed there, she said Gina Segreti, the executive director of the nonprofit organization.

“She did everything,” Segreti said. “There just isn’t enough good things to say about this woman.”

Her husband, who had already retired as chair of the psychology department at Farmingdale State College, could not persuade her to retire.

“She never wanted to sit still, except when she was reading,” said her husband. “She loved being around people. Many times we would be standing in line at the supermarket and she would strike up a conversation with a complete stranger.”

The couple met at SUNY Albany when he was a graduate student overseeing a social distancing experiment, and she, a sophomore, was rejected for the experiment because she was friends with a researcher there.

But she wasn’t turned down because of Gene Indenbaum’s heart. He asked her friend if she would go out with him.

“She was someone who was funny — call it a sparkling personality — who could make me laugh and didn’t sit at ceremonies,” Indenbaum said.

They felt the same way on the first date. When another driver interrupted him, he bit back a curse so as not to offend his date, but she started “cursing a storm,” he said. To end the night, he spun around and they stared at the trees, which looked like a certain vegetable after they started shedding leaves in the fall, Indenbaum recounted, “We looked up and said, ‘Look at the whole Broccoli everywhere.’ ”

At a time when women were fighting for their rights in the 1970s, each found what they wanted in the other – an independent partner. He could cook a lot. She could find a job instead of staying at home.

They found so much in common, from their nightly reading to the show production at Suffolk Y JCC.

Just before she picked up her granddaughter in Bridgeport, Gene said to her for the last time, “I love you.”

Indenbaum was cremated. There will be a private celebration of her life on Friday. She was due to receive the Suffolk Y JCC’s second annual Star Legacy Award at a fundraising gala next month, which will now honor her memory.

In addition to her husband, she is survived by her son Jeremy Indenbaum and his wife Erica of East Setauket; daughter Carrie Gaffney and husband Brendan of Silver Spring, Maryland; and brother Barry Sommer of Visalia, California. 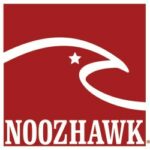 The Renaissance brothers take on the Bard in Something Rotten! at the Garvin Theater | arts and entertainment 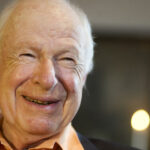 Influential theater director Peter Brook dies at the age of 97 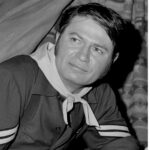 Larry Storch, Crazy Cpl. Agarn in the TV series “F Troop” dies at the age of 99 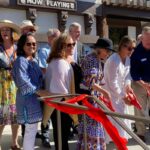