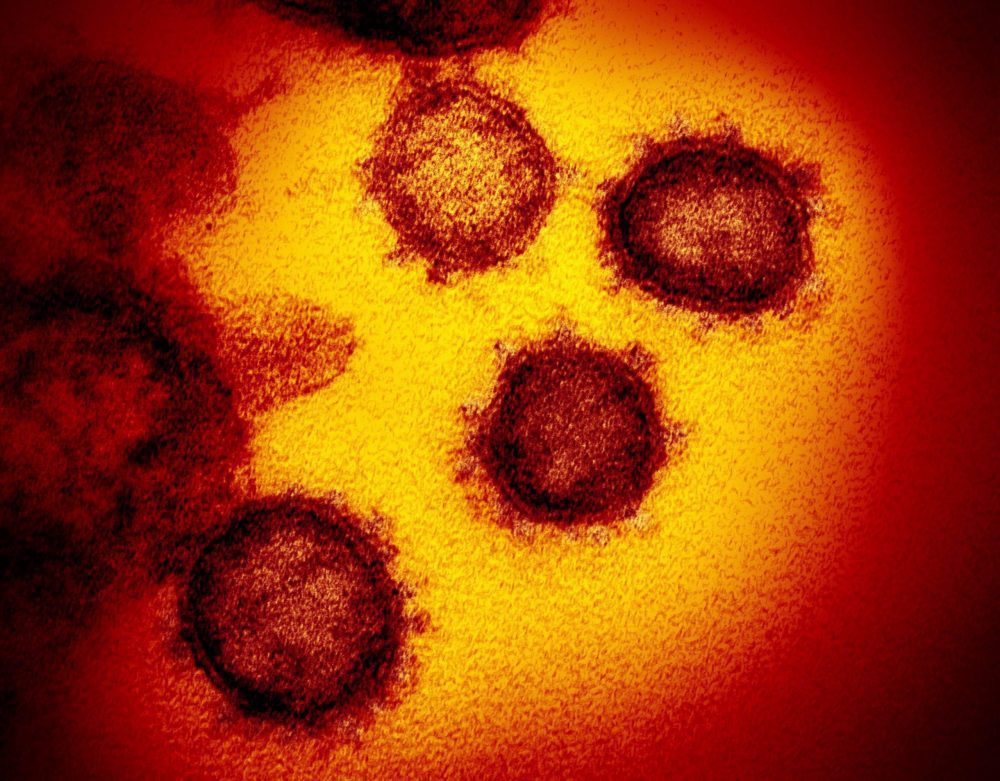 Chatham-Kent has had three more COVID-19 deaths in the past week, but hospital admissions from the virus have declined, public health officials say.

Chatham-Kent has had three more COVID-19 deaths in the past week, but hospital admissions from the virus have declined, public health officials say.

Since the last update, 147 new cases have been reported, with the seven-day moving average currently standing at 21 new cases. Eight new outbreaks were reported, twelve in total.

Twenty-one people are in hospital as of Wednesday but only three are currently being treated primarily for the virus. Nobody is in intensive care.

Since the pandemic began two years ago, 75 local residents have died.

“The province as a whole and the south-west region continues to move well past the peak of the sixth wave,” she told the Chatham-Kent Health Department on Wednesday.

She added that the on-site pandemic situation was stabilizing, but sewage dates in Chatham and Wallaceburg were different.

Vaccination efforts also continue in the community through various clinics.

“It’s doing exactly what it’s supposed to do,” Zettler said, noting the overall decline in serious illness among those vaccinated.

In Chatham-Kent, 84 percent of the population has one dose, while 81 percent has two. Only 50 percent have three doses, with Zettler adding that there is a decline among those under 60.

Eight percent of those over 60 receive their fourth dose.

“CK remains at the low end of coverage but certainly comparable to a whole range of public health units in the same area,” she said.

1,692 new confirmed COVID-19 cases were reported in the province as of Wednesday, including 1,248 in hospital. 163 are in intensive care. Sixteen people have died.

Case numbers are underestimated due to testing capacity limits across Ontario.