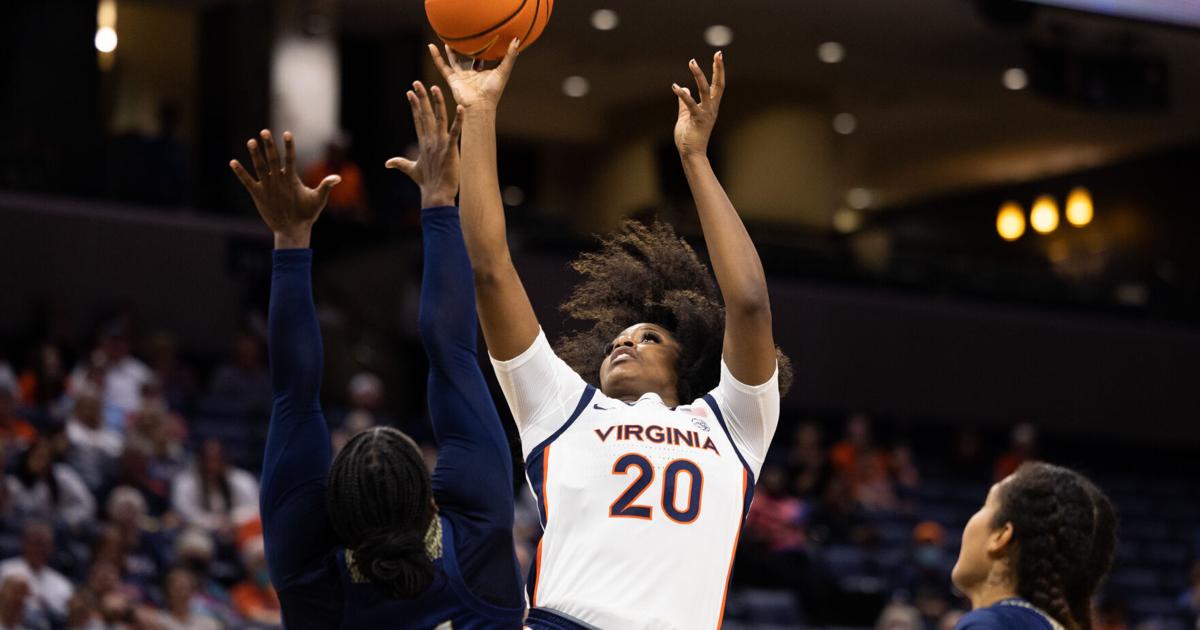 For the first time in this century, the Virginia women’s basketball team starts 6-0.

The Cavaliers used a strong second half to pull away from Campbell en route to a 62-41 win Wednesday night at the John Paul Jones Arena.

The win saw Virginia improve to 6-0 for the first time since the 1997-98 season. The six straight wins also mark the longest winning streak for the Wahoos since they picked up eight straight wins in the 2017-18 season (December 17-January 11).

“First of all, it feels great to be 6-0,” said Virginia coach Amaka Agugua-Hamilton. “It’s an achievement in itself.”

Camryn Taylor led the Wahoos with 13 points while London Clarkson added 10 to the win. McKenna Dale grabbed eight rebounds for Virginia, who held a 43-31 advantage on the glass in the game.

Taylor opened the second half with a layup to give UVa a 24-18 lead, but Campbell responded with a 5-0 run to draw within a point. Mir McLean responded with four straight points to start a 10-0 run for the Cavaliers that extended the lead to double digits, 34-23.

The Cavaliers put the game out of reach with an 11-0 run in the fourth quarter, fueled by a pair of Treys from Sam Brunelle to take a 52-35 lead in the final five minutes. Overall, UVa beat Campbell in the last third with 21:8.

“I thought tonight we grew on the defensive side of the ball,” Agugua-Hamilton said. “That was something we worked on and I think our communication and attention to detail was a lot better that side of the ball. I think we’ll get even better offensively, especially if we have a little more time between games to work on ourselves, but I was happy defensively and also that we got a win.”