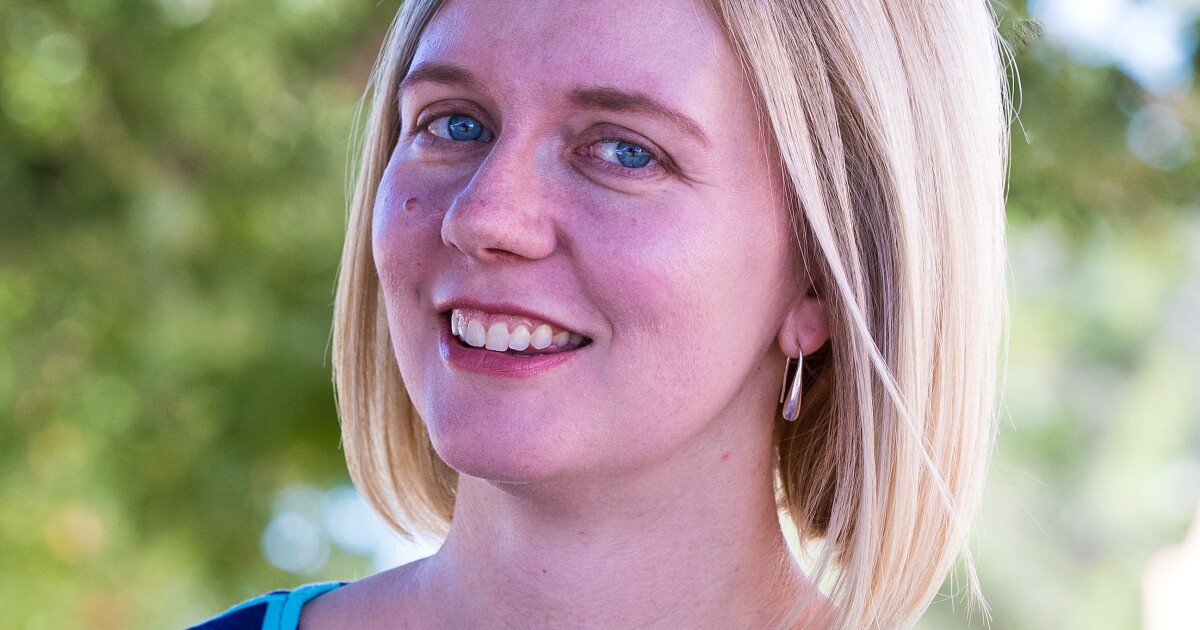 Comment:
When I post a new profile picture on social media, I sometimes think, will this be the local news photo if I’m killed in a mass shooting?

Between the actual shootings are now the anniversaries of murders across our country. I spent a lot of time scrolling through the accounts of names and grainy photos: of coaches who threw themselves in front of their students or teachers who kept a door closed. Sometimes I see high-resolution images of seniors that parents have provided in a press release from their attorney.

I’m more likely to see what a reporter probably hurriedly grabbed from Facebook, a more candid or cropped shot. The image is cropped to remove those who stayed in the photo, those who stayed alive, those who died in the next chaotic hours, the next agonizingly long days, and the endless years of reporting just extends beyond the grief, possibly grieving lingers.

Maybe it’s morbid; maybe it takes a second to think of the lives that were just as complicated as mine and yours, photographed just for our consumption because they were in the wrong place at the wrong time. We will never meet her. But I can’t help but think there is a better fate that would have taken us to a place where I could have met this coach who hit a bullet instead.

And I think of the students in Uvalde, Texas who were the same age as my daughter. In another world, since we are in the neighboring state, my daughter may have traveled to meet a little girl at a soccer field, a little girl who now exists only in photos clutched by her family.

We inflict accepted risk and accepted loss on a generation, superimposing the mundane, a concept unfamiliar to older Americans. The list of places of assumed safety has been narrowed. These are now the places where you hope for a good guy with a gun, when maybe the bad guy with the gun hates you just because of the color of your skin, your beliefs — or the beliefs you don’t have.

Three years ago the shooting was a state away but only 50 miles away. A local news outlet, El Paso Matters, spoke to a bank teller, who was only now able to speak about that day as she crawled on the floor and protected her nine-month pregnant belly, as people she had just helped that morning they died around. One of them, Jordan Anchondo, protected her 2-month-old son and died. The cashier had noticed the brand of baby carrier Jordan was carrying her baby in when they spoke. When the cashier found the same container in her nest of supplies at home, she couldn’t bring herself to use it.

I have to bring myself to look at the names, to witness the destruction we inflict on one another, and to wonder how death can be brought about so easily. There must be a reason Jordan’s son is growing up without his mother, right?

But if the reason is just that some can build a militia that will be outflanked and armed by a government with deep corporate pockets, then maybe that’s a fate we might want to change. It’s those names, those grainy images, that I take with me to the voting booth.

We can’t settle for setting money aside to donate to GoFundMe Pages for funerals and medical expenses. We shouldn’t have to curate these profile pictures – and those of our children who are too young to post them themselves – just in case we’re the ones to be sacrificed by going to the wrong Walmart, the wrong movie theater, at the wrong parade, the wrong school. 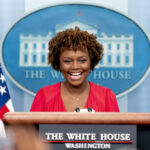 Being a White House press secretary is a theatrical job, even more so with Karine Jean-Pierre 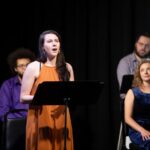 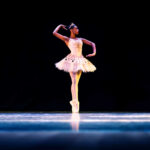 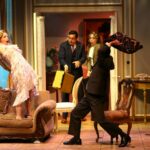 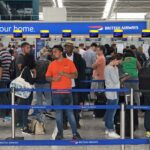 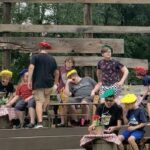