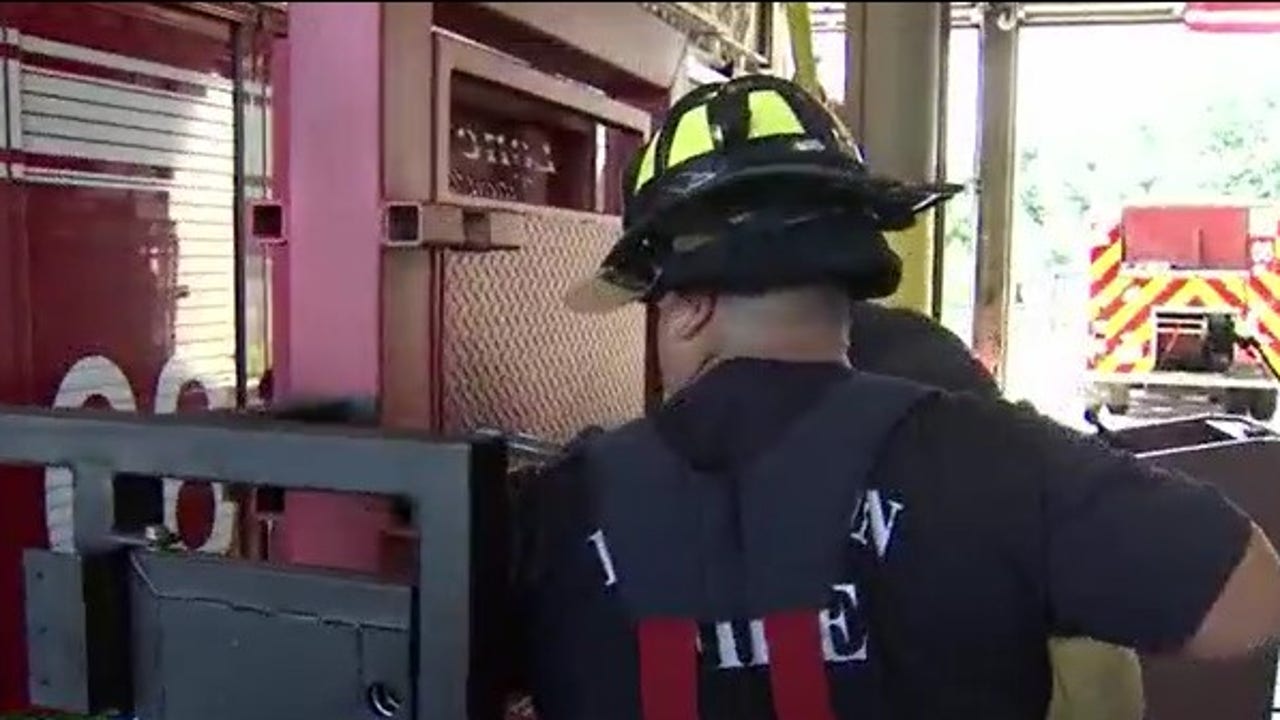 Houston firefighters need to know if they’re getting higher wages

Houston firefighters and their families will finally know if they’re getting higher wages than Houston voters believe they deserve. FOX 26’s Greg Groogan explains more about the upcoming court decision.

HOUSTON – At 9 a.m. on November 29, the Texas Supreme Court will hear the final arguments in two long-simmering labor disputes between the city of Houston and its firefighters.

At the direction of Mayor Sylvester Turner, city attorneys will join the police officers’ union to argue that Proposition B, a measure approved by voters in 2018 that gives firefighters equal pay with police, is unconstitutional.

“People’s vote is sacred, and the fact that the city has taken a stand against its own law is overwhelming,” said Marty Lancton, president of the Houston Fire Department.

EDITORS’ NOTE: This video is from a previous story. In an exclusive interview with FOX 26, Houston Fire Chief Sam Peña talks about Prop B and the department.

After closely monitoring five bitter years of taxpayer-funded litigation, Councilman Michael Kubosh says the imminent prospect of firefighters winning one or both cases will deal a devastating blow to the city’s financial health.

“The firefighters were obviously mistreated and it’s easy to see when you’re sitting where I am. If the Supreme Court rules the way I’m hearing it, then the city will have about $500 million in wages to pay for that “not planned, which we didn’t have money for, and we don’t have money in the general fund right now” said Kubosh.

Mary Benton of the Mayor Turner’s Office made this comment:

In June 2021, the city of Houston gave firefighters an 18 percent raise over three years.

If Houston does not prevail in the Prop B case, the significant financial burden will threaten the city’s finances and ability to provide services. It will force significant structural changes in the fire service and lead to downsizing of departments across the city, including the police and fire departments.

We believe the Texas Supreme Court will see clearly that Prop B and Chapter 174.252 are nothing more than unconstitutional end-ups to the collective bargaining process that Houston voters chose for their firefighters.

After Tuesday’s hour-long hearing, the Texas Supreme Court is expected to make final and binding decisions in both cases within 60 days.