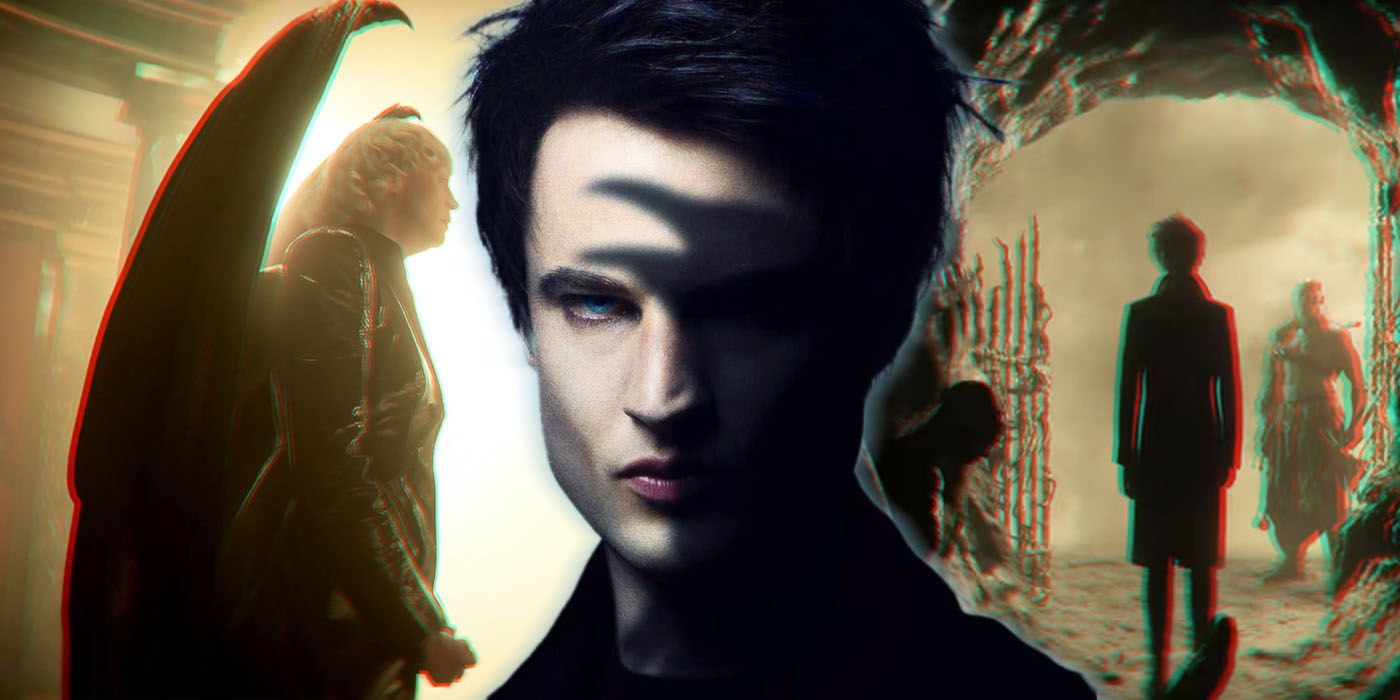 The following contains spoilers for The Sandman Season 1 Episode 4, “A Hope in Hell,” streaming now on Netflix.

Hell is most often portrayed as a fiery inferno or screaming horror — but in the Netflix adaptation of The Sandman the realm is a cold gray kingdom. It’s a desolate landscape of floating ash drifting through the sky. Viewers are treated to a bleak and somber tour in Season 1, Episode 4, “A Hope in Hell” as Dream journeys through a land steeped in the atmosphere of an eerie volcanic ruin. Hell’s design takes cues from Neil Gaiman’s original comic, but the show subtly emphasizes it visually.

From the opening shot of damned souls moving in single file past their gates to their fate, hell is shrouded in darkness. Its inhabitants blend in with their surroundings, rendered in muted tones and colors, a departure from the comic – which contrasted the gray background with vivid colors for the characters. These changes work, however, as the Netflix version of Hell is an understated amalgamation of the two elements with an undercurrent of added menace.

RELATED: Critics Agree Netflix’s Sandman Is the Adaptation Fans Have Been Waiting For

The episode’s forest scenes – in which the demon Squatterbloat disappears in a piercing mist and Dream’s companion Matthew the Raven flies over the trees only to hastily retreat – work well because of the monotonous tones. The blue-gray mist literally swallows Squatterbloat, posing a stealthy threat that pays dividends when the seemingly harmless forest turns out to be a prison for doomed souls, whose writhing limbs and torsos are part of the dead trees. Mixing pale colors fools the eye until viewers see the full effect in one horrific shot and the audience understands why Matthew didn’t fly higher.

Lucifer Morningstar’s palace unveiling reveals a dark gothic majesty. Perched on a ledge surrounded by a gaping chasm, accessible only by a winding and narrow rocky path, this is a home of terror, cloaked in ash and cold stone with just a hint of reddish glow in the sky. It is worthy of the Lord of Hell. To enter, one must pass through a door decorated with a smoldering pentagram. The interior of the palace is bare stone and shadow – almost a hollow shell – with flaming torches casting reflections. Every inch should be impressive and inspire fear.

Inside, the not-really-sexual Lucifer, played with menacing arrogance by Gwendoline Christie, awaits. Like the other denizens, the Lord of Hell is clothed in a muted palette – first in a white outfit to contrast with the surroundings, and then in black to represent his power. These are subtle touches of Lucifer’s dual identity that represent a more faithful adjustment. By her side is Mazikeen, whose first appearance reaffirms that in Hell nothing is as it seems. Mazikeen is shown as a beautiful woman… until she turns around and viewers see the demonic side of her face. The recording is an exquisite juxtaposition of anticipation.

Only in the sprawling scene showing the legions of demons does Netflix’s The Sandman depict the traditional fiery chaos commonly associated with Hell, and even this omission enriches the story. The episode’s depiction of demonic fire reflects the size of the empire and Lucifer asserting his dominance over the situation. Each move is calculated. Each word is designed to control and set the stage for the challenge between Lucifer and Dream.

The SandmanHell’s portrayal may be twisted and grim, cloaked in somber tones and hidden secrets rather than fire and pain, but that makes its power even more terrifying and foreboding. Every inch of the realm pulses with menace and danger, where one wrong step could spell disaster. It’s not traditional and it’s not entirely comic book accurate, but that makes it even more terrifying.

The Sandman is now streaming on Netflix. 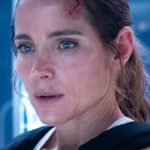 Netflix’s Interceptor is a lunch time movie for poor people 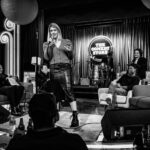 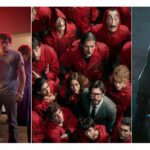 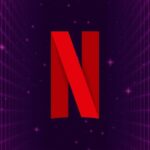 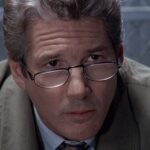