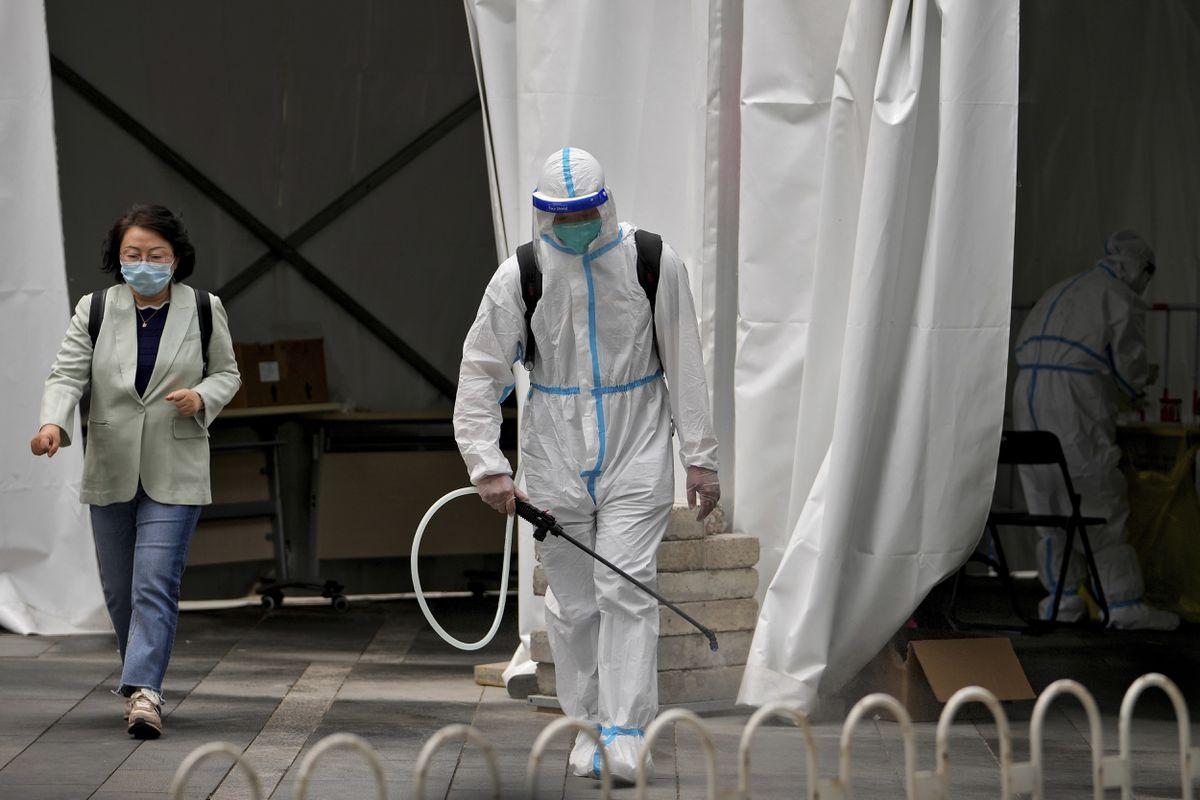 The number of coronavirus deaths fell by about 21 percent worldwide over the past week, while cases rose in most parts of the world, according to the World Health Organization.

In its weekly report on the pandemic released on Thursday, the UN health agency said the number of new COVID-19 cases appears to have stabilized after weeks of decline since late March, with about 3.5 million new cases in the past week or an increase of 1 percent. According to the WHO, cases increased in the Americas, the Middle East, Africa and the western Pacific, while they fell in Europe and Southeast Asia. Around 9,000 deaths were registered.

Infections rose more than 60 percent in the Middle East and 26 percent in the Americas, while deaths fell everywhere except Africa, where they rose nearly 50 percent.

The COVID-19 figures reported to the WHO do not include the latest outbreak figures announced by North Korea, which has yet to officially share the requested data with the agency.

On Thursday, the authoritarian country led by Kim Jung Un reported more than 262,000 more suspected cases as its case count nears 2 million, a week after the country acknowledged the outbreak and struggled to slow infections in its unvaccinated population.

Earlier this week, WHO chief Tedros Adhanom Ghebreyesus said he was “deeply concerned” about the spread of COVID-19 in North Korea, noting that the population is unvaccinated and that there are significant numbers of people with underlying conditions who are threatening them could put you at risk of more serious illness and death.

Tedros said the agency is working to persuade North Korea to share more information and accept help, including technical assistance, vaccines, tests and medicines, but has not received a response so far.

In the western Pacific, WHO said the largest number of reported cases was in China, which saw a 94 percent rise, or more than 389,000 new cases. After weeks of a sometimes severe and chaotic lockdown, Chinese authorities say they will reopen some supermarkets, malls and restaurants in their financial capital, Shanghai, under limited conditions next week.

The WHO’s Tedros has previously called China’s extreme “zero-COVID” approach “unsustainable” but acknowledged that countries are free to choose their own control strategies.

Written by Globe editors, our Morning Update and Evening Update newsletters give you a concise summary of the day’s most important headlines. Sign up today.