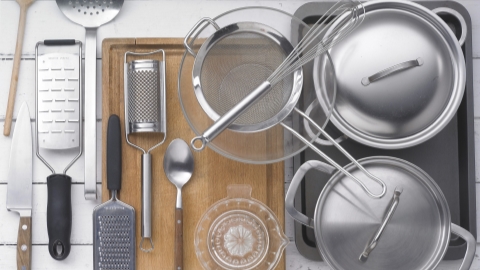 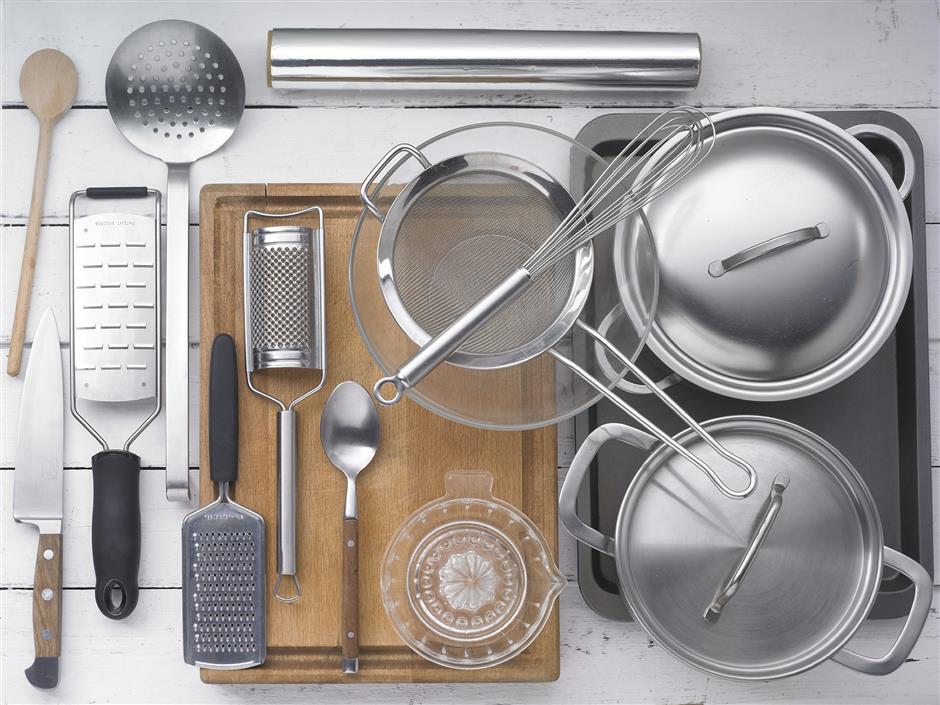 Earlier this summer, a digital interaction between a dissatisfied customer who bought a kitchen knife and a customer service representative from the manufacturer went viral (we really need to replace that term, btw).

The blade of a knife purchased for over 700 yuan ($103.87) broke off its handle entirely when the customer was using it to smash cloves of garlic for cooking.

The customer contacted the Zhang Xiao Quan company through their online customer service hotline and received a simple reply that “smashing garlic with their knives is not recommended.” The frustrated consumer then posted a screenshot of that response online, where confused and concerned netizens across the country expressed their concerns about the incident.

Much of the sentiment boiled down to one simple point – people in China have used kitchen knives to smash cloves of garlic for generations. In years past, people often used much cheaper knives to do this with no problem, so why split an expensive name brand knife in half when it does such a simple, everyday job?

The company’s CEO gave an on-camera interview to explain the situation and quell dissatisfaction with the brand, but ended up adding fuel to the fire. He informed consumers that Chinese people generally use their kitchen knives incorrectly when cutting meat and vegetables and that they should learn from Michelin-starred chefs who cut “right” in order to use high-quality knives like theirs.

As expected, this did not go down well. In my view, internet users and social media commentators around the world sometimes exaggerate their indignation and outrage, especially over trifles. However, to be fair, the manager’s comments seem a bit absurd.

As it turns out, this particular model of knife has a higher carbon content in its alloy than most, making it harder, thinner, sharper and also less prone to dulling over time. However, its disadvantage is that when used horizontally in a slapping or tapping motion, the knife becomes prone to breaking from shear forces on the blade face, so it should not be used in this manner.

It would probably have behooved the manager of the company to explain this point instead of admonishing the culinary arts of all China! Let’s just call it a serious PR slip.

The episode got me thinking about the methods I use to crush garlic cloves. I don’t use a knife. I have a special tool for chopping garlic. In my kitchen, however, this device is a bit of an outlier. I don’t have a closet full of appliances and gadgets designed for various specific tasks in the kitchen. Aside from the garlic press, I have a rounded blade pizza cutter and that’s about it.

This is generally the case for most domestic kitchens in China. The basic necessary tools are used for a variety of tasks without the need for things like apple corers, potato mashers and garlic crushers.

However, when I think back to the kitchen in my childhood home, we had all that and more. Orange squeezers, steak hammers and salad spinners occupied drawers and cupboards and only saw the light of day a few times a month.

While these devices certainly have their uses, it’s an open question how necessary they are. Are they really worth the money they cost and the space they take up? The answer is of course different for every household, depending on different budgets, culinary habits and consumption preferences.

Is a whisk necessary? Maybe in years past I would have answered yes, but now I’m fully aware that a chopstick or two can mix eggs or batter (or do countless other tasks for that matter) if used skillfully. But it’s true that a cheese grater does its job perfectly and is difficult to replace with a regular knife.

The debate over kitchen appliances also reminds me of a content creator who has recently gained popularity online named “Uncle Roger”, a character played by a UK-based Malaysian comedian. In his videos, he pokes fun at TV celebrity chefs who mess up Asian cuisine by abusing ingredients and incorporating all sorts of unnecessary gimmicks.

In his first video to go … viral (ugh) … online, he watches in horror as a chef on the BBC Food Channel washes and drains cooked rice through a colander, something seen in this part of the world has never been . He laments how the rice is ruined (and kicks his leg off his chair), which viewers found hilarious. 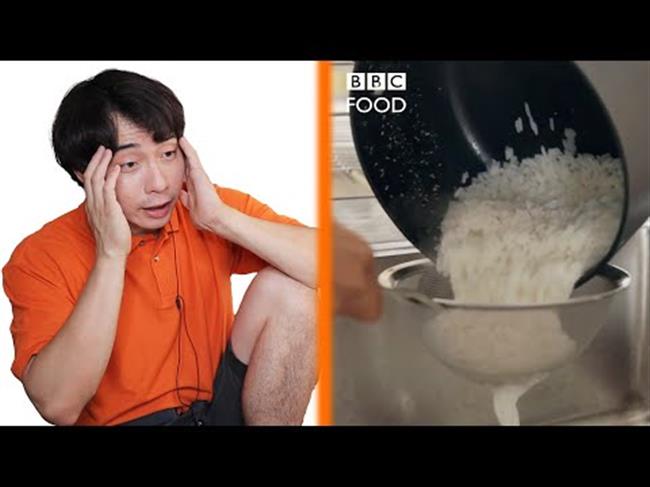 A TikTok video also surfaced recently in which a man shakes his head in disbelief while watching demonstrations of a tool specifically designed to pull pickles from pickle jars bought for $25.89 and a bagel slicer with a price tag of $39.95.

I can’t help but share his disbelief. Conventional knives, forks, chopsticks, or in the case of the pickle-picker-upper, a washed hand could get the job done easily.

However, it must be said that most of these specific tools do their intended tasks more precisely. After all, they exist for a reason – at least in theory. It’s up to consumers to decide whether they prefer a small quiver of reliable multi-purpose tools, or a vast arsenal of gadgets for every single task.

Personally, I’m more of a minimalist. I find that a couple of knives, a couple of chopsticks, and just a few other basic tools can adequately accomplish most culinary tasks. Chopsticks in particular, despite their simplicity, are wonderful in their usefulness.

Physicist Hugh Everett theorized in the 1950s that there could be an infinite number of parallel universes across which all things that could possibly exist exist. But I still have a hard time imagining there’s a universe where I’d pay $7 for a cookie dipper. 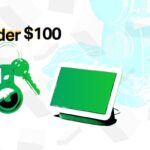 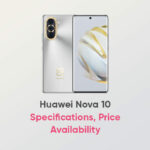 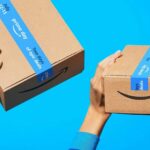 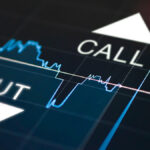 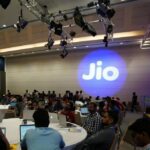 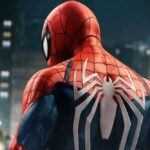