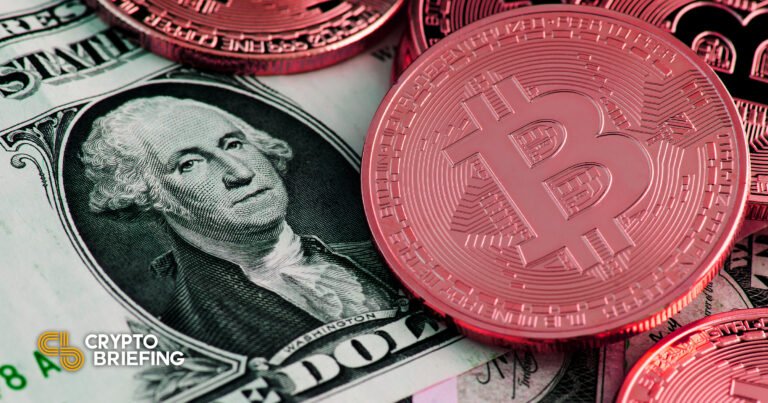 Bitcoin and the broader crypto market are struggling to stay above their June lows on renewed dollar strength.

BTC Down as DXY rallies

Bitcoin fights against the dollar – and loses.

The Dollar Index (DXY), a financial instrument that measures the price of the US dollar against a basket of other currencies, hit a fresh 20-year high on Friday, sending other world currencies and risky assets lower. The DXY, which measures the value of the dollar against a basket of other currencies, surpassed 112 this morning. It’s trading at around 112.8 at press time, according to TradingView data.

The crypto market has been hit particularly hard in recent weeks due to renewed strength in the greenback. In August, bitcoin staged a brief rally to $25,200 as the dollar retreated from its July highs. Since then, however, crypto assets have been crushed under the weight of the soaring dollar. Bitcoin now appears to be pinned below $20,000 while the dollar continues to rise, trading around $18,810 at press time, according to CoinGecko data.

Much of the dollar’s positive move can be attributed to rising Federal Reserve interest rates. As the Fed raises interest rates to fight inflation, it tightens US dollar liquidity. This should help bring inflation back down by making it more expensive to borrow money, thereby reducing demand. However, a side effect of such a regime is that it makes the dollar a much more attractive asset.

Tightening dollar liquidity means market participants have less cash to invest in riskier assets like cryptocurrencies and stocks. This in turn reduces demand, leading to falling asset prices. The Federal Reserve has also stopped buying US Treasuries as part of its tightening policy. This has caused US bond yields to rise, which is helping the value of the dollar rise as more investors buy these bonds.

It’s not just crypto and stocks suffering from a rising US dollar. As the Fed began raising interest rates to fight inflation before other nations and has become more aggressive as it hikes, liquidity from the global economy is flowing into the US dollar at a record pace.

This effect has been dubbed the “dollar milkshake theory” by Brent Johnson, CEO of Santiago Capital. It expects the dollar to soak up liquidity from other currencies and countries around the world when the Fed stops printing due to its status as the world reserve currency.

Since the US Federal Reserve turned off its money printer and began tightening liquidity in March, the dollar milkshake theory seems to be coming true. The euro, the currency that gets the largest weight against the dollar on the DXY, has plummeted throughout 2022 and recently hit a fresh 20-year low of 0.9780 against the dollar.

Other world currencies are not faring much better. The Japanese yen fell to a 24-year low on Thursday, prompting government intervention to support the currency. While the European Central Bank has reacted to the weakening euro by raising interest rates, the Bank of Japan has so far refused to do so. This is because it is actively involved in yield curve control, keeping interest rates at -0.1% while buying an unlimited amount of 10-year government bonds to keep the yield at a 0.25% target.

As of today, assets like cryptocurrencies are finding it increasingly difficult to gain strength amid a deteriorating global economy. However, there are several signs investors can watch for that could indicate an end to the dollar’s dominance and its fallout. If CPI data shows a notable decline next month, investors could turn to riskier assets in hopes that the Fed will ease its rate hikes. Elsewhere, a resolution to the current Russo-Ukrainian war could help ease the global energy crisis by lowering the cost of oil and gas. Still, the dollar’s rise is showing no signs of slowing down for now – and that could keep crypto trapped near its yearly lows.

Disclosure: At the time of writing this article, the author owned ETH, BTC, and several other cryptocurrencies. 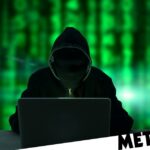 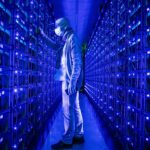 Can the EU’s New Crypto Regulation, the “MiCA” Act, Tame a Lawless Market? 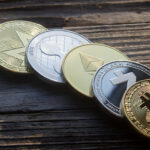 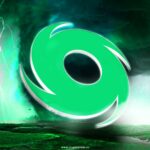 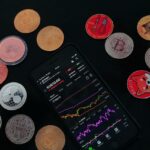