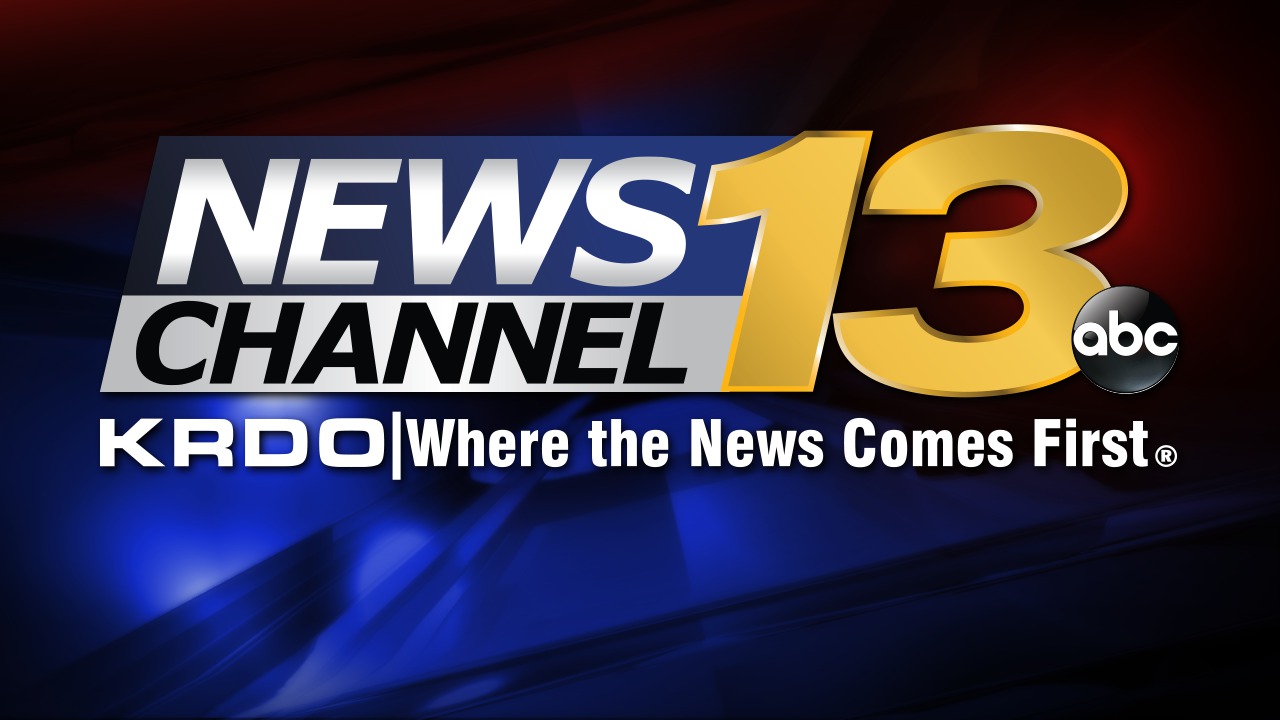 COLORADO SPRINGS, Colo. (KRDO) — City Council and Mayor John Suthers are taking opposing positions during a five-month hiatus in enforcing city ordinances regarding ownership of goats and other ungulates.

The council recently approved a moratorium on the ordinance that — based on public health guidelines — limits a household or dwelling to a maximum of two hoofed animals in a measure tabled by members Randy Helms and Nancy Henjum.

Helms and Henjum said an unspecified number of residents want the ordinance to be amended to increase the number of ungulates allowed; The Council wants time to consider whether the regulation should be amended.

However, Mayor John Suthers vetoed the moratorium and wrote the following reasons to explain why:

“First, I believe that City Code Section 6.7.106(G) limiting a household or dwelling to a maximum of two (2) ungulates is well founded. The odor and noise produced by such animals, including goats, can be bothersome and annoying to residents in neighborhoods with a lot of minimal acreage. In general, such animals belong in more agricultural environments with larger acreage. Since the council has decided to impose a moratorium on enforcement of the existing law, I understand that they seriously consider allowing more than two ungulates per household or dwelling, and I oppose it. Second, and perhaps more importantly, Ordinance 22-86 arises from individuals who willfully violated City Byelaws Section 6.7.106(G) and are enforced by the City to apply to the City Council for relief from enforcing the law ask them to violate. I believe that the Council’s response sets a bad precedent. I believe citizens should be asked to stop breaking the law and be held accountable for their past willful violations. If the Council decides to change the law in the future, that is its prerogative, but it should not condone willful infringement. While I recognize that the measure was unanimously approved by the Council, I believe it undermines the rule of law and I do not want to put my stamp on it.“

“Are goats good pets? The answer is yes,” Helms said ahead of the vote. “History shows that they made good pets for thousands of years and were among the first animals to be domesticated. Goats are common in petting zoos. My family raises goats It’s not a problem. So I want to help voters do that.”

Several goat owners who contacted the council said that having three or four goats is the best situation because it keeps them from getting lonely and noisy; They also pointed out that the ordinance only regulates pygmy goats and not large goats.

The moratorium means residents who have more than three ungulates on their property will not be reported for violating the ordinance, but will remain subject to subpoenas if that possession violates health codes.