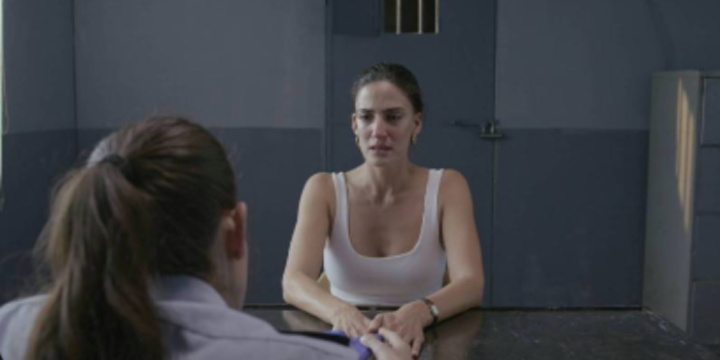 Rona-Lee Shimon in Why I Didn’t Reach Out. Photo: CFF.

Yonatan Simelgor’s short narrative film, Contact Line, follows undercover Israeli soldiers and their wounded team leader, trapped in their van on enemy territory. Their mission of survival is further complicated by their accomplice in Gaza, whom they are not sure they can trust.

Assaf Gordon’s All the Things I Wanted to Say, which will have its international premiere at CFF, is about a former director who decides to make one final film about a traumatic event that happened while serving in Israel Army. He hires Yiftach, a young man who recently completed his own compulsory military service, to write a song for his film. Yiftach soon realizes that the film is about an incident that also affected his life and that of his army friends, and he awakens his own repressed memories of the harrowing experience.

The film also features a love triangle, but is mostly “about friendship, taking a chance, and trying to figure out what’s important in life,” according to the CFF’s official synopsis.

“Holy Holocaust” by Osi Wald and Noa Berman-Herzberg is a 17-minute animated documentary about Jennifer, a German woman who finds out she is the black granddaughter of a notorious Nazi commander, and how the revelation turns her life upside down and influences her close friendship with the Israeli Noa.

‘Why I Didn’t Report’ directed by Ronnie Zidon is a 13-minute crime drama starring ‘Fauda’ star Rona-Lee Shimon as Dana, a crime journalist who comes up with her rapist online. She is then interrogated by a young policewoman “who must determine if Dana is a defamer or a survivor,” but “when the police chief bursts in, the two women realize that Dana’s fate will be sealed in the interrogation room,” the summary reads of the film.

Malka Shabtay’s documentary “Nafkot – Yearning” focuses on an Israeli anthropologist who travels to a hidden Jewish community in northern Ethiopia and their story of survival. Another documentary, The Adventures of Saul Bellow by Asaf Galay, is about the life of the Canadian-American Pulitzer and Nobel Prize winner. It includes interviews with Bellow’s family and friends.

CFF will be hosting its tenth edition October 13-16 in person at the Regal Theaters on 14th Street in New York City and October 13-31 virtually at FilmFestival+. 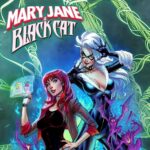 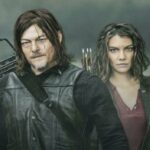 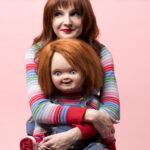 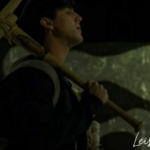 A supernatural vampire parody to help you pass the time 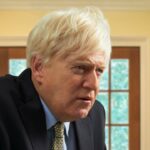 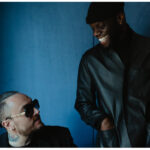