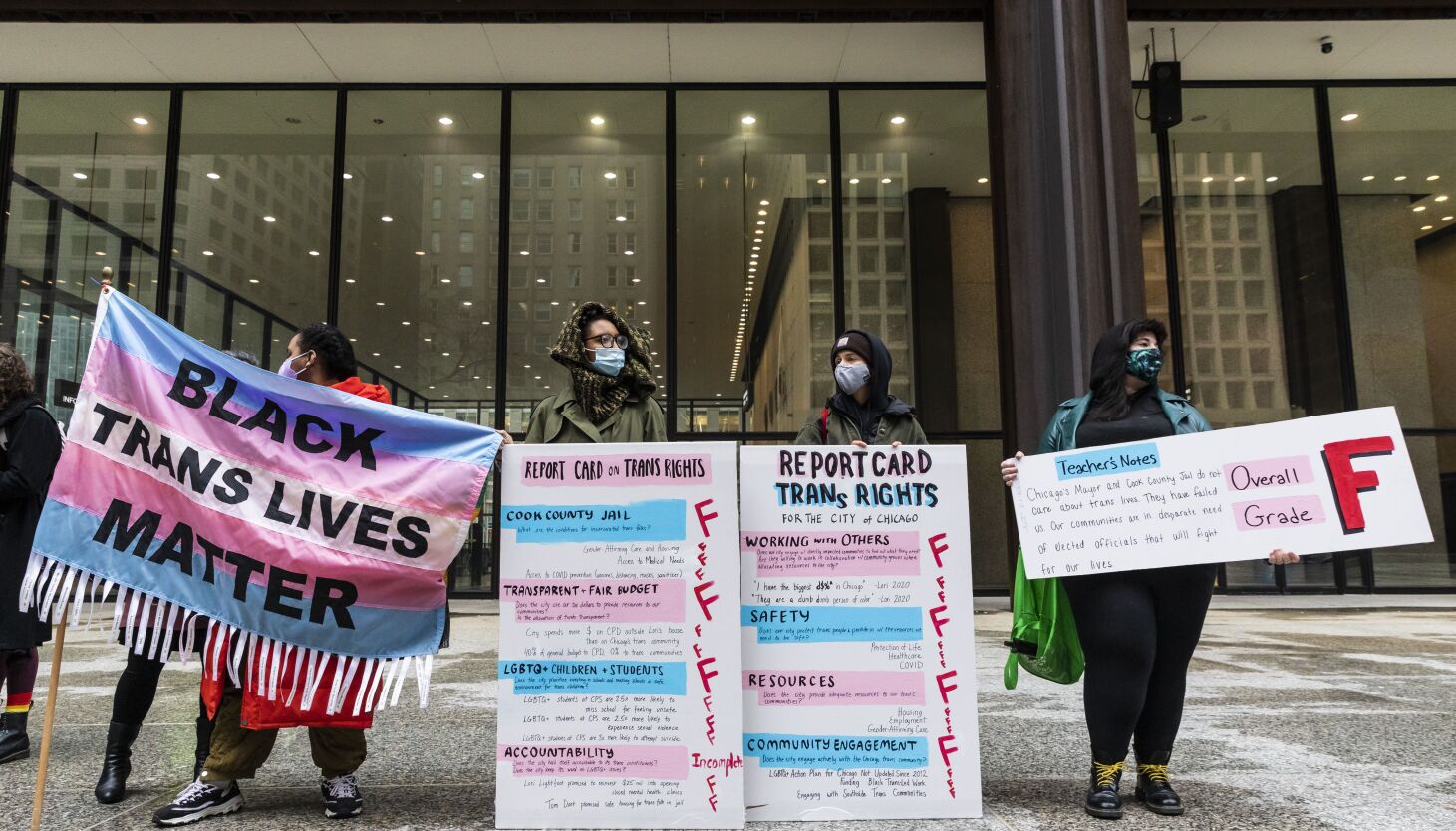 The founder of Chicago’s first black-owned, trans-owned center for LGBTQ+ residents is at the center of an investigation into the Brave Space Alliance’s finances, according to the center’s leaders.

The Brave Space Alliance board of directors announced this week that it had submitted a report by an independent auditor to the Illinois Attorney’s Office after conducting its own investigation into the South Side-based organization’s finances, a board statement said.

The board accused founder and former chief executive LaSaia Wade of allowing funds to be diverted to undisclosed bank accounts and of “questionably spending” the group’s funds.

“We are very disappointed that this has happened,” CEO Channyn Lynne Parker said in the statement. “We are working hard to ensure that BSA [Brave Space Alliance] survives and thrives.”

In 2021, the organization listed 17 employees, including the CEO, in the organization’s annual report published online. At the time, the Brave Space Alliance reported total revenues of $3.3 million and expenses of approximately $2.5 million.

A spokesman for Illinois Attorney General Kwame Raoul confirmed that they are reviewing the report referenced in the board’s statement.

In a telephone interview, Wade gave no details of events during her tenure, but said she left the organization in October in good order and had sufficient funds to pay the remaining staff for the next two years.

“All resources are to be returned to the people and I will stand by that,” Wade said.

She wished the Brave Space Alliance well as they move forward without them, and said she wants them to continue serving the community.

“Support those who have no shelter, food or clothing,” Wade said. “Ensuring that sex workers are protected and driven home. That they are fed at night; ensure our community is safe. We have no one else.”

Elvia Malagón’s reporting on social justice and income inequality is made possible by a grant from the Chicago Community Trust.