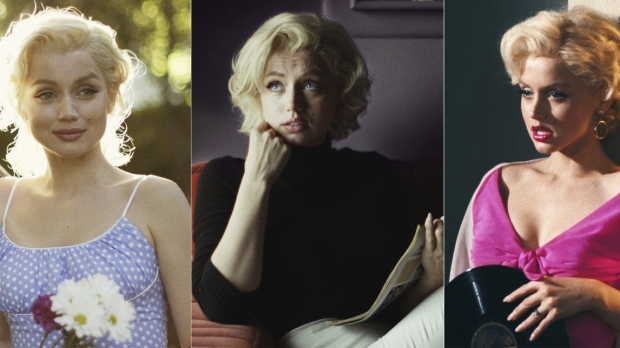 ‘Blonde’ was enthusiastically received at the Venice Film Festival earlier this month, but reactions from film critics were divided. Some love Dominik’s treatment. Others have questioned whether it is exploitative. The New Yorker even called it, “A disservice to the woman who claims to honor it.” It’s not unlike the response to Oates’ 2000 novel. Or the discussion about the much tamer “My Week With Marilyn”, which earned Michelle Williams an Oscar nomination for her performance. But they all invite questions about our own relationship with Monroe, what we owe her and what we still ask of her.

But the madness lives on. There were even two big Marilyn moments this spring, first with Kim Kardashian wearing her crystal-embellished nude dress to the Met Gala, and then a week later when someone paid $195 million for Andy Warhol’s “Shot Sage Blue Marilyn” what made it the most expensive work by a US artist ever sold at auction. 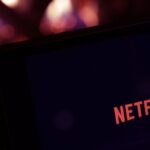 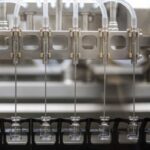 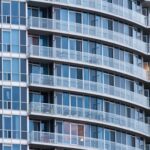 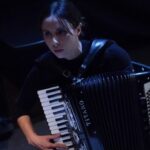 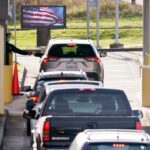 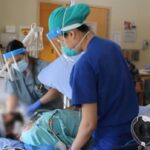