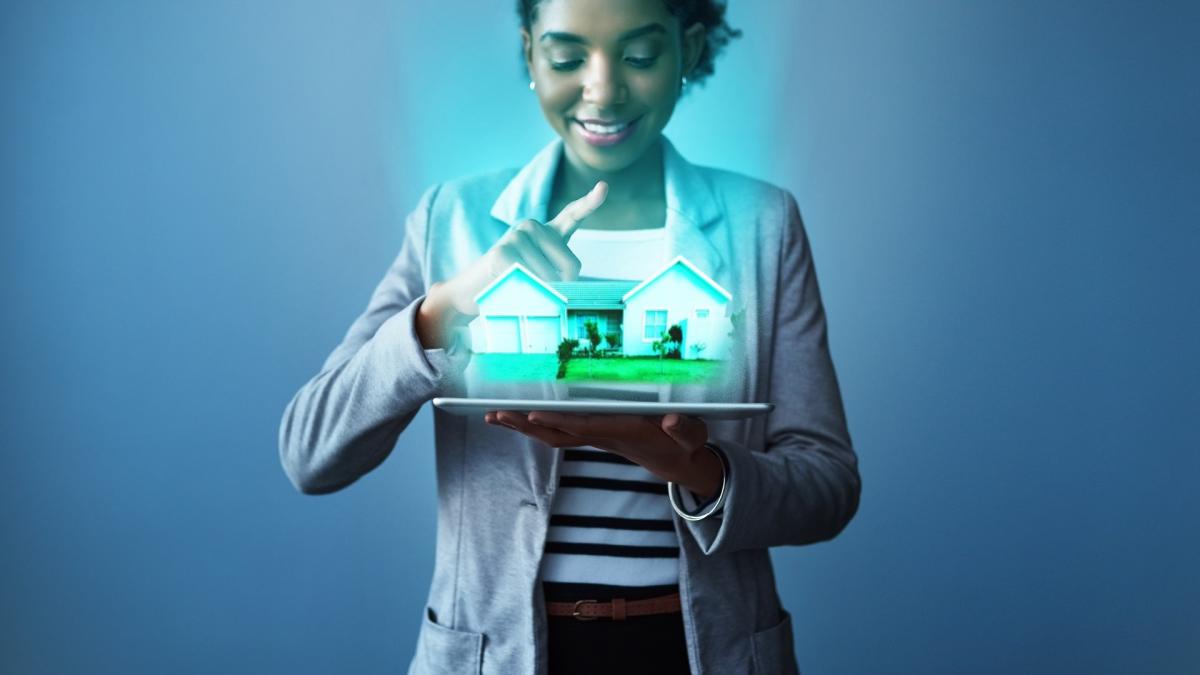 The term “metaverse” was coined in 1992 by author Neal Stephenson, who painted with amazing accuracy a picture of technology that would eventually leave the realm of fiction. Little did he know that his sci-fi concept would permeate the real world and end up receiving so much attention from companies and investors around the world. The metaverse is gaining momentum by the minute, and many big names in the stock market are getting involved.

As Metaverse stock has become a hot topic on Wall Street, it has quickly become one of the most followed financial trends. If you’re curious about this investment option and considering adding Metaverse stocks to your investment portfolio, these tips will help you get started.

With many Metaverse stocks coming into the focus of the financial world these days, it can become overwhelming to keep track of them all. Here are seven Metaverse stocks you could benefit from in 2022.

This online entertainment platform is more than a no-brainer. It might be the closest thing to a fully realized metaverse that exists today. Its products range from developer and builder tools to client applications and cloud services and infrastructure.

This dating industry giant is best known for being the parent company of Tinder and Match.com. It has little competition in the dating app world, lots of untapped market potential – and plans to launch a virtual environment for singles. So far, the company’s May 9 announcement that it would sue Alphabet to keep its apps on Google Play without giving up more than 30% of its profits hasn’t hurt the stock price. Despite a high price-to-earnings ratio suggesting the stock may be highly valued, this could be a good pick for investors comfortable with a riskier stock.

This video game publisher is responsible for industry hits like Grand Theft Auto, NBA 2K and Red Dead Redemption. The company’s virtual multiplayer platform, GTA Online, brings in well over half a billion dollars a year in in-app transactions.

Buying individual stocks can be a risky investment strategy. For some investors, a mutual fund or exchange-traded fund with a diverse selection of stocks might be a better fit. For example, the SPDR S&P Software & Services ETF invests in companies in the S&P Software & Services Select Industry Index, including companies in the interactive home entertainment space, that could be major players in the Metaverse.

This company produces graphics and video processing chips for artificial intelligence and high-end computing. It’s an investor favorite and is now playing a massive role in boosting the metaverse.

Earlier this year, Microsoft announced it would acquire gaming company Activision Blizzard in a $70 billion deal that would give it access to Activision’s gaming titles, including bestsellers like Call of Duty, as well as its 390 million monthly users, according to Cointelegraph becomes. The acquisition is Microsoft’s latest Metaverse game, following its Mesh for Teams and Hololens mixed reality division, augmented reality headset, and platform.

The Metaverse is much more than just a catchphrase. It is a collective online space where physical and virtual realities merge. Although it’s been around for a while, the Metaverse made headlines last October with the announcement that Facebook was changing its name to Meta.

Many people already live, work, and play in the metaverse without even realizing it. Those who play video games like Roblox and Fortnite or own NFTs and cryptocurrency are part of this new virtual experience. Other areas in the metaverse include popular dating apps, virtual and augmented reality platforms, and even social media.

Briefly, Metaverse Shares are the capital raised by Metaverse affiliated companies and entities through the issuance and subscription of shares. It is a security representing ownership of a small fraction of one of these companies. Some analysts say it’s a good idea to start buying and developing virtual land and assets in the Metaverse space, which is bound to continue to grow and gain financial power.

How big will the metaverse be?

With meta platforms in the spotlight, many companies wanted to be a part of the metaverse craze. It is estimated that the global Metaverse market could reach $800 billion by the end of 2024.

The Metaverse could be the next big thing in the stock market, and sooner or later you might want to jump on the bandwagon. The options listed above are a good place to start if you’re looking to dip your toes into the Metaverse stock world. Most have solid track records in the physical world and appear well positioned to lead the transition to the virtual world.

Daria Uhlig contributed to the reporting for this article.

This article originally appeared on GOBankingRates.com: 7 Best Metaverse Stocks To Invest In 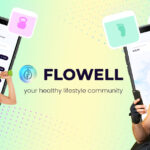 Flowell, a holistic health app, is the next big thing to hit the move-to-earn trend, according to CEO Taylor Stull 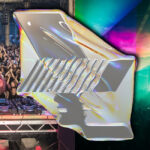 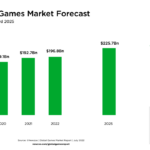 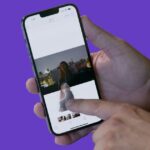 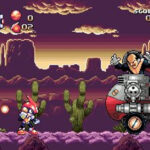 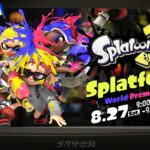