The most popular Roblox game on the platform, Adopt Me! was released by DreamCraft in 2017. It’s a multiplayer role-playing game that allows up to 48 members to connect on a single server. It has garnered more than 30 billion visits over the last few years, making it the most played experience on the online platform.

This is a pet simulator where players adopt and raise pets along with other activities that keep players busy every time they play. This article focuses on the pets that players can own in Roblox Adopt Me!

The Peacock in Roblox Adopt Me! is a legendary pet that was released in April 2021 and is currently available for 550 Robux (in-game currency). It is an S tier pet with bright colors.

The pet bird has a dark blue body, a long neck with three blue crests, and a pair of eyes with white rings. It also has a yellow beak and feet. It has striped wings with white, black, and orange feathers. The peacock also has nine tail feathers like a real peacock.

Here are the tricks the peacock learned:

The Queen Bee is also a legendary pet in Roblox Adopt Me! Obtained by purchasing Honey (a foodstuff used to tame various types of bees) for 199 Robux or by trading.

This is an S tier pet and players only have a 2.5% chance of getting it from Honey. Players can purchase honey to tame the bee at the Bee Adoption Center, located in the Coffee Shop. You can also buy other groceries like coffee and tea at the coffee shop.

The queen bee appears to be a round metallic blue with gold streaks. Its feet, antennae, wings, and spines are also gold-colored. It has a round head with large black eyes.

Here are the tricks the queen bee learned:

The giraffe is a limited legendary pet in Roblox Adopt Me! which was launched in July 2019. It used to be obtained by hatching the Safari Egg (a limited Legendary Egg released in July 2019), which cost 750 Robux.

However, the egg is no longer available in the game, and the pet can only be obtained by trading with other members or by hatching remaining Safari Eggs. Players only have a 3% chance of hatching a giraffe from a safari egg.

The pet looks like a real giraffe. It is yellow with a dark brown pattern all over its body. It has four brown feet, two black eyes that look like pearls, and a brown tail. Its ears are yellow with pastel pink insides.

The tricks learned by the giraffe are as follows:

The giraffe was the first limited legendary pet and the only one featured in Roblox Adopt Me! could be hatched from a safari egg.

Ninja Monkey is another limited legendary pet in Roblox Adopt Me!. It should not be confused with the Ninja Monkey NPC. It is a pet obtained in the Monkey Fairgrounds event (from May 2020 to June 2020).

The ninja monkey appears to be a regular monkey dressed up as a ninja and wearing a kitsune mask on each side of his head. Masks and Ninja Headbands can be traded separately.

Tricks learned from the ninja monkey are:

Last on the list is the Dragon, an unlimited legendary pet in Roblox Adopt Me!. It can be acquired both by trading and by hatching a discarded egg (a rare egg released in July 2022). The dragon has many variations such as bat dragon, frost dragon, shadow dragon and more.

It has red skin with a beige underbelly and two wings. Both wings have a red spur with three beige wing skins. It also has two gray and black beady eyes and two white fangs. It has four red colored feet. Dragon has another popular re-skin called Lavender Dragon.

Here are the tricks the dragon learned:

The dragon appears on top of the dragon castle house and turns around depending on which direction the player is moving. 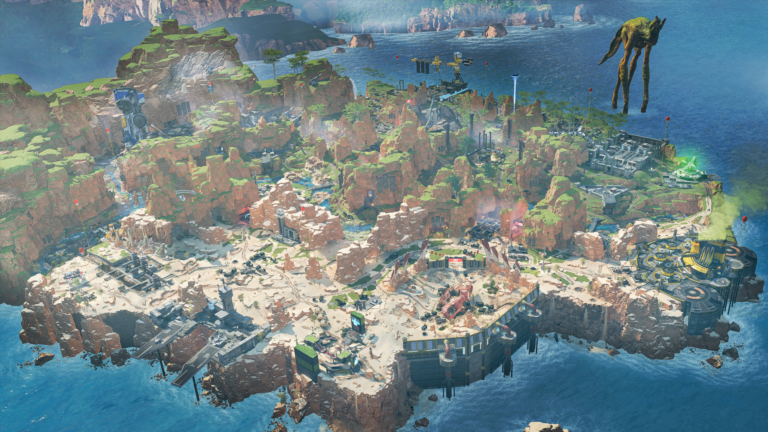 Who is the catalyst in Apex Legends? All leaked abilities and lore 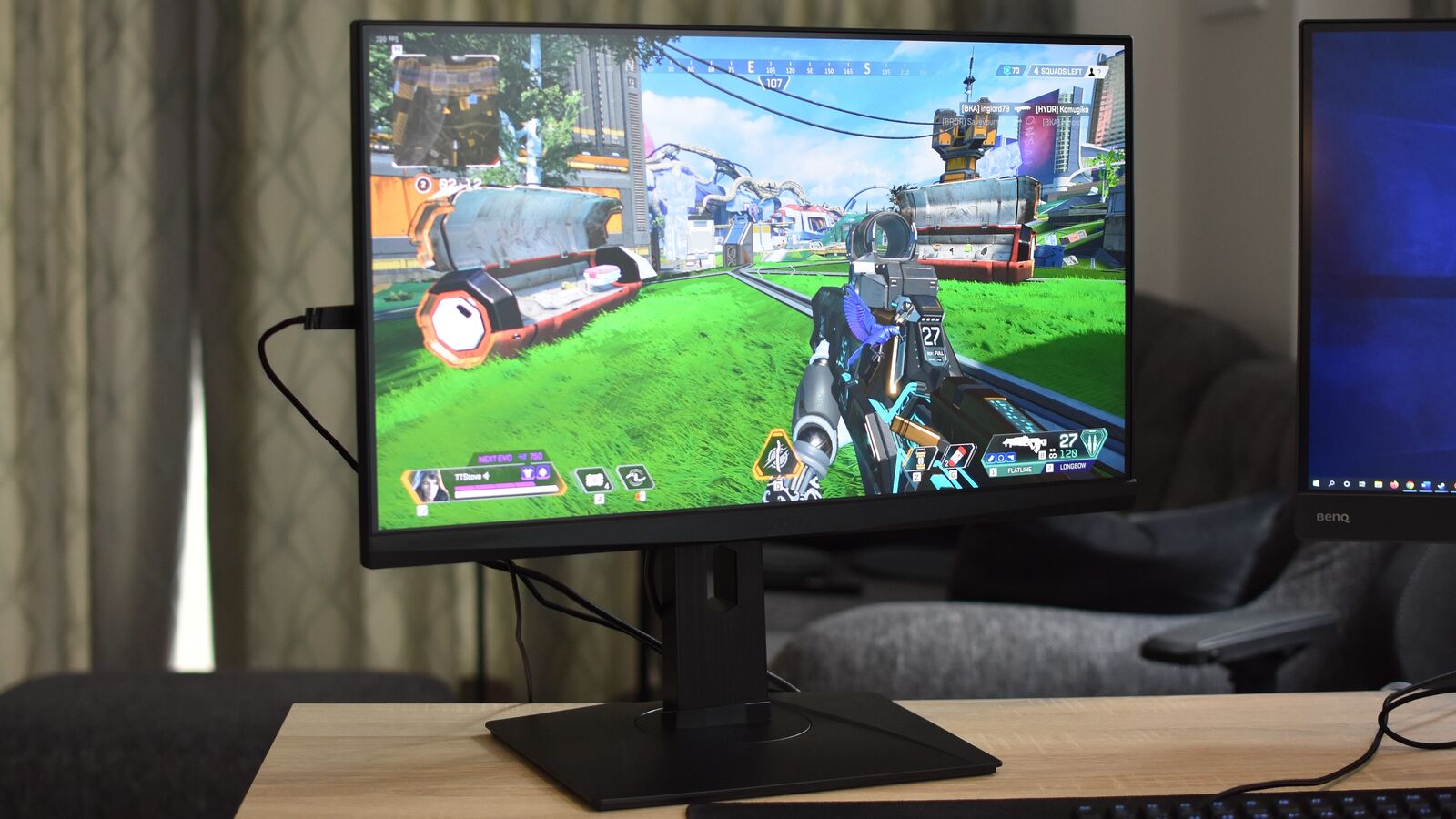 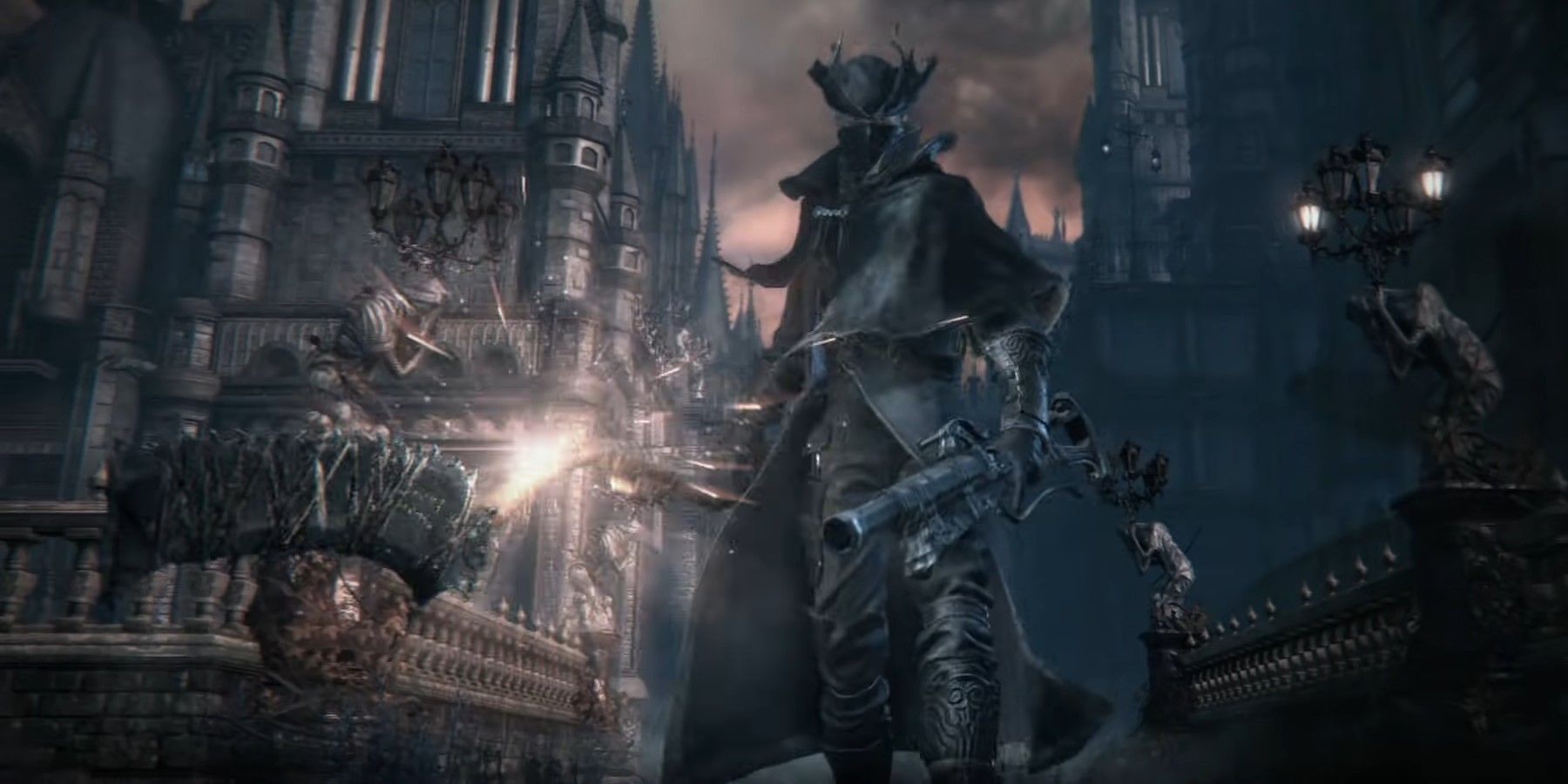 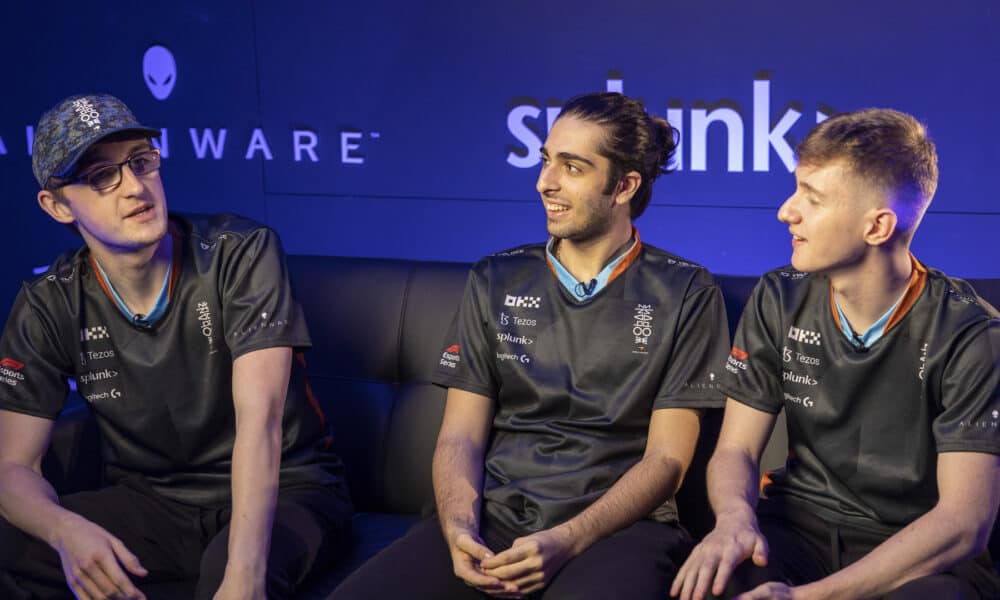 Lindsey Eckhouse: McLaren was one of the ‘first teams to embrace esports’