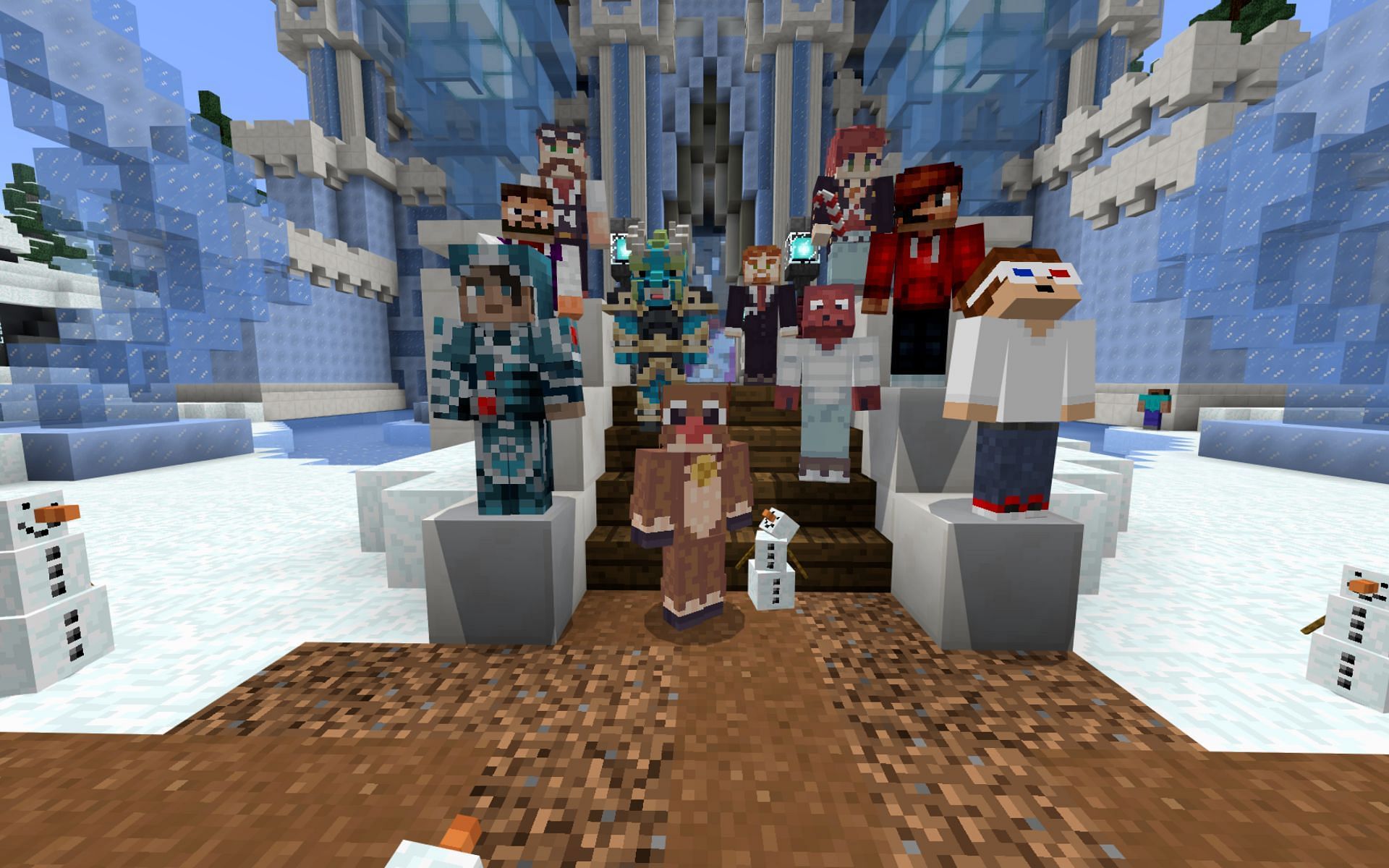 Mods are one of the best forms of additional content in Minecraft. While many choose to play the vanilla version or download additional items like new maps, mods are programs that completely change the game, adding new creatures, structures, dimensions, biomes, and blocks.

One of the best ways to take advantage of the Minecraft community’s modding skills is to try them out with friends in multiplayer. Playing solo can be fun and immersive, but playing with friends is a whole different experience.

Several Quality of Life mods have popped up in recent years, along with various changes that make playing with others fun and rewarding. Let’s take a look at some of the mods best suited for multiplayer.

Note: This article is subjective and reflects the opinion of the author.

Biomes O’ Plenty is one of the most popular mods that adds new areas for players to explore. Originally released in 2014, it adds more than 75 new biomes to the game that are wildly different from each other.

Exploring each biome with friends is a treat, especially since players don’t know what the biome might contain. You can expect new biomes in the overworld as well as the Nether, which will also give way to new blocks, trees, plants and more.

Morpheus is a simple quality of life mod specially designed for multiplayer servers. It allows players to use a system called “sleep voting”. As many will know, when playing with multiple people on a vanilla Minecraft server, everyone needs to get to their beds and sleep in order to skip a night.

However, when using the Morpheus mod, this can be changed so that a single player must sleep and the night is automatically skipped for everyone else. The default value for players is 50% but can be adjusted to any number at the discretion of the server owner.

Identity is a great mod for fooling around with disguises and different identities and playing pranks on friends. Players can transform into different mobs from the vanilla version of the game while acquiring their skills and attributes.

For example, you can take the form of a skeleton and only fight with a bow and arrow. In order to acquire an identity, players must first defeat the mob they wish to impersonate. Identities can be swapped at will, making it quite difficult for players to find each other.

New biomes, items, blocks, mobs, and more reside within this mod, along with unique boss fights, mechanics, treasure, etc. Players must note that The Twilight Forest cannot be used with Optfine.

The Essential is a fairly new mod that will be of great use to anyone who doesn’t use third-party servers or Minecraft Realms to play the game. With this mod, players can invite their friends to their single player world and enjoy it without LAN connection.

Typically, a LAN connection requires everyone to be in the same area in order to connect. However, with the Essentials mod, players can play with their friends in any single player world. Inviting others is a feature in the mod’s Social tab, like custom skins, free capes, and more.