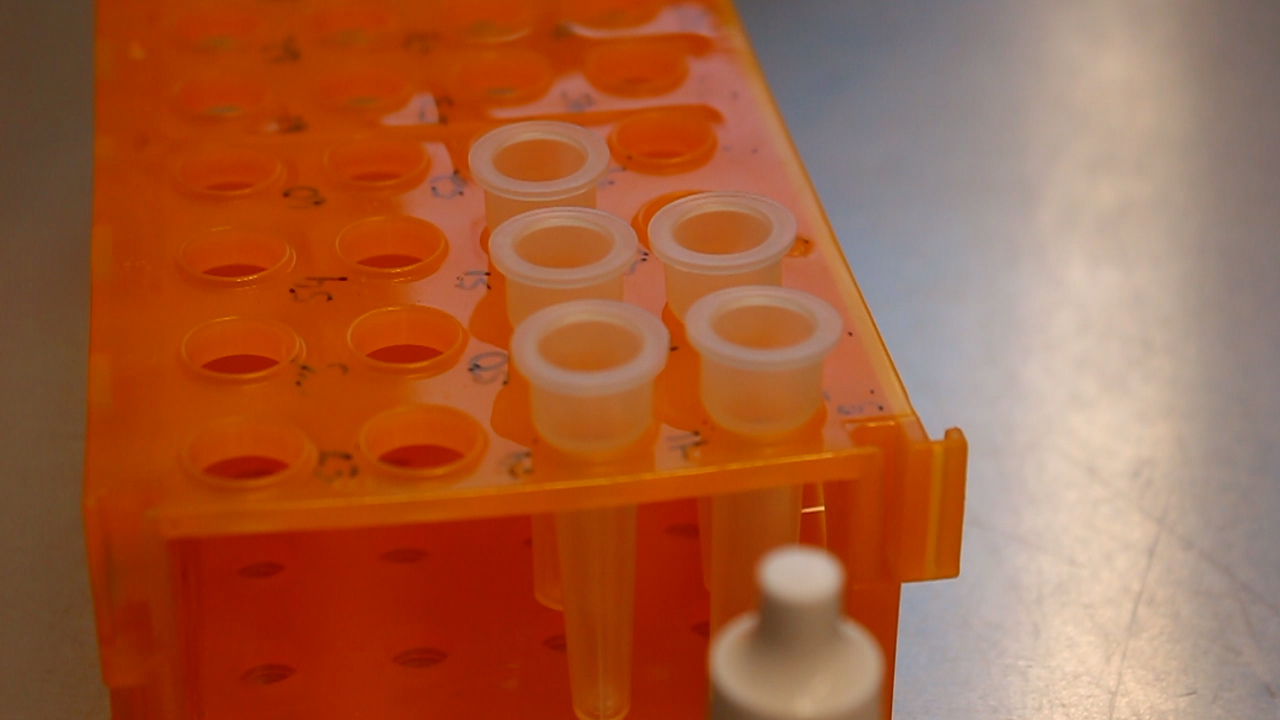 AUSTIN (KXAN) — An Austin family said after months of planning and saving they had to cancel their Bahamas trip because of a positive COVID-19 test that later turned out to be a false positive.

Michael Perez and Lima Morales said they had PCR tested for COVID-19 at the Austin Regional Clinic in Round Rock to make sure their family was not carrying the virus asymptomatically before boarding a plane. At that time, the Bahamas also required a negative test within 72 hours for entry. This rule has since been lifted.

Perez and the couple’s two young daughters both had negative results, but Morales’ test was positive. Morales said she called the clinic to ask if she should get tested again, and a nurse said her PCR tests were the most accurate and she had COVID-19.

“I was devastated,” Morales said. “I was just thinking about my little girls. I said, ‘Oh no, they were so excited.'”

A few days later, after the family canceled their first trip abroad since the pandemic began, the clinic called back and said the test result was inaccurate and Morales was actually negative, the family told KXAN.

A spokesman for the Austin Regional Clinic told KXAN they “discovered an issue with a small number of COVID-19 test samples” at their Round Rock lab in May. The spokesman said only one person received a false positive on their COVID-19 test.

“We discovered the issue in time to notify the few affected patients and invite them to return to the clinic within 24 hours to have their samples re-collected and provide accurate test results,” the spokesman said.

ARC said it has “tightened” its quality controls to limit the number of false positives.

“As a result of this experience, we have increased our quality controls in all of our laboratories beyond what is required for COVID testing to minimize the occurrence of false positive results. If we get a borderline positive result, we test it again. If the second test shows the same result, we ask the patient to come back and get tested again at no extra charge,” the spokesman said.

Medical records were provided to KXAN by the family showing the test result was “corrected” from positive to negative. The records show that the false positive test was due to a “lab error,” but don’t elaborate.

The family said they contacted the clinic asking for reimbursement for the trip, and after several months of back-and-forth, the family said they were not expecting any money back. To rebook the trip now, it will cost about $6,000 more, they said. They have now reached out to KXAN to warn others of the possibility of a false positive test.

“We were ready to take our girls to the beach for the first time and we wanted to make it a magical experience, and finding out that we were robbed was really upsetting,” Perez said.

“Mistakes can be made. In our case they were made.”

A spokesman for Austin Public Health said it’s “rare to get a false positive PCR reported to us,” citing the CDC’s information on what factors can affect a test. Health leaders, like those at UC Health, also say false-positive PCR tests are very rare. 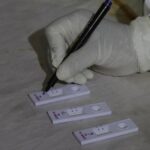 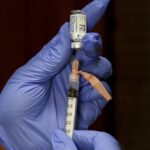 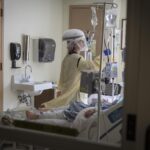 Covid cases are declining. What does this mean for high-risk Vermonters? 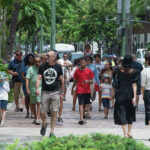 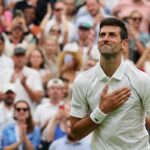 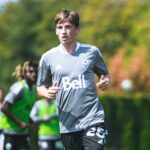 Whitecaps’ COVID-19 “Benefit”? Charter flights give the club a boost