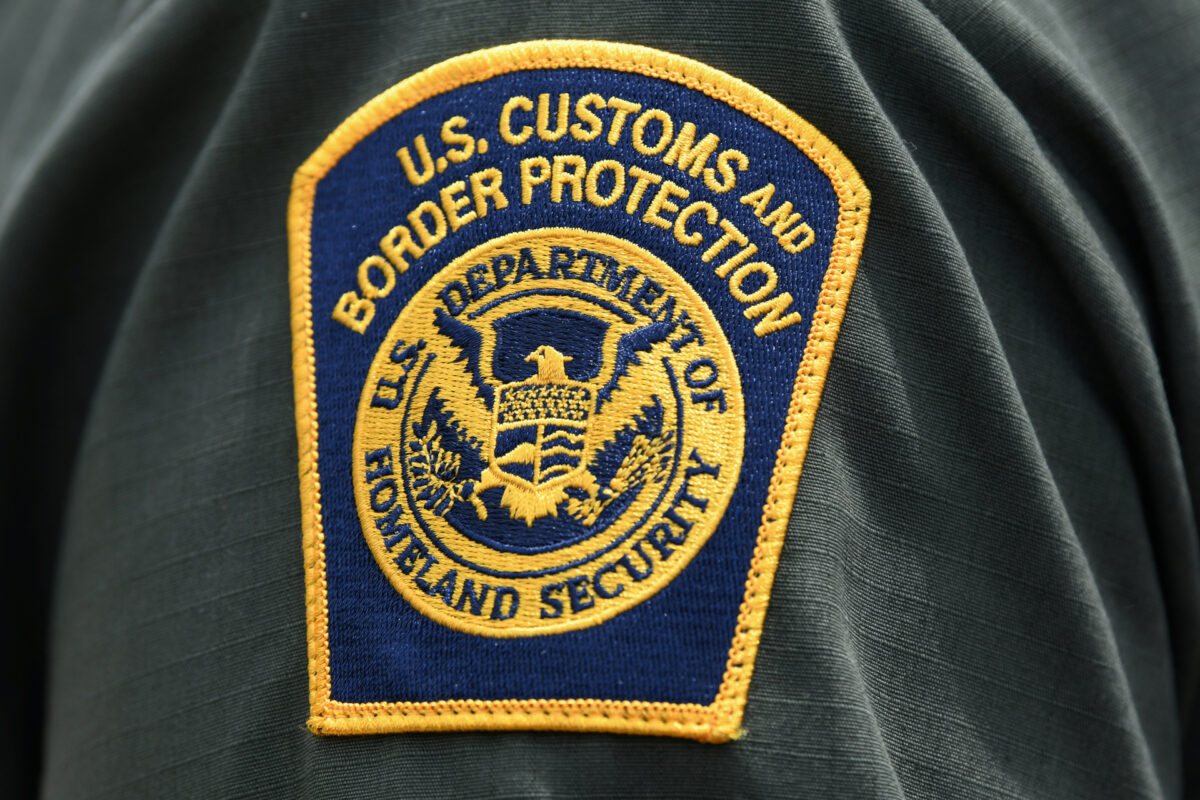 US Customs and Border Protection (CBP) officers in Texas on Nov. 22 seized 118.91 pounds of suspected cocaine with a street value of over $1.5 million.

In a Thursday news release, CBP said Office of Field Operations (OFO) officers assigned to the World Trade Bridge seized the drugs after one of them covered a 2001 Freightliner semi truck with polypropylene film for a second inspection had transferred.

A trained dog was then purchased for a non-intrusive probe of the inspection system, during which officers discovered a total of 118.91 pounds of suspected cocaine in the trailer, officials said.

The drugs were then confiscated and special agents from the Homeland Security Investigations are investigating the matter.

“This is an excellent seizure by our officers who work at the CBP cargo facilities. It is a perfect example of their relentless vigilance in guarding our nation’s borders and protecting legitimate trade and travel,” said Port Director Albert Flores, Laredo Port of Entry.

The latest narcotics seizure comes after a New Mexico mother was charged with a federal drug felony on November 22 after prosecutors accused her of hiding a lethal dose of fentanyl in her children’s luggage before boarding them on a flight to her Father in Dallas, Texas sat .

In a press release, the Justice Department said Magdalena Silva Banuelos, 46, has been charged with distributing a controlled substance resulting in death.

According to court documents, Banuelos allegedly put her sons, ages 8 and 10, on a flight from Albuquerque to Texas’ Dallas Love Field Airport to visit their father and used their children to “sneak drugs.”

A gram of fentanyl was allegedly hidden in a makeup container, prosecutors said.

Prosecutors said her recurring boyfriend, who is also the father of her two sons, then searched the luggage before entering an airport restroom and overdosing on fentanyl, which led to his death.

Banuelos faces a life sentence of at least 20 years if found guilty.

Preliminary data from the Centers for Disease Control and Prevention’s National Center for Health Statistics suggests that there were an estimated 107,622 drug overdose deaths in the United States in 2021, a 15 percent increase from 2020.

According to the data, opioid overdose deaths increased from an estimated 70,029 in 2020 to 80,816 in 2021, with overdose deaths from synthetic opioids – mainly fentanyl – as well as methamphetamine and cocaine also increasing in 2021 compared to the previous year.

Katabella Roberts is a news writer for The Epoch Times, focusing primarily on US, world and business news.