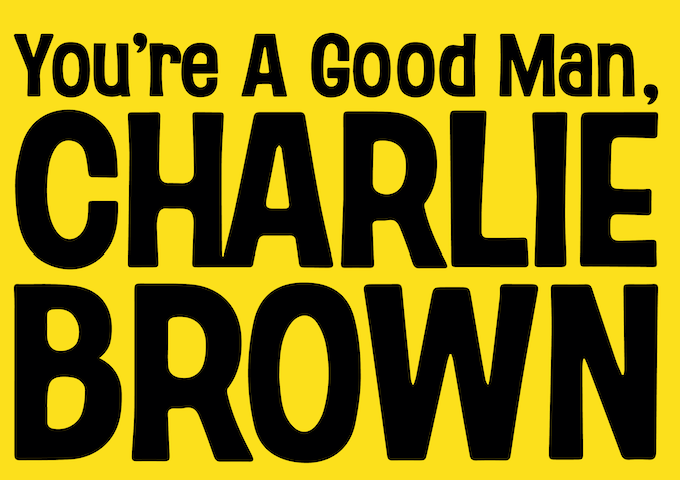 ALPINE, Texas – Theater of the Big Bend’s production of You’re a Good Man, Charlie Brown presents the final three performances this Friday, Saturday and Sunday evenings at 8 p.m. at the Kokernot Outdoor Theater in Alpine. It’s an opportunity for El Pasoans to take a short weekend getaway and enjoy a great musical in cooler temperatures. The Kokernot Outdoor Theater is unique in that it is the only outdoor theater in Texas operated by a university.

You’re a Good Man, Charlie Brown is the hit theater production for the 57th year of Theater of the Big Bend. The family-friendly musical sends a message of hope and laughter through scenes and well-known songs like “Happiness is…” and “Beethoven Day.” It is produced in association with the theater program at Sul Ross State University.

The cast and crew are made up of young professional actors and students, led by Sul Ross Associate Professor of Communication Bret Scott, who learned the comedy craft during a ten-year stint at The Second City in Chicago. Sul Ross Assistant Professor of Choral and Vocal Studies Andrew Alegria is the musical director.

Based on the comic by Charles Schulz, with music, book and lyrics by Clark Gesner and Andrew Lippa, this revamped version of You’re a Good Man, Charlie Brown follows the beloved Peanuts gang as they navigate their joys and challenges of childhood. “This show is about hope,” says director Bret Scott. “Charlie Brown represents unwavering hope against all odds. He can’t resist the opportunity to kick a soccer ball. He knows Lucy will probably pull it away at the last second, but he tries anyway. Cute and funny, this show connects us to the innocence of childhood. It’s a joy to see these characters we grew up with speak and sing and come to life.

“You’re a Good Man, Charlie Brown” premiered in New York City on March 7, 1967 and ran for 1,597 performances at the 80 St. Marks Theater. A newer version, You’re a Good Man, Charlie Brown (Revised) opened on Broadway in 1999, with additional songs by Andrew Lippa and Tony Award-winning performances by Roger Bart as Snoopy and Kristin Chenoweth as Sally.

“With this show, we are beginning to transform Theater of the Big Bend into a professional summer theater company,” says Marjie Scott, SRSU Chair of Visual and Performing Arts. “We brought in a cast of young professionals from outside of Alpine for all six roles on this show. They are all triple threats – actors, singers and dancers. Our goal is to produce consistent, high-quality theater at Big Bend. We want to make shows that people from all over the country will come and see.”

The last three performances of the Theater of the Big Bend production of You’re a Good Man, Charlie Brown are this Friday, Saturday and Sunday nights. All performances begin at 8:00 p.m. Tickets are $20 for adults and $15 for children (12 and under) and seniors (65+). To purchase tickets online, visit www.bit.ly/sulross-theatre. For more information call 432-837-8218.

Full Tour of the Classic Movies Summer Tribute Store Featuring Jaws, Back to the Future and ET at Universal Studios Florida 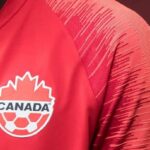 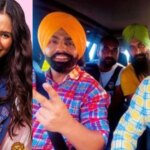 After the death of Sidhu Moose Wala, Ammy Virk delays the release of Sher Bagga 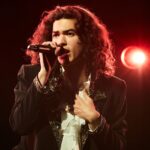 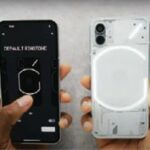 Here’s everything we know about Nothing | know print output