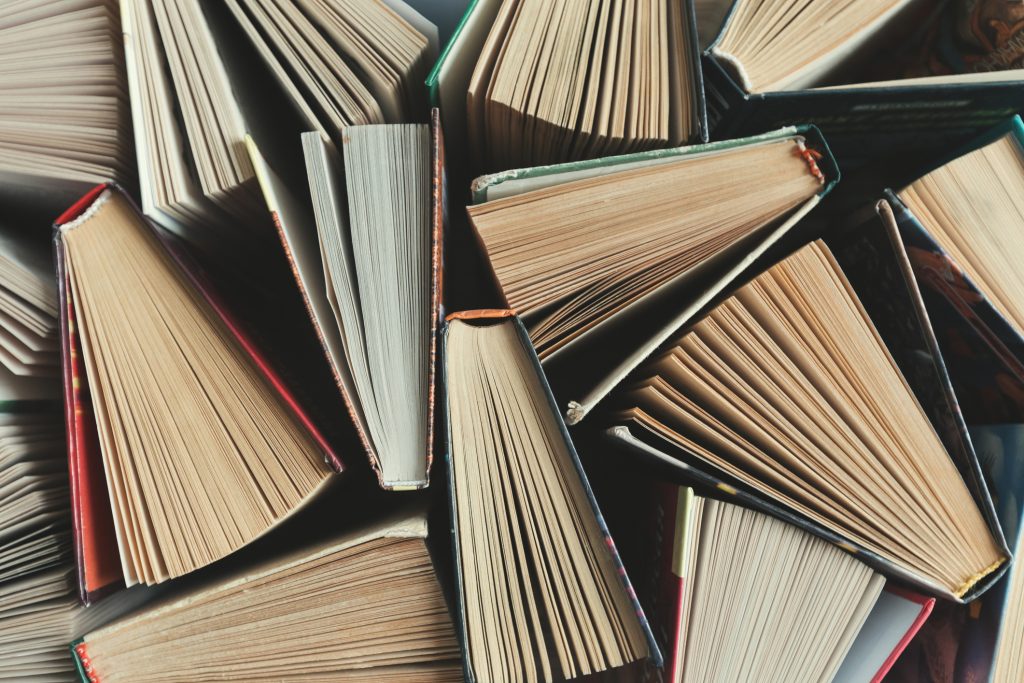 Going on a theater-free vacation doesn’t mean you have to actually leave Broadway behind. Below are some new books for theater fans that should make worthwhile beach reading.

Mary Rodgers, daughter of composer Richard Rodgers and mother of composer Adam Guettel (“The Light in the Piazza”), was herself the composer of the 1959 melodic musical comedy/fairytale burlesque Once Upon a Mattress. She was also the author of the the highly successful 1972 children’s novel Freaky Friday and a lifelong friend of Stephen Sondheim. Nearly a decade after her death at the age of 83, her explicit, unnamed memoir (based on her conversations with New York Times theater critic Jesse Green) has finally come to light. Edited by Farrar, Straus and Giroux.

The raunchy and dark original production of Grease, which launched 50 years ago and became the longest-running show in Broadway history at the time, has since been revived by the 1978 film version and recent revivals, which are closely hewn been eclipsed to film. This comprehensive oral history of the original “Grease” includes contributions from co-writer Jim Jacobs, director Tom Moore, original cast members such as Barry Bostwick and Carole Demas, and substitute cast members such as John Travolta and Marilu Henner. Published by Chicago Review Press.

I Was Better Last Night: A Memory

Playwright, actor and gay rights activist Harvey Fierstein has enjoyed many stage successes, including his Tony Award-winning performance as Edna Turnblad in Hairspray and writing the drama Torch Song Trilogy and the books for the musicals La Cage aux Folles, Newsies” and “Kinky Boots”. In his new memoir, Fierstein offers stories from his career growing up in 1950s Brooklyn and surviving the AIDS crisis and addiction. Edited by Button.

The Letters of Oscar Hammerstein II

Since his death more than 60 years ago, Oscar Hammerstein II has been associated with the happiness and optimism expressed in Oklahoma!, South Pacific and The Sound of Music. Using Hammerstein’s unpublished correspondence, archivist Mark Eden Horowitz presents a more shadowy and far-reaching portrait of the iconic lyricist and librettist. Published by Oxford University Press.

The Jukebox Musical: A History of Interpretation

The jukebox musical, the most critically maligned genre in commercial theater, is finally getting its own serious critical scrutiny. Authors Kevin Byrne and Emily Fuchs explore categories, strengths and weaknesses, predecessors, and best-known examples of the genre, most notably Mamma Mia! Edited by Routledge.

Tony-winning stage director Beowulf Boritt, whose designs starred in three Broadway shows last season, discusses his work on six different productions, including the conceptualization and physical creation of the set and his collaborations with major theatrical figures. Edited by applause.

Sondheim in our time and in his

The recent death of Stephen Sondheim has led to an impulse to revisit and review his best known and lesser known musicals. In this new book, academics explore themes of sexual identity and politics in Sondheim’s work, in addition to the influence of William College, an abandoned adaptation of “Mary Poppins,” the Actors Studio, and Sondheim’s performance in the age of #MeToo. Published by Oxford University Press. 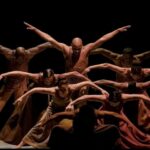 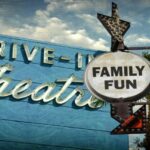 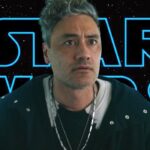 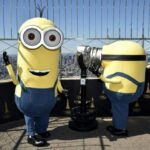 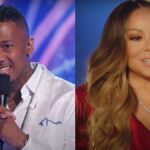 After apparently expressing a desire for “fantasy love” with Mariah Carey, Nick Cannon opens up about the state of their relationship 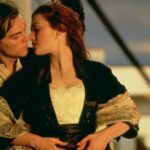 Rocky True Story from My Heart Will Go On