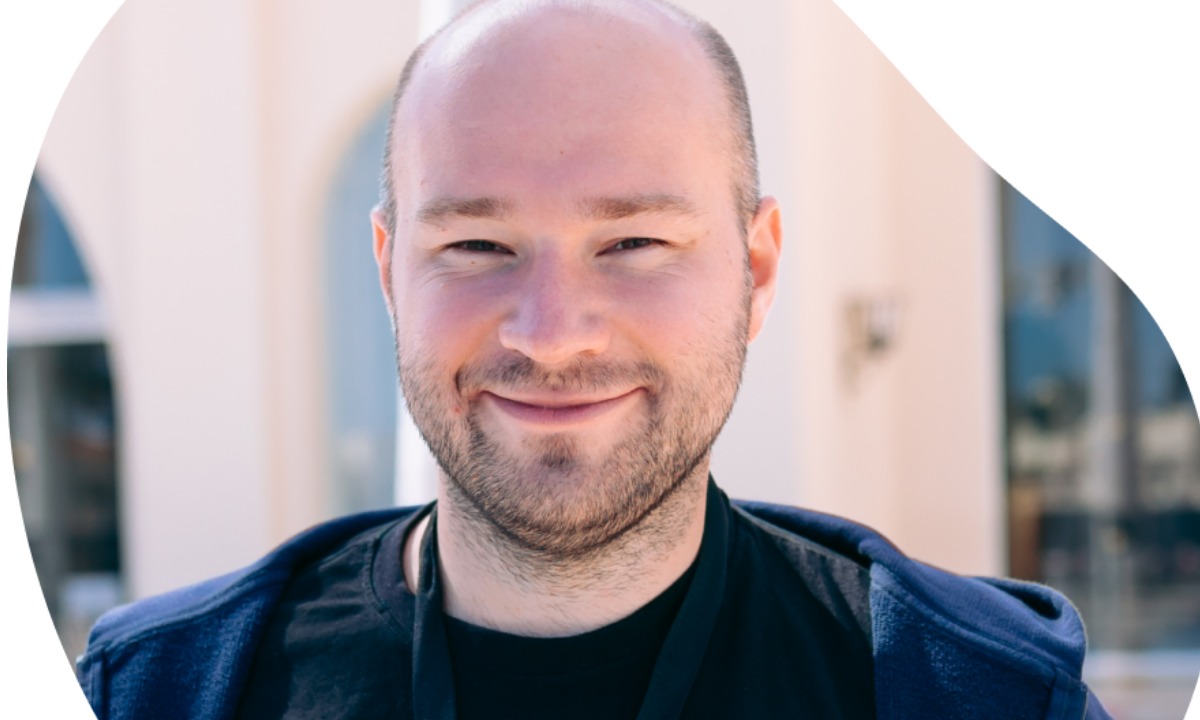 60 percent of those over 65 want cryptocurrencies to be mainstreamed. The share of crypto users aged 55 and over has increased by more than two-thirds year-to-date, global payments platform Mercuryo suggests.

Although the narrative surrounding crypto has focused on attracting interest from Millennials and Gen Z, cohorts aged 55+ have increased their exposure to crypto by 67 percent.

In a survey conducted with over 1,500 participants across the UK and US, Mercuryo found that 27 percent of customers over the age of 65 own crypto.

Of this group, two-thirds are said to have no crypto holdings but plan to add them to their portfolios in the future.

“It may come as a surprise to some to learn that the proportion of crypto owners over the age of 55 is increasing, especially those who see it as a game for young people,” said Petr Kozyakov, Mercuryo Chief Executive Officer.

Since the beginning of the year, London-based Mercuryo has seen its wallet users increase by 52 percent, a trend that points to the broader crypto market in the UK.

The UK ranks first in Western Europe for crypto transactions, according to crypto compliance firm Chainalysis, and research by HMRC in July shows that one in ten UK adults has owned or currently owns crypto.

According to Kozyakov, increasing calls for crypto regulation are a key driver behind adoption, with two-thirds of Mercuryo’s UK customers wanting “crypto to be more regulated.”

Regulation is “something that is of particular concern among older people,” Kozyakov said, noting that an effective regulatory framework would “unlock” the potential of the crypto sector and greater adoption.

The past few weeks have proven significant for the expansion of the UK crypto regulatory framework.

Last month, the UK Treasury unveiled plans to regulate stablecoins as part of the new Financial Services and Markets Act that would bring stablecoins under the purview of regulators.

Last week, the Crypto and Digital Assets All Party Parliamentary Group (APPG) announced that it intends to conduct an inquiry into the UK crypto sector.

Crypto SWOT: PayPal receives a “BitLicense” from the NY Department of Financial Services 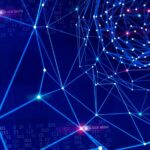 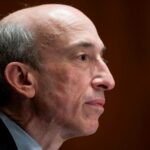 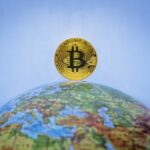 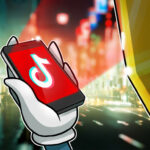 Is the user’s crypto at risk? 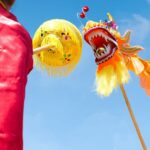