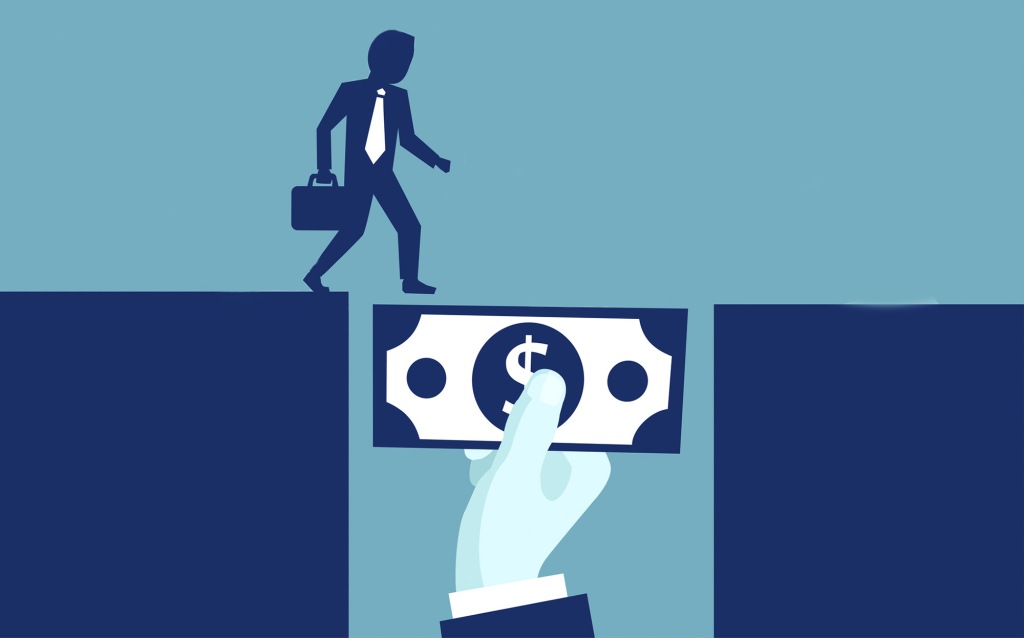 The California Public Employees’ Retirement System suffered nearly $30 billion in investment losses in 2022. For the country’s largest public pension system, those are reported additional losses of $1 billion in July results.

CalPERS announced that its investment losses for the fiscal year came in at -7.5%, a further downgrade from returns of -6.1% reported a few months ago. Those losses were in stark contrast to last year’s stellar investment results, when CalPERS posted gains of 21.3%, which many misinterpreted as a sign of stabilization.

Currently, the assumed annual rate of return on the pension scheme – an estimate of the plan’s investment returns – is 6.8%. Over the years, CalPERS’ failure to meet its assumed rate of return has been the primary reason for the system’s uncovered liability. Factoring in recent investment losses, the Reason Foundation estimates CalPERS’ debt at $164 billion. This public pension debt roughly amounts to over $4,000 in debt for every Californian.

Another indicator of a pension plan’s financial health is its debt-to-asset ratio, also known as the funded ratio. Following this year’s financial losses, CalPERS reported that its coverage ratio fell from 81% in 2021 to 72% as of June 30, 2022, meaning the pension system is now down to 72 cents of every dollar needed to support the already existing pension benefits have been promised to workers and pensioners.

California public sector employees’ pensions are guaranteed by the state—meaning state and local taxpayers are ultimately responsible for CalPERS’ debt. When pensions are underfunded, as is the case with CalPERS, the state must offset the debt with higher contributions. Fiscal 2022 financial losses are expected to cause state and local contribution rates to rise over the next few years as governments, ie taxpayers, pay the difference between the assumed return of 6.8% and this year’s loss of -7. offset 5% .

The bipartisan Legislative Analyst’s Office has found that required public pension contributions “could increase by 5% to 12% of the payroll over the next few years”. If more state and local budgets are reallocated to meet the rising costs of these pension benefits, other state services will have to be cut or governments will have to raise taxes to maintain current spending levels.

Recognizing that long-term investment projections warn of lower annual returns over the coming decade, CalPERS has wisely lowered its assumed rate of return in recent years. It has also created an asset-liability management process that lays the foundation for a better balance between the cost of annuity payments and expected future investment returns.

CalPERS should be even more proactive in considering these economic trends by further lowering its return expectations. Based on market expectations of asset growth over the coming decades, CalPERS should lower its expected yield to below 6.25%.

During this economic uncertainty, many CalPERS stakeholders are likely to recognize that the problems that have kept so many public pension systems underfunded for the past few decades still linger. As a result, public pension systems – and therefore taxpayers – are just as vulnerable to financial shocks as in the past. California should prioritize solutions that minimize these risks going forward, strive to pay off its pension debt, and make CalPERS more resilient and ready to deal with the ups and downs of an uncertain economic future.

Jen Sidorova is a pension policy analyst at the Reason Foundation.