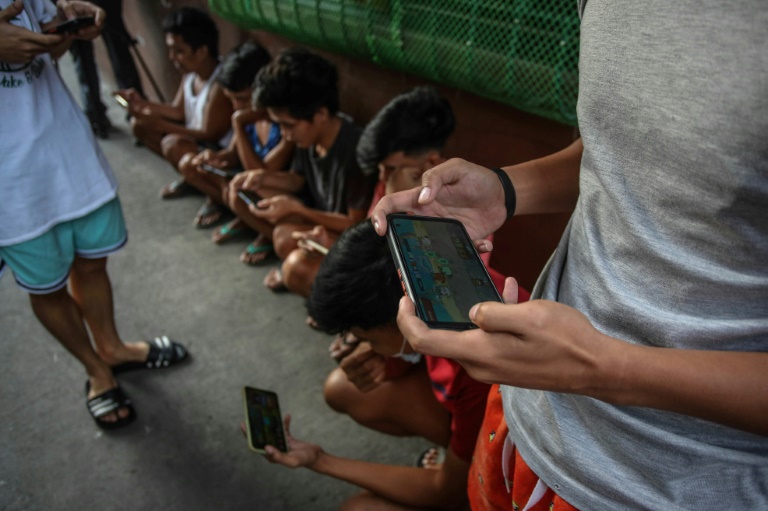 When video game designer Mark Venturelli was asked to speak at Brazil’s largest games festival, he submitted a generic-sounding title for his presentation – “The Future of Game Design” – but that wasn’t the talk he gave.

Instead, he launched a 30-minute diatribe against the blockchain technology that underlies cryptocurrencies and the games it has spawned, mostly very simple smartphone apps that lure players in with the promise of making money.

“Everything that is being done in this area right now is just bad — actually it’s terrible,” he told AFP.

He’s really worried about the industry he loves, especially with major gaming studios snooping on the tech too.

For crypto enthusiasts, the blockchain will allow players to recoup some of the money they spend on gaming and provide higher-stakes fun.

Critics say the opposite is true — game makers will make more profits while circumventing gambling and commerce laws, and the profit motive will kill all fun.

According to Accenture, the front lines have been drawn for what could be a long confrontation over an industry worth around $300 billion a year.

Cryptocurrencies have recently crashed, pulling down the in-game tokens that initially attracted players.

“No one is playing blockchain games right now,” Newzoo’s Mihai Vicol told AFP, saying between 90 and 95 percent of games were affected by the crash.

Ubisoft, one of the world’s largest gaming companies, last year tried to launch a marketplace to trade NFTs, the digital tokens that serve as receipts for everything from art to video game avatars, for one of its hit games.

But player forums, many of which were already riddled with anti-crypto sentiment, blazed in opposition.

Even the French trade union IT Solidarity chimed in, calling blockchain a “useless, costly, environmentally shameful technology” — a reference to long-held criticism that blockchain networks are hugely power-hungry.

Last month, Minecraft, a world-building game hugely popular with kids and teens, announced that blockchain technology would not allow it.

The company criticized the “speculative pricing and investment mentality” surrounding NFTs, saying their introduction was “inconsistent with the long-term enjoyment and success of our players.”

The broader sector also has a serious image problem following a spectacular nearly $600 million theft earlier this year from Axie Infinity, a blockchain game popular in the Philippines.

Analyst firm NonFungible announced last week that the NFT gaming sector collapsed in the second quarter of this year, with sales falling 22 percent.

All of this points to a bleak time for crypto enthusiasts, but blockchain entrepreneurs are not giving up.

He told AFP some of the attention-grabbing play-to-earn games have been “misguided” and he believes the technology still has the potential to “revolutionize” gaming.

Reports of a cultural clash between gamers and crypto fans have been exaggerated, and his research suggested there is significant overlap between the two communities.

Gokalp can take heart from recent announcements from gaming giants like Sega and Roblox, a popular platform mostly used by kids, indicating they are still exploring blockchain.

Among the many benefits touted by crypto enthusiasts is that the blockchain allows players to move items from one game to another, gives them ownership of those items, and saves their progress across platforms.

However, Vicol posits that blockchain games will need to find other selling points to be successful.

“This could be the future,” he said, “but it will be different than what is imagined today.”

Brazilian Venturelli, whose games include the award-winning Relic Hunters, used his talk at the BIG Festival in Sao Paulo to dismiss all the benefits being touted by crypto fans as either impractical, undesirable, or already available.

And he told AFP that play-to-earn games in Latin America – a particular target of the industry – risk real harm by diverting young people from careers that bring benefits to society.

He said many people he knew, including venture capitalists and the heads of billion-dollar companies, shared his point of view.

“They came to congratulate me on my presentation,” he said.

But with new blockchain games popping up every day, he accepts the fight is far from over. 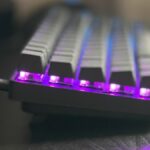 SteelSeries Apex Pro Mini Review: “A new world of adjustable switches – but not for everyone” 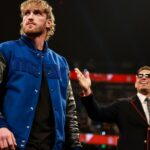 Why is Logan Paul wrestling at WWE SummerSlam 2022? Good deals could lead to Paul becoming a champion in WWE 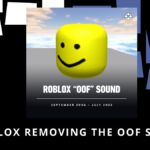 Does Roblox remove the oof noise? What happened to Roblox’s Oof sound? 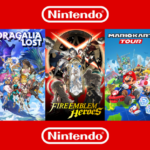 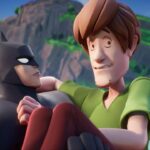