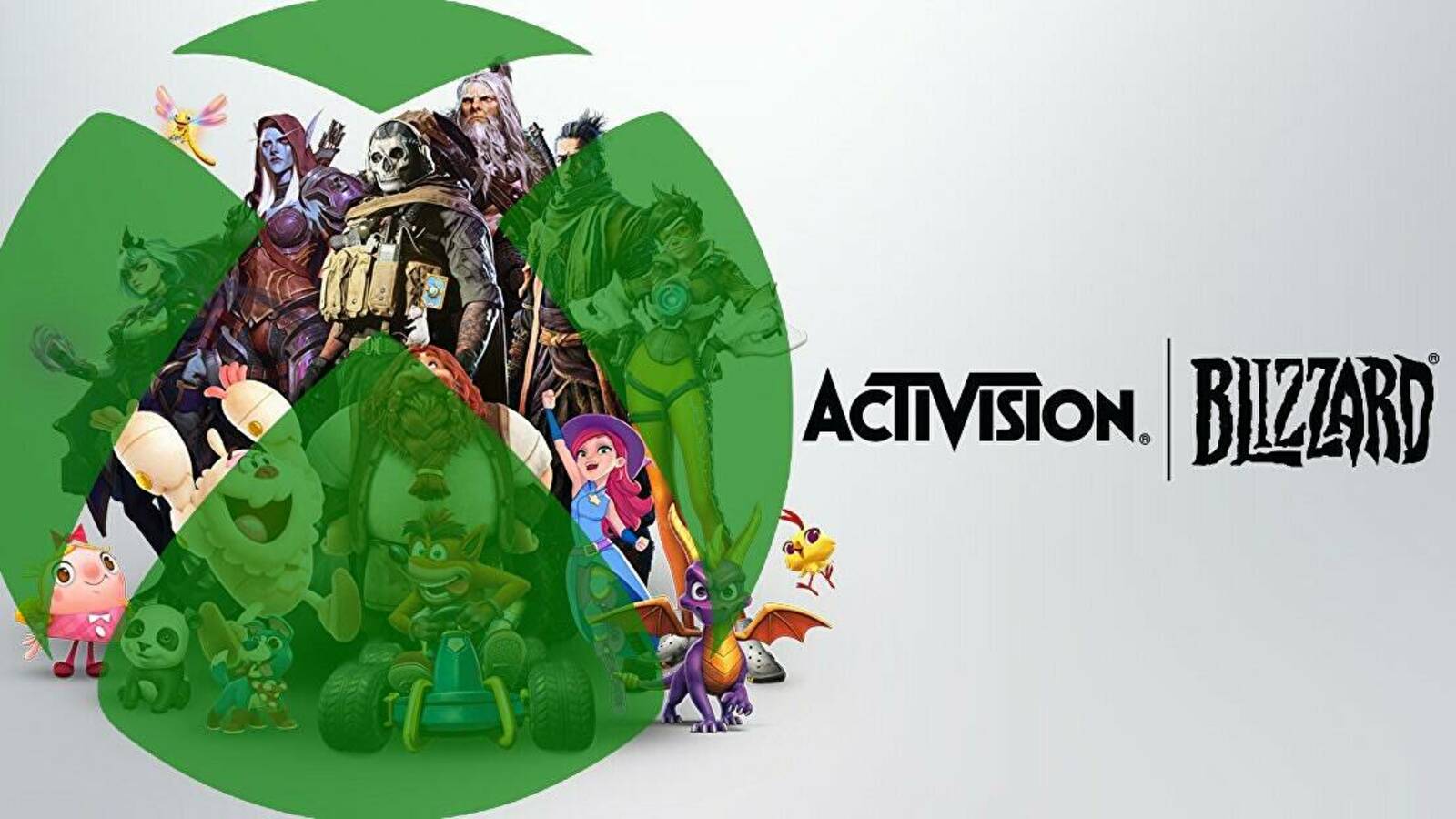 Microsoft and Sony’s latest counterarguments to the planned acquisition of Activision Blizzard have been made public in the UK.

Many of the arguments presented to the Competition and Markets Authority (CMA) are the same as before, with PlayStation discussing the implications of what could happen if Call of Duty becomes exclusive to Xbox – be it the Xbox console, the Game Pass subscription service or Xbox Game Streaming.

Meanwhile, in its own 111-page response, Microsoft argues that those concerns are overblown and that Call of Duty is neither “special” nor “unique.”

Sony, in particular, contradicted Microsoft’s previous claim that even if all of PlayStation’s monthly active users playing Call of Duty left PlayStation, PlayStation would still have significantly more MAUs than Xbox. Answer from Sony:

Microsoft argues that PlayStation has around 60 million monthly users, more than double Xbox. It notes that despite that fact, Xbox is a viable competitor to PlayStation, and therefore PlayStation would be too.

But Sony believes the network effect of losing Call of Duty would limit the company’s ability to invest in new games, which in turn would give Microsoft an even greater advantage going forward.

“The loss of all or a significant portion of these users, along with the associated revenue and profits, would significantly reduce SIE’s ability and incentive to invest in future hardware innovations and gaming technologies,” it said.

However, Microsoft insists that Call of Duty is neither special nor unique.

“Call of Duty isn’t just driving spending on PlayStation and accounts [redacted]% of Sony’s digital revenue worldwide. In 2022, Call of Duty players spent essentially the same amount of time on Xbox as FIFA, Fortnite, Grand Theft Auto, Minecraft, NBK 2K, and Rocket League players. Importantly, they also spent roughly the same percentage of time playing other franchises. This is at odds with Call of Duty having a greater ability to drive consumption of non-Call of Duty content on consoles than other popular franchises.”

However, Sony feels these comparisons are not the same. It points to Call of Duty’s “relentless” release cycle, with multiple studios working on multiple projects. It is argued that the game is unique because of its “popularity, loyalty, and the tremendous resources Activision dedicates to developing the franchise”, with an estimated budget of $300 million per game.

Xbox also argued that both Nintendo and Steam could compete despite not having any Call of Duty content on their platforms.

Regarding the Nintendo argument, Sony counters that the Japanese company has a different business model and target audience. And that the suggestion that PlayStation should take a similar approach is a sign that Microsoft is trying to push it away from its current market.

“Microsoft wants PlayStation to be like Nintendo, so it would be a less close and less effective competitor to Xbox,” claims Sony.

However, Microsoft says it views Nintendo as a competitor, even highlighting the recent release of Bayonetta 3 to counteract the idea that Nintendo is a family-oriented company.

Still, Microsoft reiterates its stance that Call of Duty is not irreplaceable. It states that the next generation of consoles won’t arrive until 2028 at the earliest and that Sony would have plenty of time to react: “If Sony actually had concerns about a hypothetical hold on Activision content, it would have at least six years to get the next generation of consoles to market in time.” prepare a competitive response.”

“If Sony [is worried about losing] Activision Content would have at least six years to prepare a next-gen response in time.”

Sony disagrees. It states that subscriptions are an alternative to the “buy to play” model, which in turn may affect consumers’ choice of which hardware or cloud service to use, particularly if the subscription service in question (Game Pass) is only available through Microsoft’s own is available platforms.

Microsoft also notes that PlayStation Plus is the largest gaming subscription service, with nearly double the number of Game Pass subscribers — a feat it achieved without Call of Duty. However, Sony notes that this isn’t a fair comparison and that Game Pass has far more subscribers compared to the higher PlayStation Plus tiers (including the type of content that matches Game Pass).

Regarding cloud streaming, Sony discusses Microsoft’s “structural advantage” in terms of its cloud capabilities due to its Azure cloud service and Windows PC business. It cites the company’s previous comments about how it views Google and Amazon as its main competitors because of those companies’ cloud capabilities. However, Sony doesn’t think that’s the case, pointing to Google’s recent shutdown of its Stadia cloud streaming platform and Amazon’s ongoing struggle to gain a foothold in this space.

However, Microsoft countered by revealing that its cloud service doesn’t currently use Azure, nor is it accessible via Windows. It is also claimed that Call of Duty is not a particularly good game for streaming services.

“Minimizing latency is critical to the gaming experience, and high latency can have a significant detrimental effect on game quality, especially in competitive multiplayer gameplay – a key element of Call of Duty’s appeal.”

In the end, the arguments remain essentially the same as before. Microsoft says its main goal is to build a mobile business and compete more closely with Apple and Google. It downplays the importance of Call of Duty on console, reiterating that it has no intention of taking the series away from PlayStation, and that even then PlayStation would remain the market leader.

But Sony believes otherwise. It doesn’t trust Xbox’s claims regarding Call of Duty, citing previous studio acquisitions and pointing to its past behavior in other industries as evidence of its desire to foreclose on companies. It also said that Call of Duty’s exclusivity to Game Pass and its streaming service would significantly hamper competition and its ability to invest in new games.

It is now up to the CMA and other regulators to weigh the arguments and decide whether or not to go ahead with the deal.