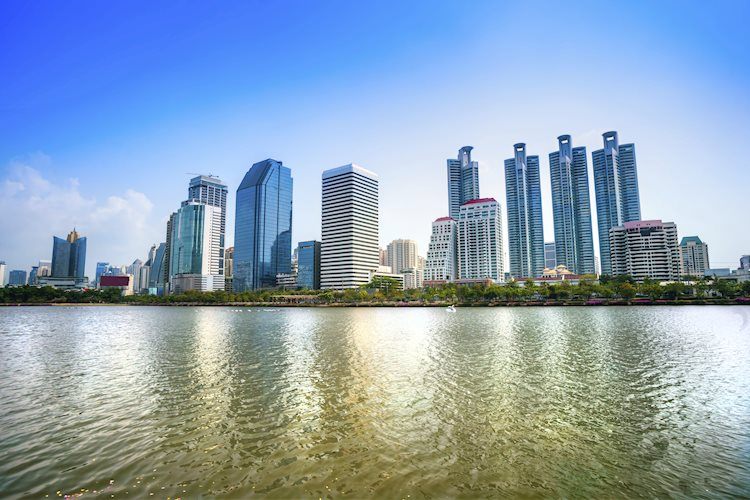 Singapore’s financial regulator and central bank have pledged to take “brutal and unrelenting crackdown” on any “bad behavior” in the cryptocurrency industry.

The comments come from Sopnendu Mohanty, Chief Fintech Officer of the Monetary Authority of Singapore (MAS), who stated in an interview: “When someone has done something bad, we are brutal and unrelentingly tough.”

He also hit back at the rhetoric of certain crypto market participants who have criticized the regulator for not being kind enough to crypto, instead questioning the legitimacy of the market, saying:

We have been yelled at by many cryptocurrencies for not being friendly, my response was: friendly for what? Friendly to a real economy or friendly to an unreal economy?

The fintech chief believes the world is “lost in private currency” and is at the root of the overall market turmoil. Mohanty added that the city-state has instituted an “extremely draconian” and “excruciatingly slow” due diligence process for licensing crypto companies in response to the regulator’s conservative stance on crypto.

Singapore introduced licensing for crypto companies in January 2020 and has been strict on which companies get approved for a license. Cointelegraph reported in December 2022 that the MAS had rejected approvals for over 100 licenses from companies that had applied.

In January, cryptocurrency providers were banned from advertising their services in public spaces like public transportation, extending to public websites, print, radio and social media.

The MAS is also expanding its ability to monitor crypto companies. In April, the regulator passed new requirements for companies to obtain a license and be subject to anti-money laundering and counter-terrorist financing requirements if they wanted to provide services outside the country.

Many crypto companies have been founded in Singapore, both due to the low taxes and a perception that the city-state was one of the most crypto-friendly, but tightening regulation suggests this is changing as the country transitions to its Central Bank Digital Currency (CBDC) concentrated ).

On June 21, payment systems provider Mojaloop Foundation opened a CBDC Center of Excellence (COE) in Singapore, which sees MAS on its working group and Mohanty as board advisor.

With the opening of the COE, Mohanty believes a government-backed alternative cryptocurrency could be launched within three years.

The COE aims to reduce costs and inefficiencies of payment platforms and cross-border payments, Mohanty said, hailing the move as “a step forward into the future of financial services.”