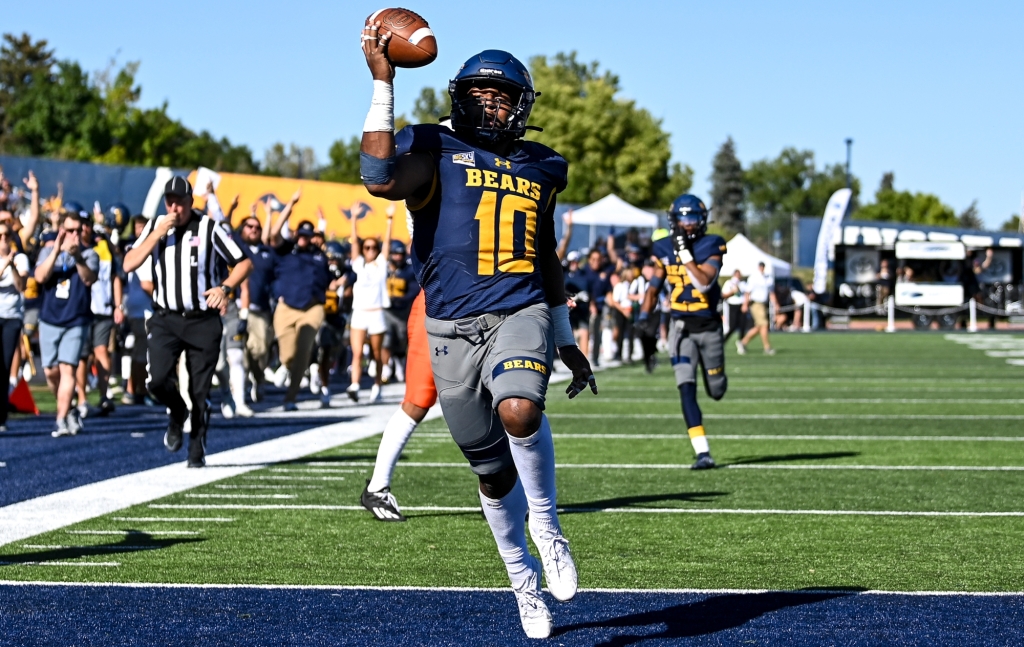 Dotson finished with 1,003 rushing yards, becoming the second player in UNC Division I history to reach the top 1,000. This was last the case in 2006.

The grad student finished the four-game straight season with more than 100 all-purpose yards. In total he had eight that year.

One of his most memorable performances came against Idaho State when Dotson returned a punt for 82 yards and a touchdown.

Sophomore Elijah Anderson-Taylor received the second team award for inside linebacker. He finished league 1 for total tackles (111) and tackles per game (10.1).

Anderson-Taylor led the league in forced fumbles (5) and fumble recoveries (3).

Odom started all 11 games on the offensive line, one of the few players to remain healthy all season.

Bale received an honorable mention for poking services. The sophomore finished fourth in the conference with 2,095 yards. He averaged 41.1 yards per attempt. Additionally, Bale ranked third with four touchbacks and ranked in the top three for fair catches, punts within the 20, and punts for at least 50 yards.

Gallup has gained 12 yards this season with special teams, including a fake punt and a kick return.

The Bears finished the season 3-8 overall and 2-6 in the Big Sky game.