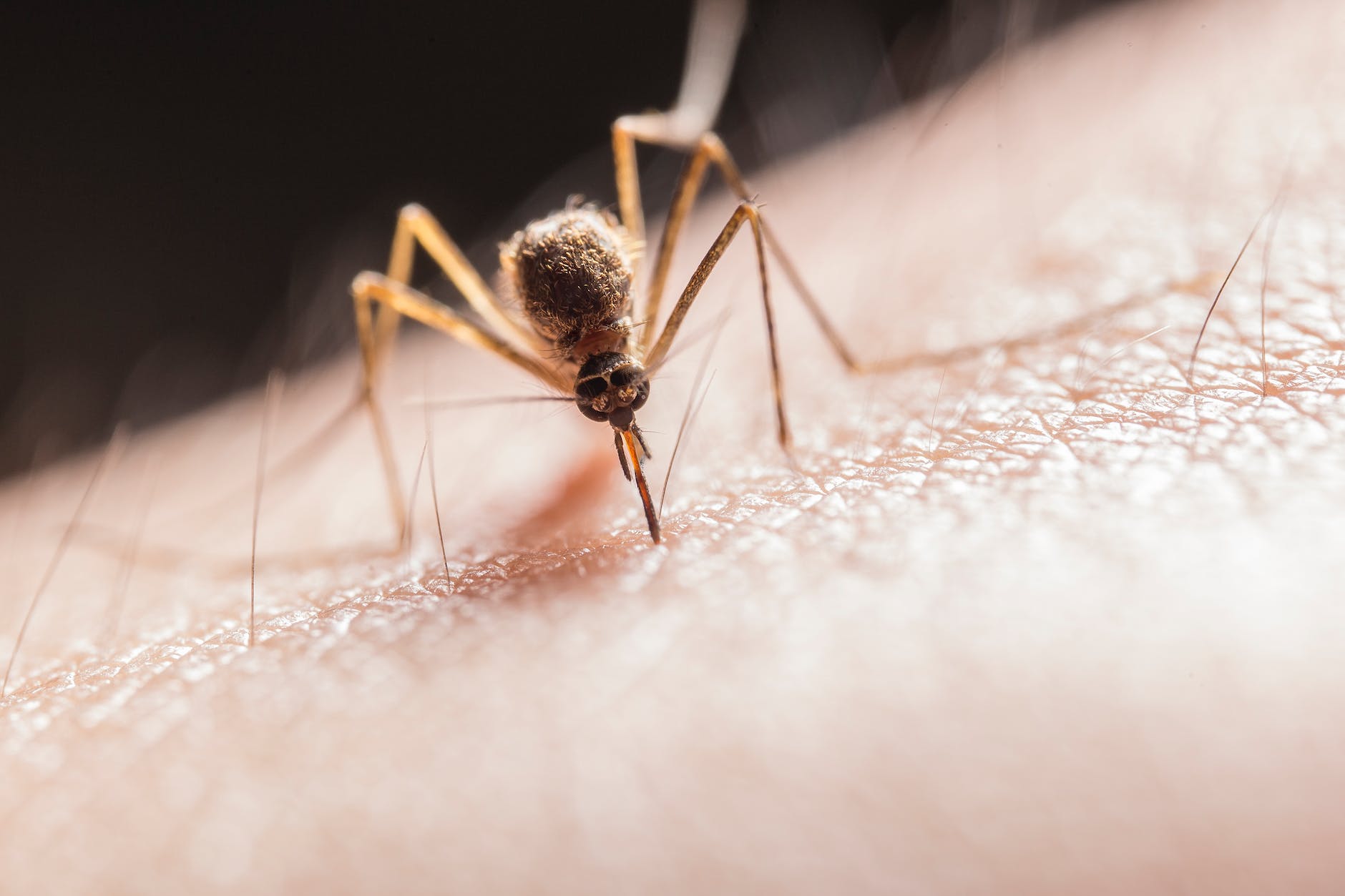 Although WNV has only been detected four times this year, with 1 human case and 3 mosquito isolations, state officials emphasize that the disease is much more common than EEE at this stage of the mosquito season and is likely to be widespread in mosquitoes nationwide. To date, Connecticut has reported 185 positive WNV samples and two human WNV cases, and Massachusetts reports 93 positive WNV samples and four human cases. Both Connecticut and Massachusetts have reported no detections of EEE in mosquitoes, humans, or animals.

WNV is the leading cause of mosquito-borne disease in the continental United States. Cases of WNV occur during the mosquito season, which begins in the summer and lasts into the fall. There are no vaccines to prevent or drugs to treat WNV in humans. Fortunately, most people who are infected with WNV do not feel ill. About one in five infected people develops a fever and other symptoms. About 1 in 150 people infected will develop a serious, sometimes fatal disease. You can reduce your risk of WNV by using insect repellent and wearing long-sleeved shirts and long pants to avoid mosquito bites. DEM and RIDOH are advising Rhode Island residents to reduce their exposure to mosquitoes until the first hard frost. A hard freeze is when the air and ground freezes below 32°F for three hours, or below 28°F for two hours.

Personal protection is the first line of defense against mosquitoes that can transmit WNV, EEE, or other diseases—and the most effective way to avoid infection. With the establishment of WNV in the state, residents will be reminded to eliminate mosquito breeding grounds and prevent being bitten whenever possible. The following precautions are recommended.

o Install fly screens on windows and doors. Fix screens that are loose or have holes.

o During sunrise and sunset (when EEE-carrying mosquitoes are most active), consider postponing outdoor activities that occur in the evening or early morning. If you must be outside, wear long-sleeved shirts and pants, and use bug spray.

o Use an EPA-approved bug spray with one of the following active ingredients: DEET (20-30% strength); picaridine, IR3535; and oil of lemon eucalyptus or paramenthane. Always read the label and follow all directions and precautions.

o Do not use bug spray with DEET on infants under two months old. Children should be careful not to rub their eyes after using bug spray on their skin. Wash children’s hands with soap and water to remove bug spray when they return indoors.

o Remove objects from your home and garden that collect water. Just one cup of water can spawn hundreds of mosquitoes; An unused tire that contains water can produce thousands of mosquitoes.

o Clean your gutters and downspouts so they drain properly.

o Remove and cover unused pools, paddling pools, boats, planters, garbage and recycling bins, tires and anything else that collects water of water.

o Remove or treat shallow water that may collect on a pool cover. Larvicidal treatments such as mosquito dunks can be used to kill immature mosquitoes. This eco-friendly product is available at many hardware stores, garden supply stores and online.

o Clean and change the water in the bird baths at least once a week.

Horses are particularly susceptible to WNV and EEE. Horse owners are advised to vaccinate their animals early in the season and to note the following:

o Remove or cover areas where standing water can collect.

o Avoid taking animals outside at dawn, dusk or at night when mosquitoes are most active.

o Use insect-proof facilities where possible and often use approved repellents.

o Monitor animals for symptoms of fever and/or neurological signs (such as stumbling, moodiness, loss of appetite) and immediately report any suspicious cases to a veterinarian. If you are unsure whether your horse has been properly vaccinated, you should consult your veterinarian. 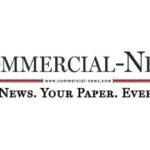 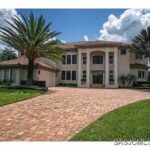 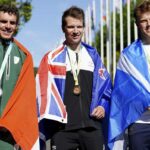 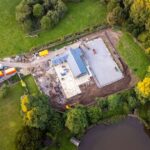 Rishi Sunak’s huge swimming pool in North Yorkshire from above 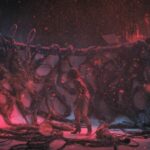 8 Scariest Moments That Happened In The Upside Down 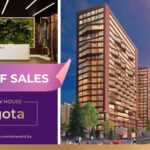 You’ve never seen a house like this before. SUPER PRICES at the start of sales in Bogota!