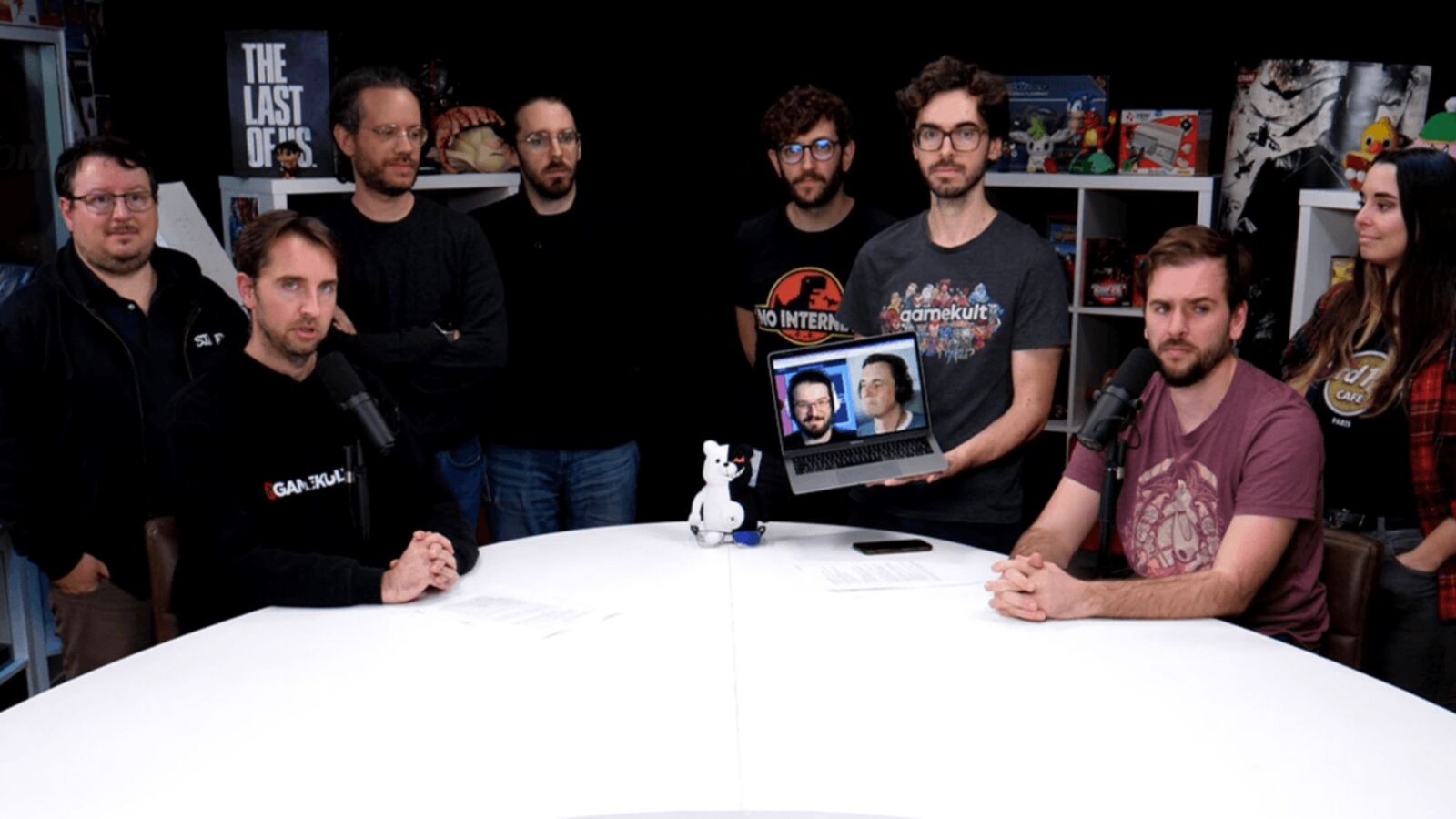 The editorial team at French games publisher Gamekult was asked by new owner Reworld to vacate its office on Monday, days after staff announced they were leaving in December.

Gamekult, which celebrates its 22nd anniversary in December, was bought by Reworld Media in June and the acquisition was completed in October.

Last week the editorial team announced they would all be leaving in December, using a peculiarity of French law called a “clause de cession” which allows journalists to unconditionally quit if their publication is sold and still be entitled to some has perks.

However, as Libération reported, on Monday the team was told to leave the office “in a hurry,” along with staff who did so clause decession asked not to come back despite a period of notice until December 7th.

As a result, the team was not allowed to record their final show, which was intended to be a farewell to their audience, and were not allowed to continue posting it on their website.

In a lengthy post shared on Gamekult’s website on November 17, the editorial team detailed the issues that have arisen since Reworld’s acquisition, including the poor work-life balance due to the office relocation.

But the post also mentioned a general fatigue across the team in the face of an ever-evolving gaming media landscape that gives more space to infotainment, with “journalistic ethics often clashing with Google’s demands.”

The team also discussed the growing pressure over the years to become more profitable from the various major media groups that had acquired the publication over the past decade.

“This accumulation led the editorial team to the only solution they could think of: to leave,” the post reads. “It is a very difficult decision that we make with a lot of emotion and sadness. It’s also a financial risk as many of us have no future endeavors to turn to. For many, too, given the current health of the video game media landscape, it’s likely the end of an entire career, a job that they valued and meant so much to them.”

Gamekult as a site will not be shut down, with new staff to be hired “in due course”, the team said last week, although at this point it is uncertain how this has played out since Monday’s events.