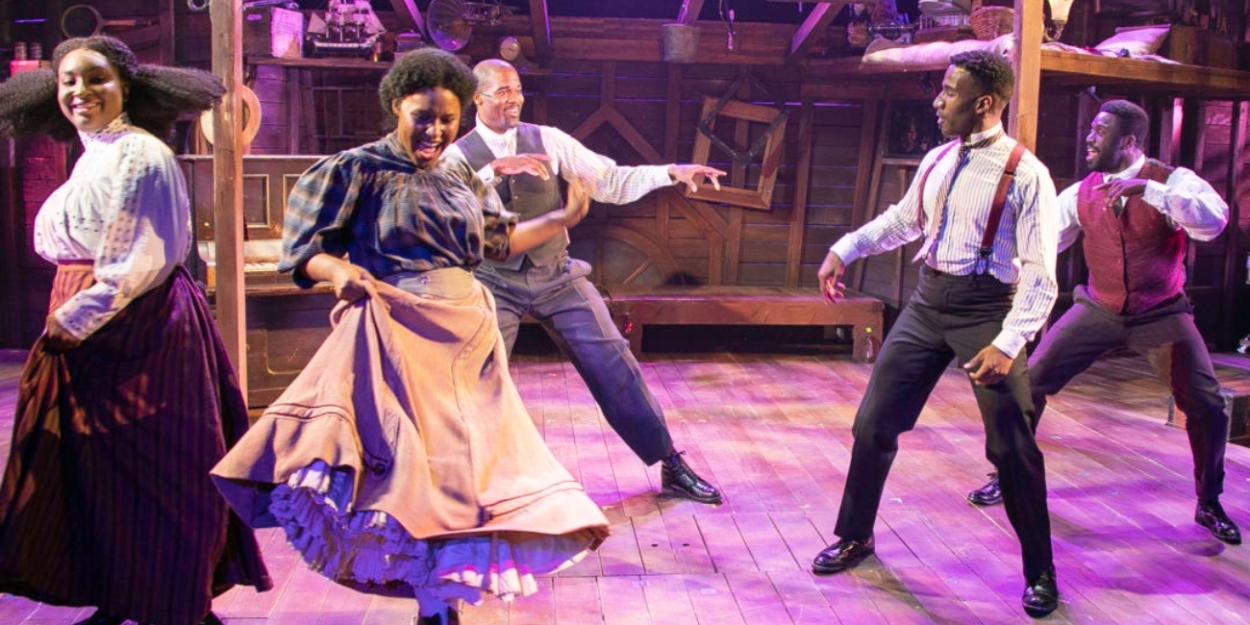 I had the honor of seeing the original Broadway cast of the Tony Award-winning musical ragtime as my very first Broadway show. So, as you can imagine, I’m absolutely thrilled to see the Bay Street Theater add it to their amazing Mainstage season this year. This well-crafted and heartbreaking incarnation is excellently directed by Will Pomerantz – who is also Associate Artistic Director of Bay Street – and runs through August 28 at the beautiful Sag Harbor venue.

The story, based on the 1975 novel by EL Doctorow, revolves around three groups of people in the United States – specifically New York City – at the turn of the 20th century. We follow them as they guide us through their American experiences; three different facets of society and three different perspectives. We meet first New Rochelle suburbanites led by Mother, then we meet African Americans led by musician Coalhouse Walker, Jr., and then we meet Eastern European immigrants led by Tateh, a Jewish man from Latvia. The gripping, well-crafted book for this show was created by Terrence McNally with a virtual masterpiece of a score by Lynn Ahrens (lyrics) and Stephen Flaherty (music) that includes marches, gospel and of course ragtime.

First of all, if you’ve seen a production of this musical, you know how big the cast usually is; about thirty/thirty five people. Bay Street has a more intimate stage, and this production’s cast has about half that. And they did it just as majestically. Let me tell you that it’s really fascinating to see all but a few people taking on multiple roles in this behemoth of a show.

Among the cast, Kyrie Courter plays the role of Sarah exquisitely. Indeed, Ms. Courter expertly delivers Sarah’s heartbreaking story and performances, leaving no eye dry. Ms. Courter also forms a brilliant team with Derrick Davis, who does a great job as Coalhouse Walker, Jr., the father of Sarah’s newborn child. A crowd favorite in particular is their rendition of “Wheels Of A Dream” which brings thunderous applause. Mr. Davis does a great job; energetic and light at the beginning, becoming more terrifying and darker as the story progresses. Also outstanding is Lora Lee Gayer, who is absolutely gorgeous as a mother, with a voice perfect for this soaring score. I really could go on and on (and on!) about the entire company as they are all exceptional and stunning.

In the brilliant creative team, Anna Louizos designs the set on two levels; A loft in which Sarah lives in her mother’s house was cleverly built in. Everything on stage is relatively stationary, making for seamless scene changes with additional rolling pieces. Be sure to enjoy the grand opening number with Boffo choreography by Lauren and Christopher Grant. This is beautifully enhanced by the superb lighting design by Mike Billings, with Jon Weston leading the sound design. And of course, Hunter Kaczorowski’s costumes are simply stunning.

And so, ragtime is without a doubt a must-have this summer season. Sag Harbor’s Bay Street Theater doesn’t disappoint, folks. A top-class cast and a gripping story ensure a moving evening of theatre. 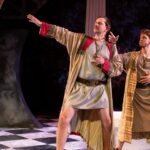 Molière’s AMPHITRYON comes to the theater in Monmouth 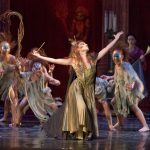 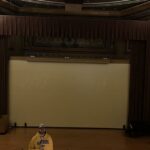 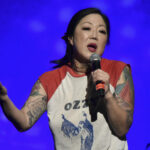 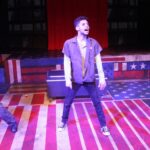