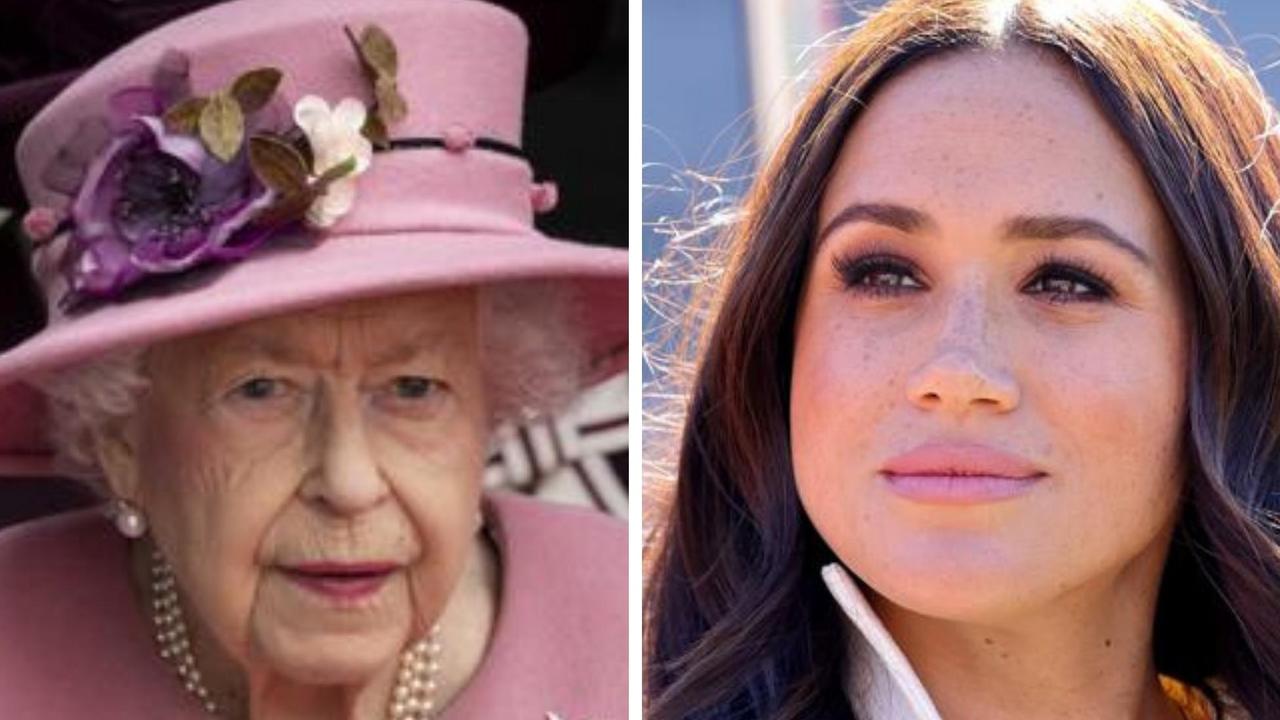 The Queen and television have never been bosom friends.

In the late 1960s, television was the medium she chose to try to sell the royal family to the post-war youth quake via the controversial show Royal family. All the world saw was a family with way too much tartan on their hands and their sovereign trying to make salad dressing like a suburban housewife. So the footage went to the (locked down) Windsor Archives.

In the 1980s, her son Prince Edward persuaded the Queen to give him a chance on television, getting Prince Andrew, his wife Sarah, the Duchess of York and the dreaded Princess Anne to dress up in appalling Tudor wardrobes for a charity appearance dress cheesy game show. Unsurprisingly, something that involved Meatloaf, Sheena Easton and plastic ham only resulted in abject humiliation.

As the 1990s rolled around, television really turned around Her Majesty, first when Prince Charles confessed to the world that his zipper had come undone during his marriage, and a year later when Diana, Princess of Wales staged her own prime-time Inquisition .

But now for the really bad news, because television, the Queen’s postmodern nemesis, is back to make her life miserable, especially Netflix. (Oh and a book too.)

Sometime in November, the streaming giant, which has lost hundreds of billions of dollars in value in recent months, will release the fifth season of its heavily dramatized, often imaginatively written, royal soapie The crown. While past seasons have hardly been a walk in the park for the Queen, depicting her family as damaged, downtrodden and animal-crazed, this year’s offering appears to be a whole different kind of misery.

If there was ever a time Her Majesty wouldn’t want to revisit, it has to be the ’90s. In the end, her favorite castle burned (queen has troubles?), the marriages of three of her four children broke up, and she agreed for the first time in history that the sovereign would pay taxes. (And she had to pay for all the fire damage, too.)

And that is of course the next lot The crown will slavishly focus on it.

This season focuses on none other than Diana, Princess of Wales and her Icarus-esque escape from monarchical and conjugal martyr to a one-woman royal resistance force. Starring Australian Elizabeth Debicki as the doomed princess, the 10-part arc takes viewers from the early ’90s, when she and her husband Prince Charles officially separated, to her shocking death in 1997.

Very likely, Her Majesty’s treatment of the deeply troubled Princess, her handling of the War of the Wales, and then the seismic aftershocks of her death will be rendered in High Definition Technicolour.

For the authors of The crown, it is a rich booty; I bet Her Majesty would rather endure a vegan, raw lunch with all of Prince Philip’s chinless German relatives than dredge this all up for a global audience.

The days leading up to Diana’s funeral in September 1997 are widely regarded as one of the low points of the Queen’s 70-year reign. She was quite simply berated by a reeling British public who saw a hard-hearted woman who had been treated her princess shabby in life and death.

It would be years before this grim chapter disappeared in the rearview mirror, but now, thanks to Netflix’s creative prowess and nine-figure budgets, this abysmal episode is about to re-enter the public consciousness in one fell swoop.

For those of us old enough to remember this time, it will be a refresher on one of the darkest periods in palace history, while for younger generations already far less likely to support (and more sympathize with) the monarchy ). Sussexes), this series offers a crash course in some of the Queen’s biggest — and coldest — mistakes. You’re about to find out all about how the palace watched as Diana suffered an eating disorder, self-harmed and all the while suffering in the claustrophobic confines of a miserable marriage.

I did say “shows,” though, and there’s more than one offering on Netflix’s fall list that could spell serious trouble for the royal family.

In this week page six reported that the company plans to start showing Harry and Meghan’s ‘Home’ documentaries before the end of the year.

While various Windsors have written children’s books, given smashing interviews, put “new chapters” on magazine covers and appeared in very carefully managed documentaries over the years, never has a member of the royal family opened their doors to cameras for long periods of time.

Whether the Sussexes agreed to the TV series because they are desperate to advertise themselves as philanthropists; whether this is some kind of political campaign launch on behalf of Meghan; or if Netflix forced them into it after siphoning off truckloads of cash, for whatever reason (and there are likely many more), the Sussexes are about to break one of the last royal taboos.

As David Attenborough crouched in the Serengeti, we might see members of the royal family in the wild for the first time ever. (“The Duchess opens the fridge; no almond milk. Her mate, the Duke, is about to get a revealing orrfff…”)

Who doesn’t tune in to see the gory crossroads between the 21st century’s greatest contribution to cultural innovation – the reality series – and two unruly individuals who seem to have no problem talking about themselves?

The sticking point here for Buckingham Palace isn’t decency or protocol or some sort of bead-clasping public dislike: it’s what Harry and Meghan could say, while staring earnestly down the barrel of the camera, about his family in the UK and what fresh bombs they might as well throw at the queen.

Will we be able to see footage of them looking pained as they learned they would be barred from the balcony of Buckingham Palace during the Platinum Jubilee? Could a crew have been on hand when it was announced in February this year that Camilla, Duchess of Cornwall, would become queen? you have the idea

Silence and tact aren’t traits we’ve seen from the Sussexes, and with their possibly most valuable purser to be kept happy, what kind of revelations and stunning revelations could arrive?

Neither the streaming service nor the couple can afford for this series not to be a smash hit.

But before you catch your breath here, keep in mind that these two series will theoretically be hot on the heels of Harry’s memoir. (Earlier this month The sun raised the prospect that the release might be delayed because the title isn’t on the publisher’s list of new books, but Penguin Random House balked, saying, “We’re not putting every book on the list.”)

Even more so than their documentaries, how much could Harry unleash about his upbringing and life in what he has previously described as “a mix of.” The Truman Show and live in a zoo”? It seems highly unlikely given his previous form when it comes to talking about his family that it will be a warm and cuddly romp in the memory.

Think about the timing here. Those three big releases — the two Netflix series and the book — are all set to land back-to-back and over a span of potentially only about 60 days.

taken together, The crownthe Sussexes’ TV series and Harry’s memoirs have the makings of a PR bloodbath for the palace.

Even if all of these outings are only half as bad as they could be, the impact in London could be devastating.

At stake are all the gains the Queen and company have made in the decades since Diana’s time, from carefully preparing the public for Charles and Camilla’s accession to the push led by the Duke and Duchess of Cambridge to reposition the monarchy as a truly useful and relevant part of modern British life.

Even without the prospect of a new round of dirty laundry or the Sussexes making their appearance on TV screens, this is already a dodgy time for the monarchy. The firm has barely managed to move past the horrors of Prince Andrew’s crash, the melodrama of the Megxit and the Queen’s mysterious health woes.

How much longer can the monarchy endure before the whole thing capsizes? How many more hits can the royal family withstand and survive?

Here’s a TV-related tidbit to keep you on your toes. During the pandemic, the Queen fought her way through exercise of duty from her living room in Windsor. Wonder why a series about nefarious powers within a proud institution struck such a chord? 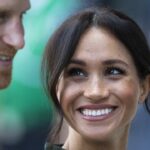 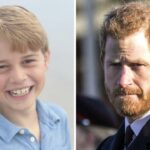 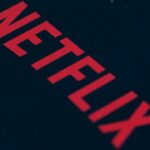 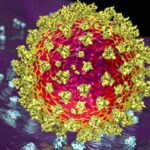