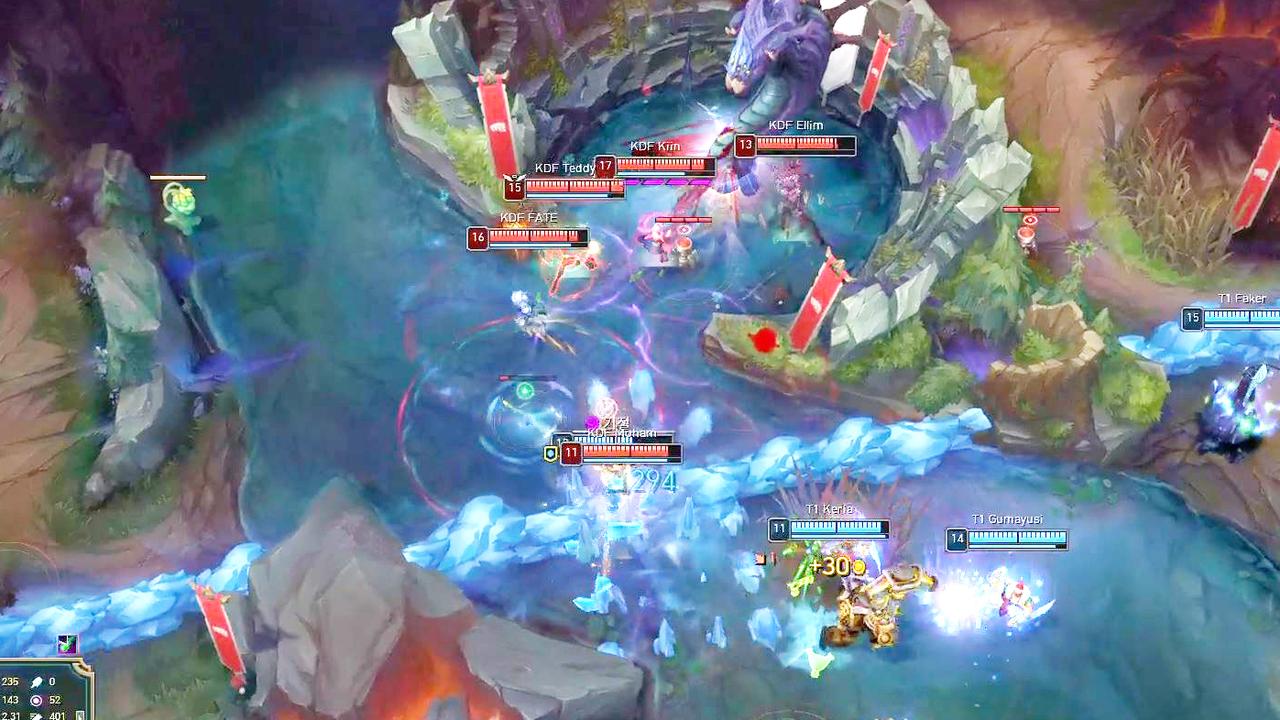 Lee ‘Faker’ Sang-hyeok, a legend in the popular video game League of Legends, has filed a lawsuit in South Korea against a group of individuals bent on harassing him and his family.

The lawsuit was filed on July 19, specifically against “John Does, who continuously and repeatedly harassed Lee ‘Faker’ Sang-hyeok online.”

League of Legends is a huge hit worldwide. With an average of 180 million players per month, peaking at over 32 million in a single day, the multiplayer online battle arena has no shortage of fans.

Faker is considered one of the best players in the game, having played competitive League of Legends for almost a decade and won countless awards – and he’s a superstar in South Korea.

Faker’s lawyers, who work with Korean law firm APEX Law, spoke openly about the ongoing proceedings: “We only file criminal lawsuits against those who have repeatedly and habitually left malicious comments [Faker] believed that these individuals should be severely sanctioned. Therefore, there will be no objections or favorable agreements.”

What kind of comments could trigger such a reaction? Unfortunately, precise information is rare. According to the lawyers, providing too much detail can reveal the identities of those involved in the lawsuit. “To cite examples… slurs directed at Faker’s mother and drawings that would be considered unspeakably offensive.”

Esports organization T1 CEO Joe Marsh showed up in support of his star player support for the lawsuit, which alleges there is a “fine line between fandom and fanatic” and that the individuals in question’s recent behavior “crosses the line.”

If found guilty, the parties involved would be fined between 1 million and 2 million Korean won – around A$1100-2200. However, the law provides for prison terms for more serious offenses, and APEX Law is cautious in seeking additional penalties.

This is just another in a series of recent corporate actions against habitually terrible individuals. Bungie, the developer of the popular first-person shooter Destiny 2, recently took an individual to court for making death and fire threats against certain members of the development team.

Some professional League of Legends teams have also been victims of harassment claims and fines. Team SoloMid, one of the most popular esports organizations in the world, also recently received a suspension for one of their team leaders over allegations of harassment.

Written by Junior Miyai on behalf of GLHF. 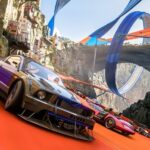 (a bit) more than a simple reskin 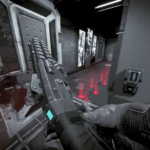 An ode to the doors of Apex Legends 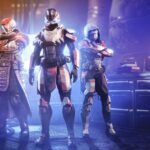 Banned video games in Australia: greatest hits that have been banned 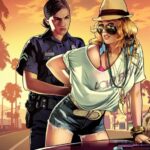